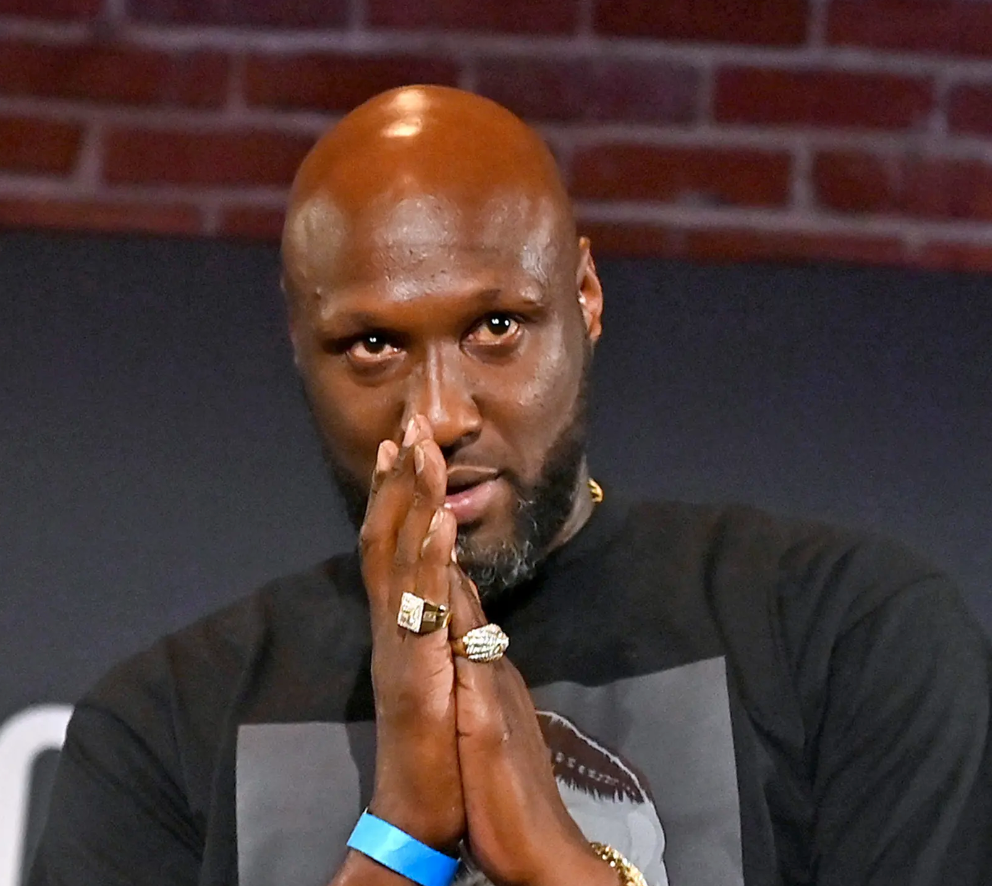 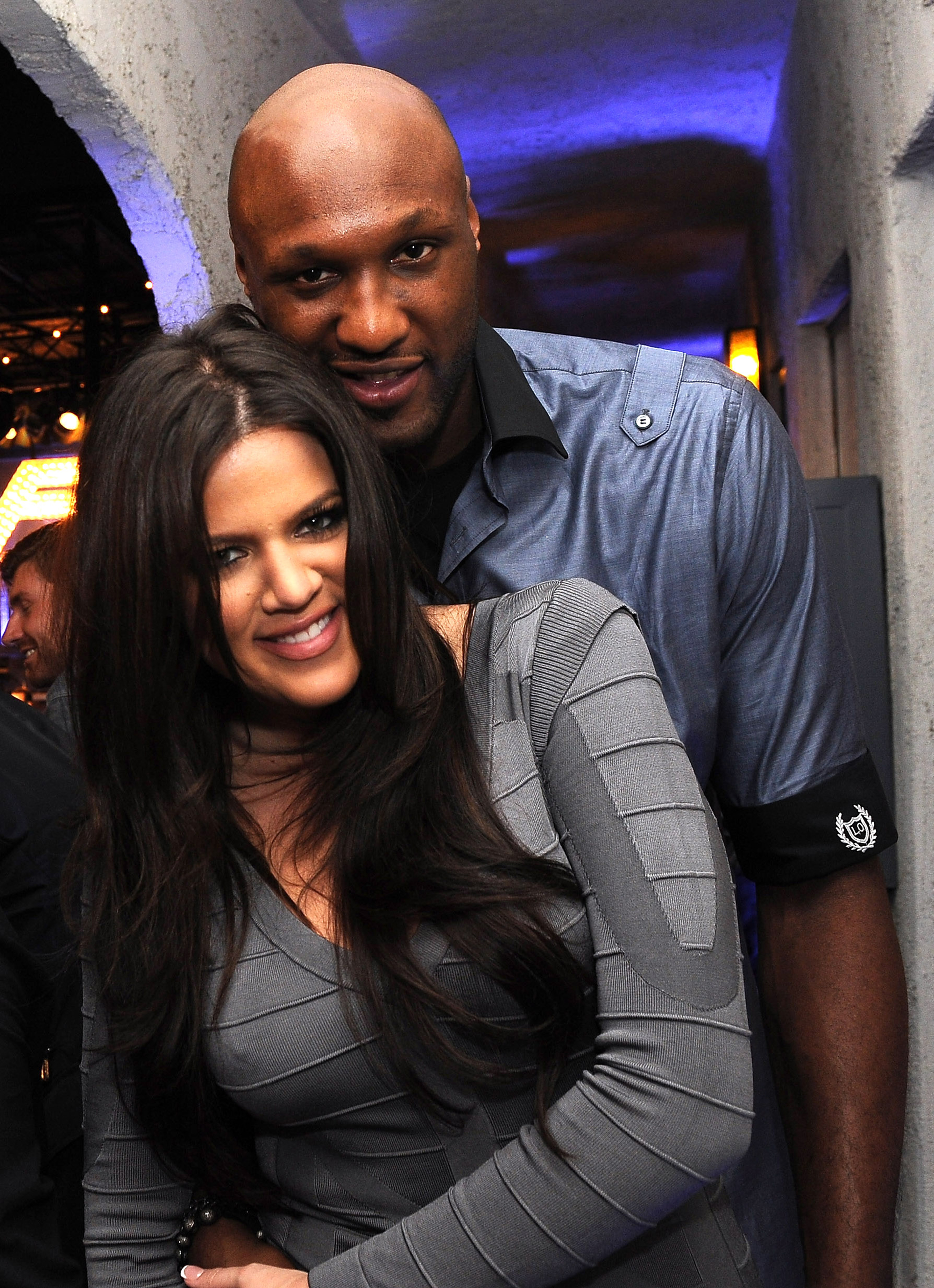 Lamar Odom just can’t let Khloe Kardashian go. The former NBA star went on his Facebook account to post a throwback photo of him and Khloe.

He captioned the photo, “Missing my best friend #memoriesforlife” 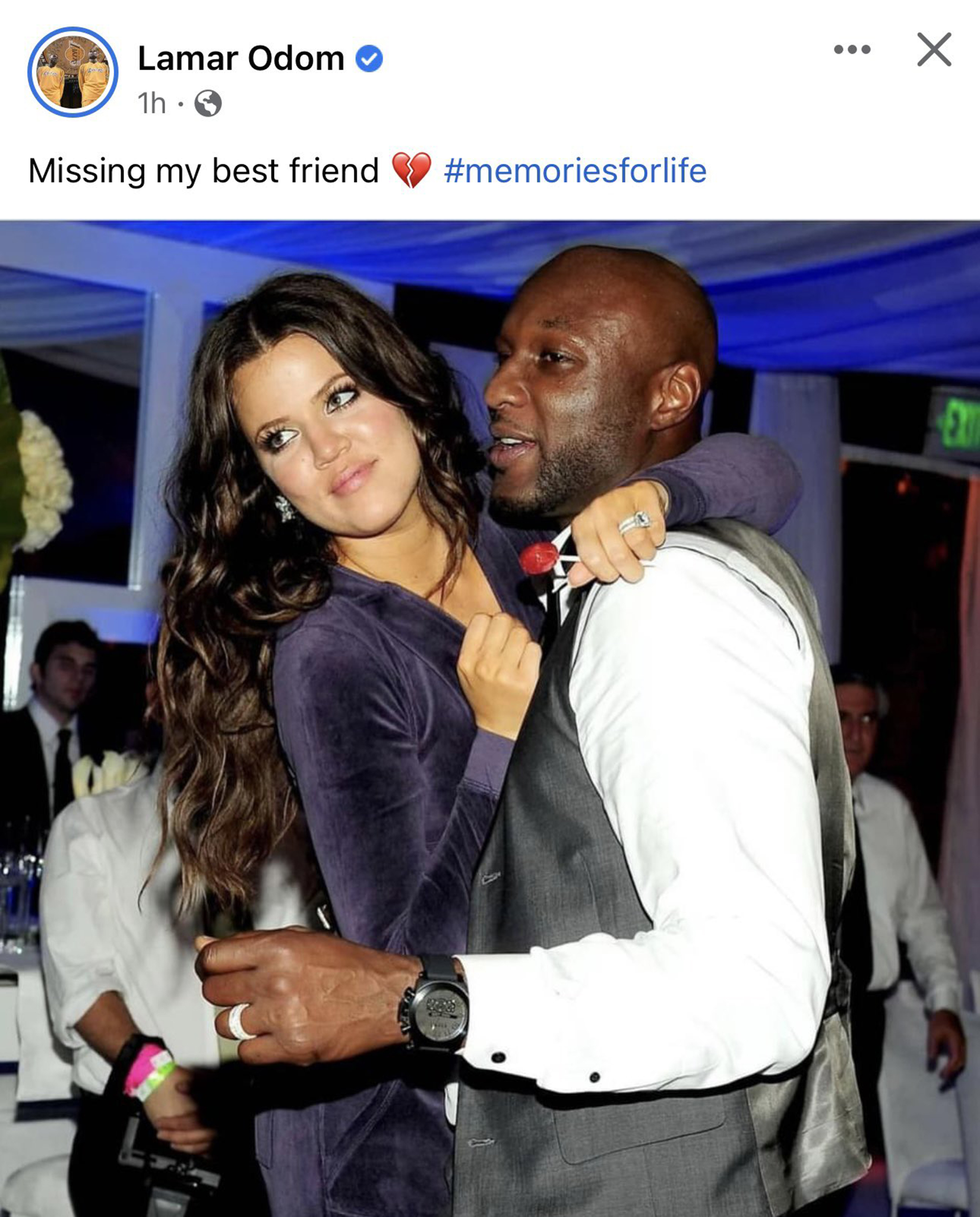 Some people in the comments made fun of him for not being able to let Khloe go. They also clowned on him because he was the one who ruined their marriage by cheating on Khloe with multiple women and nearly dying inside a brothel in Nevada.

But Odom is done with people hating on him for something that happened years ago. He wrote back to the haters…

Didn’t know we not allowed to miss someone regardless if mistakes were made. But I get it I let people down and I will pay for it forever and that’s ok too. Goodnight Facebook Family.

Here is where things get complicated. Odom’s manager told Page Six that Odom “doesn’t have access” to his verified Facebook page. The manager claims Odom did not post anything himself.

But I mean… it’s a verified page? So who did post it? One of his boys? I can’t imagine someone hacking his page just to post this, and then also get all in their feelings on behalf of the person they’re hacking? It just doesn’t add up.

Sounds like Odom might be a little embarrassed about the whole thing and told his manager to DENY DENY DENY!

Ain’t no shame though, Odom. You’re allowed to miss people. Don’t let the haters get you down. Stay in those feels.