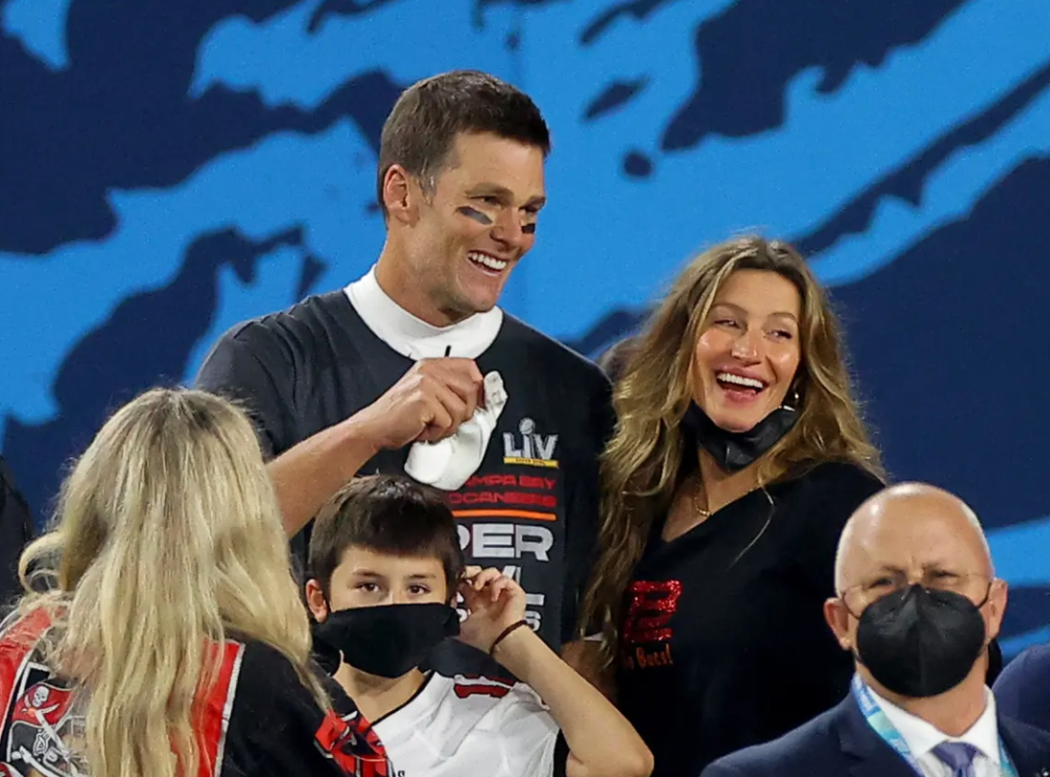 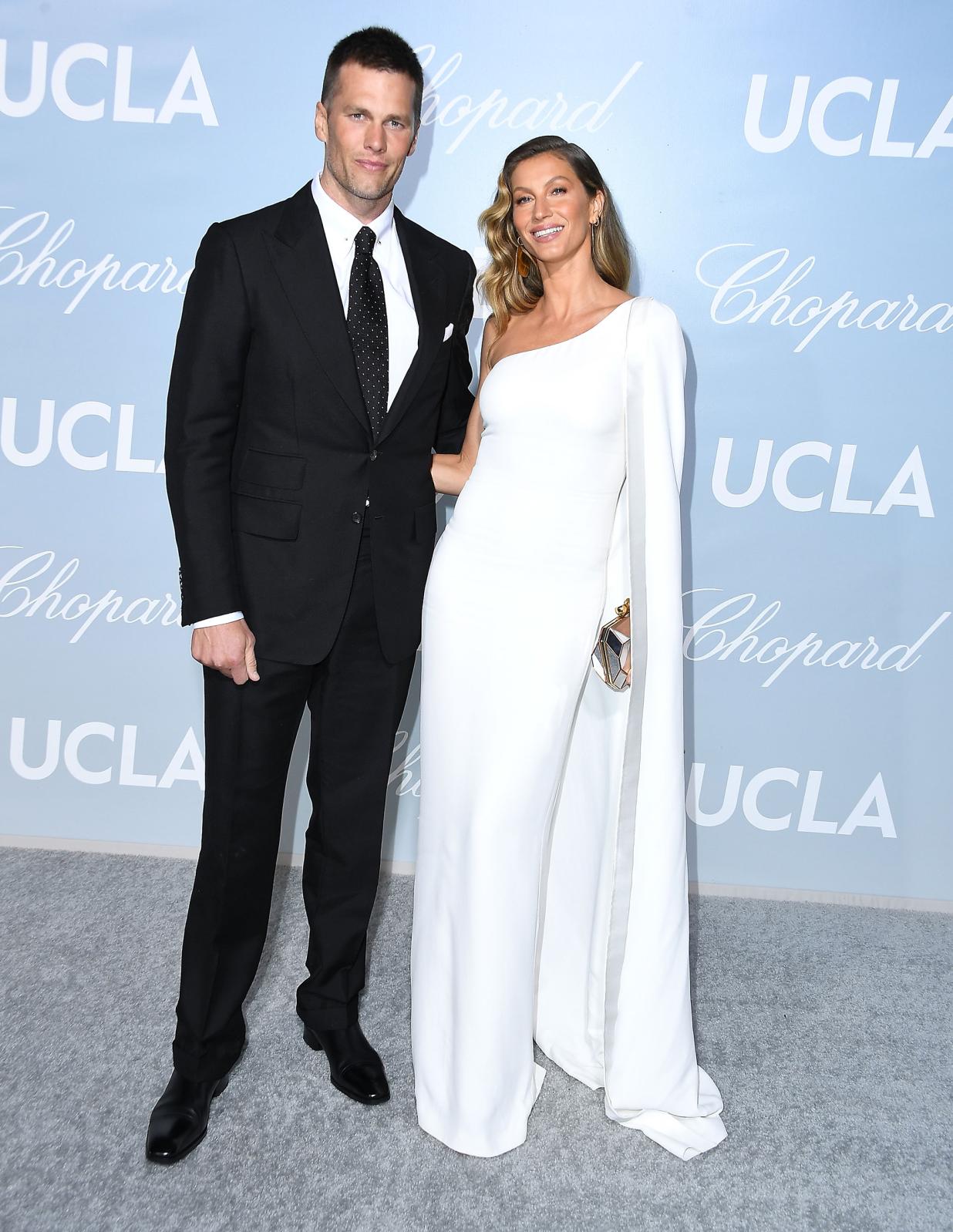 Tom Brady takes football very seriously. How seriously? Well, he believes it’s just the same as going into the military.

During the Monday episode of his “Let’s Go!” podcast with Larry Fitzgerald and Jim Gray, the 45-year-old quarterback talked about how starting a new season is like going away on deployment in the military.

I almost look at like a football season like you’re going away on deployment in the military. And it’s like, ‘Man, here I go again. There’s only one way to do it.’ And as much as you want to have this playful balance with the work balance, you’re going to end up doing exactly what you’ve always done. Which is why you are who you are. You’re going to go, ‘How do I get it done?’ You know, ‘What do I got to do to get it done?’

I mean, you are who you are… until you work on yourself and you’re not anymore. It’s one thing to be competitive, but to allow that competitiveness to ruin your marriage and potentially the relationship with your kids? That’s not as simple as saying, “That’s just who I am.”

And we have to imagine it’s that attitude that made Gisele Bundchen leave him. As most of you know, the two stars are currently separated, and it certainly seems like they’re headed for divorce.

Brady was spotted without his wedding band while traveling to Pennsylvania for his game on Sunday. The Bucs lost, by the way. They are now 3-3 on the season. 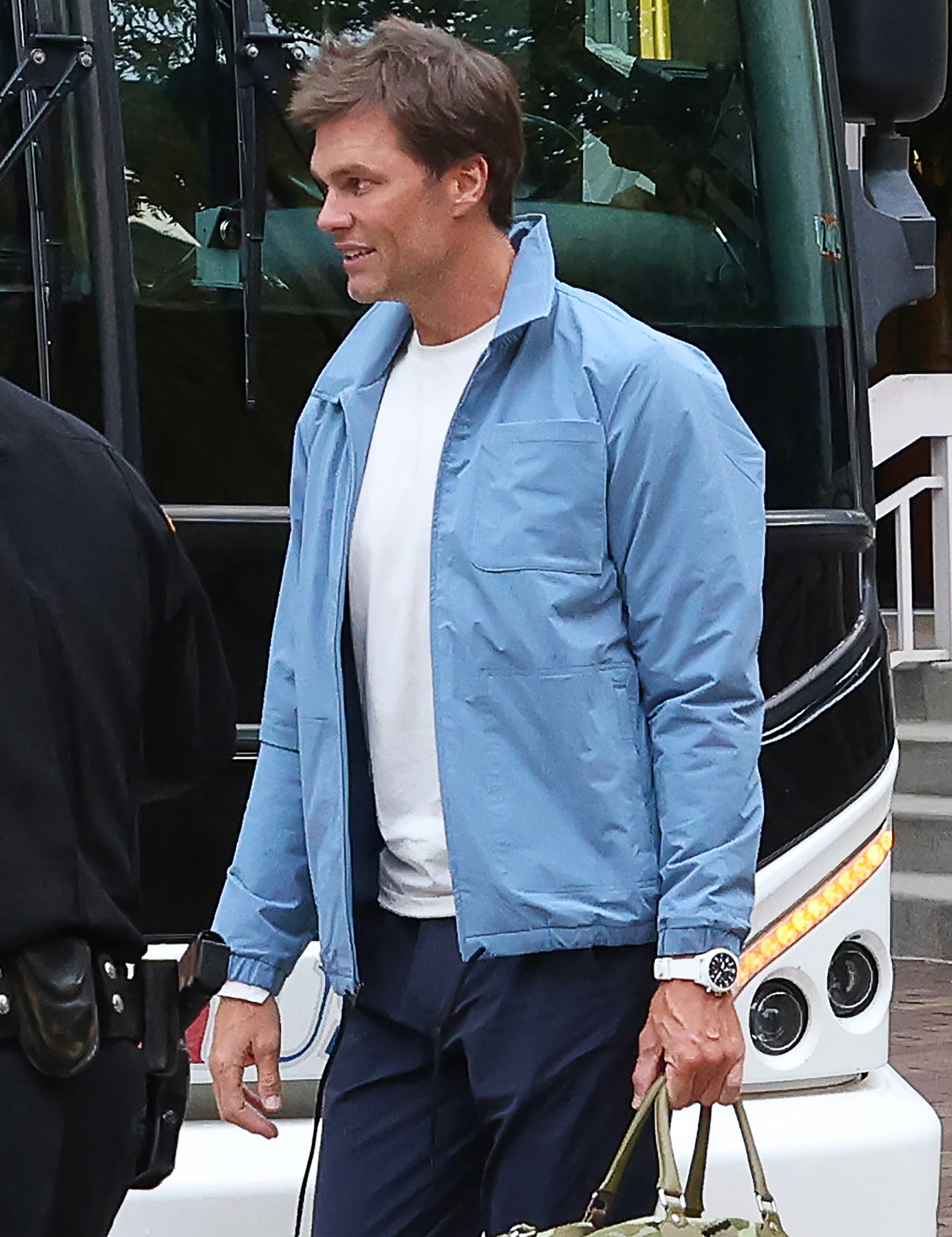 Safe to say, Brady is feeling the pressure…