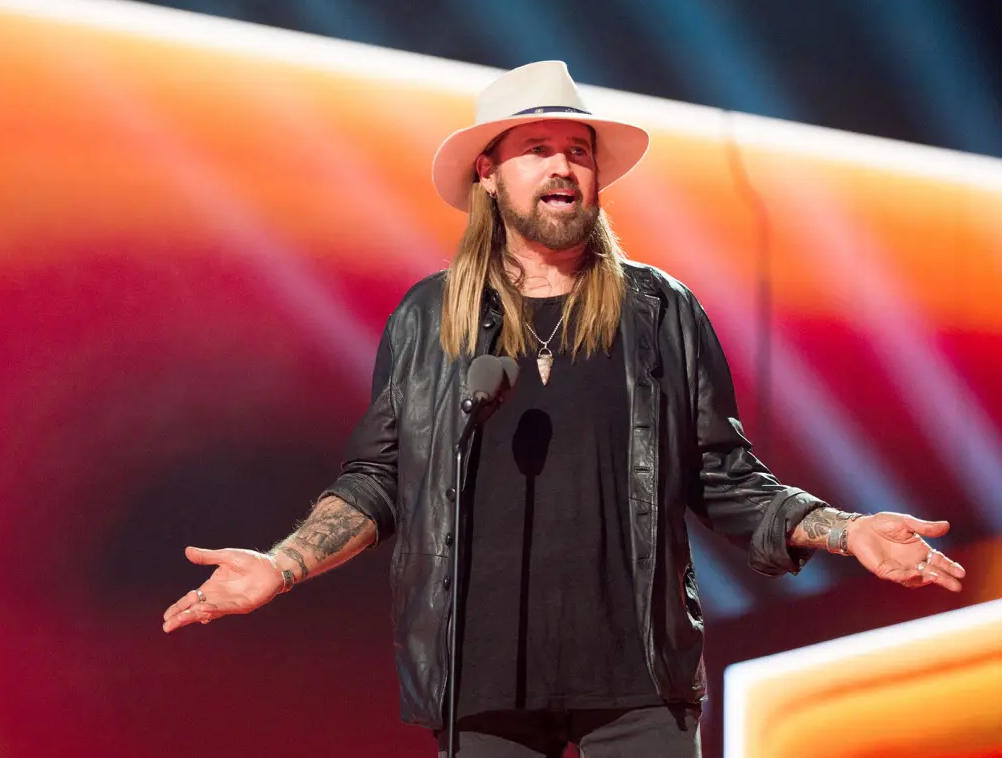 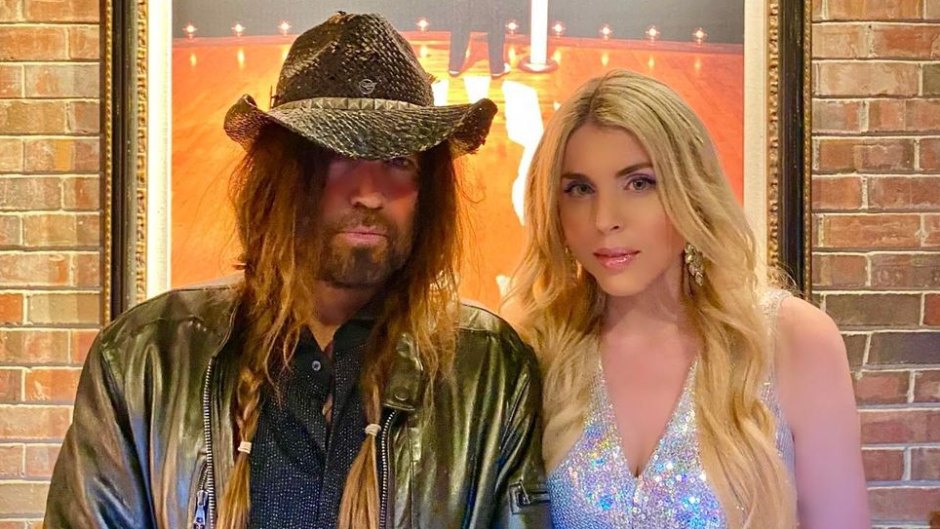 We told you last month that Billy Ray Cyrus was reportedly engaged to a singer by the name of Firerose. At the time, the only proof of this was the fact that Firerose posted a photo to her Instagram account, and in the photo, she had a pretty big rock on that special finger.

But in a recent post on his own Instagram, Billy Ray seemed to confirm the rumors by posing for a couple of photos with Firerose. And in those photos, it’s hard to miss her giant ring.

He captioned the photos, “Happy Autumn.”

It’s not exactly clear how long they have been dating, but last year, they worked on a song together.

But things get much weirder. Apparently, Billy Ray first met this chick on the set of Hannah Montana 11 years ago, when she was around 17 or 18-years-old.

Now, we’re not claiming they had any sort of romantic connection back then, but the whole thing feels weird as hell. She’s not even 30 yet and Billy is 61-years-old. And the fact that he knew this girl when she was just 17 or 18 makes it even feel even more icky.

But hey… it’s her life? If they go through with the marriage, it’ll be Billy Ray’s third marriage. His most recent marriage to Tish Cyrus just came to an end last year. They had been married for nearly 30 years and share five kids together. And all but one of those kids is younger than Firerose.