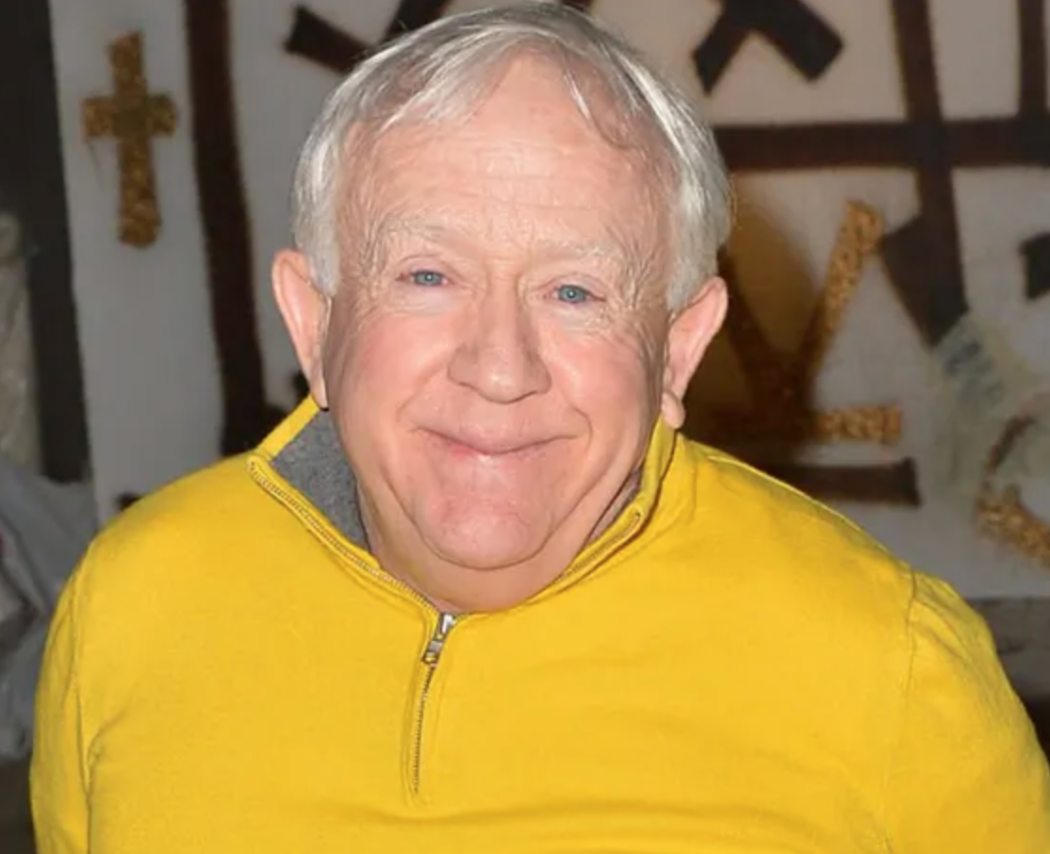 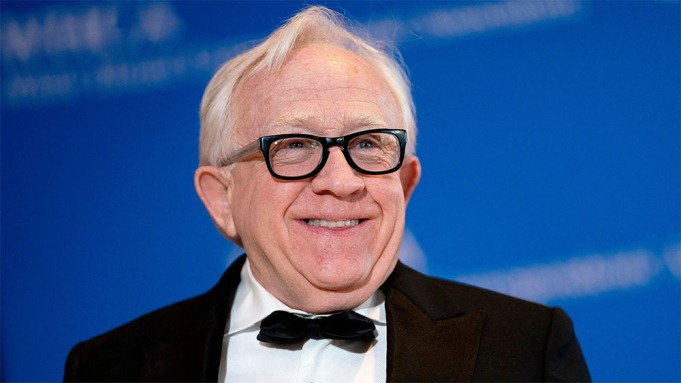 Some terribly sad news to report today. Emmy-winning actor, writer and singer Leslie Jordan has passed away at the age of 67.

Best known for his roles in Will & Grace and American Horror Story, Jordan was a light to many people during the pandemic, constantly posting hilarious videos to his TikTok and Instagram accounts.

According to the reports, Jordan was driving in Hollywood early Monday morning when he crashed into the side of a building at Cahuenga Blvd and Romaine St.

And you can see from photos of the scene, the crash doesn’t look that bad, so officials believe he suffered some sort of medical emergency while driving. No cause of death has been revealed, but we’re sure there will be a full investigation.

A rep for the actor posted on Jordan’s IG, writing:

The love and light that Leslie shared will never go out and we invite you to share your memories and comfort each other during this time. In the coming days we will be giving a glimpse of a project Leslie was really proud of and was looking forward to sharing with the world.

A few weeks back, Jordan talked with CBS News to chat about his recent career move into country music. He started working on a country album after feeling loved by the city of Nashville and its stars.

I love Nashville and the way that Nashville embraced me, you know, and to be taken kind of serious, and to have made an album with Dolly Parton, Chris Stapleton, Brandi Carlile? That’s something.

His final Instagram post was actually him singing an original tune, and the lyrics are pretty fitting. Take a listen below…

Our thoughts and prayers go out to his friends and family. He will be missed by millions of people.