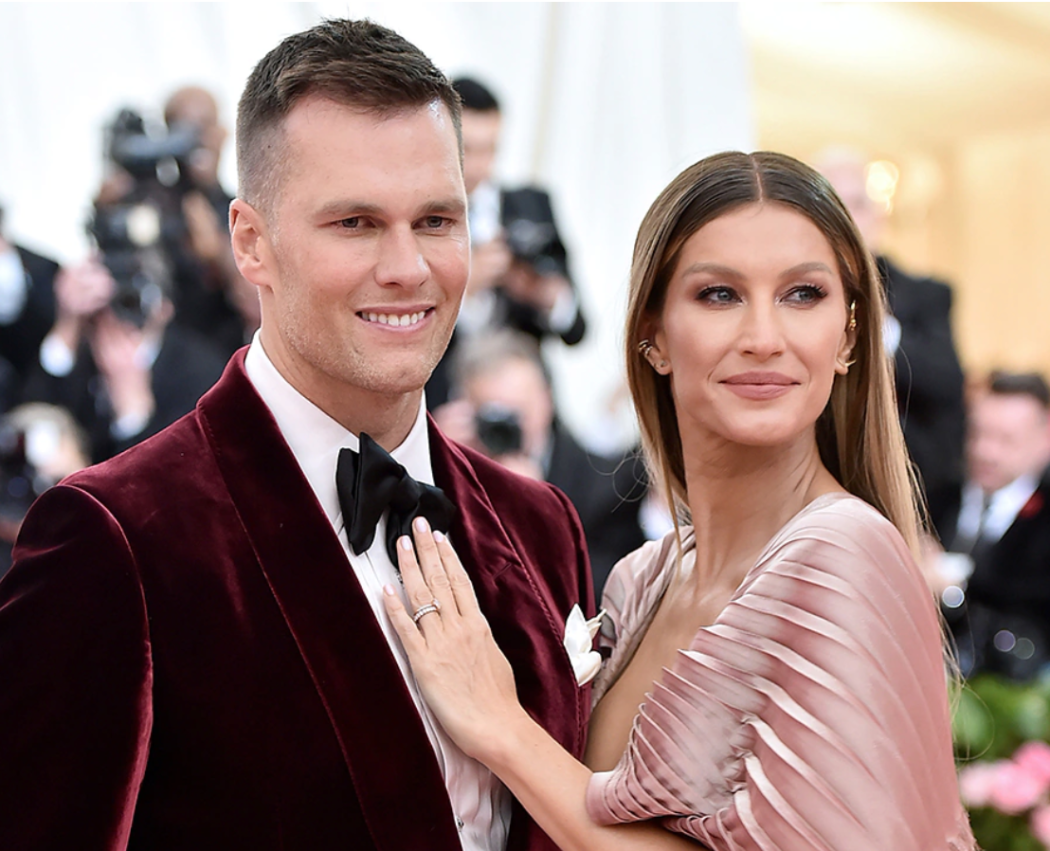 It’s Official: Tom Brady And Gisele Bundchen Have Filed For Divorce After 13 Years Of Marriage After all the smoke being released the past couple months, it looks like there was a fire after all. According to multiple outlets, Tom Brady and Gisele Bundchen have filed for a divorce after 13 years of marriage.

They were expected to make the filing official on Friday morning in Florida. To confirm the news, Tom went on his Instagram account to share the following statement:

We arrived at this decision amicably and with gratitude for the time we spent together. We are blessed with beautiful and wonderful children who will continue to be the center of our world in every way. We will continue to work together as parents to always ensure they receive the love and attention they deserve. We wish only the best for each other as we pursue whatever new chapters in our lives that are yet to be written.

Of course, it’s not the NEW chapters Gisele was afraid of. In fact, she welcomed new chapters in their life. It’s the old chapters she hated. The same ol’ chapter where Tom puts football before his family. She thought it was finally over when he retired last season, but then he came running back to the sport.

Sources say she has been upset for a long time.

She was upset about it for a long time and it’s still difficult, but she feels like she needs to move on. She doesn’t believe that her marriage can be repaired. She is the one steering the divorce.

Some of these sources seem to be painting her as the bad guy in this for filing for the divorce, but I mean, she clearly gave him a choice, and he chose football. That’s on him. He has to live with it now.

And right now, his decision ain’t looking so hot. The Bucs have started the season with a pretty terrible 3-5 record. But because they’re in the worst division in the league, they’re only a half game out of first.

Anyway, we saw all this coming, so it’s not surprising… but still, what a bummer. 13 years, two kids, and now a divorce.