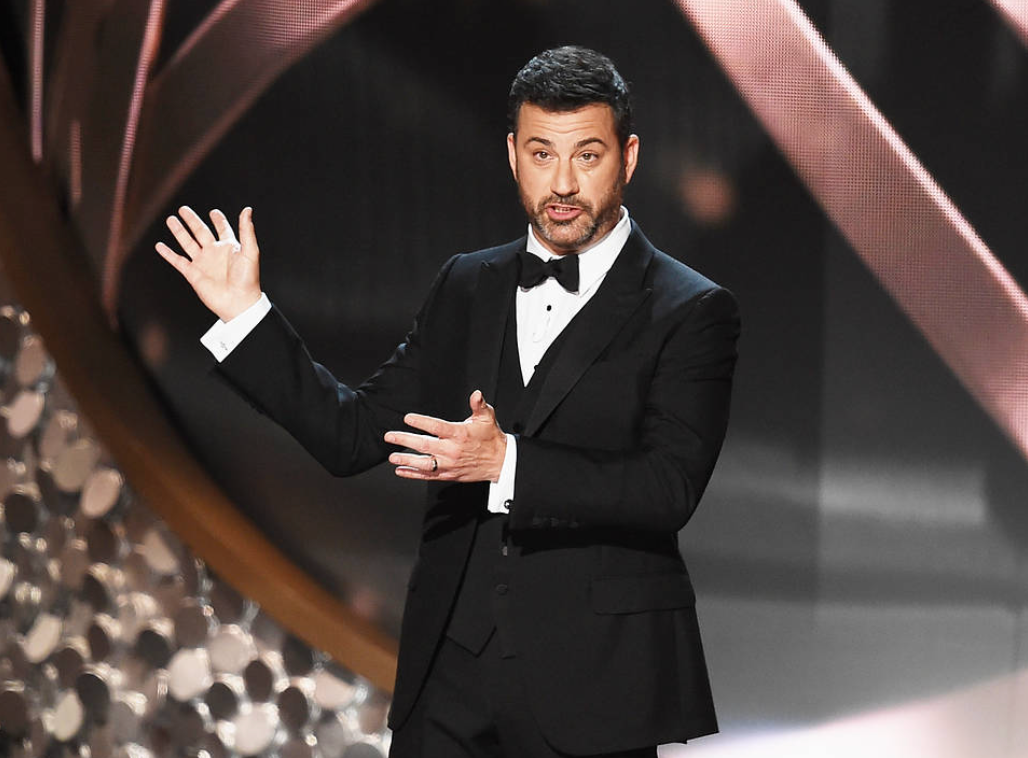 Jimmy Kimmel Set To Host The 2023 Oscars, Jokes “Everyone Good Said No” For the third time, comedian/late night talk show host Jimmy Kimmel will host the Oscars. It was announced early Monday morning that Kimmel has signed on to host the 95th Oscars.

The ceremony, which is scheduled to take place on March 12, 2023, is the biggest night of the year for movies, so it’s a pretty big honor to not only be asked to host, but asked to host three times.

Kimmel previously hosted the 2017 and 2018 Oscars. In a statement to the media, Kimmel joked:

Being invited to host the Oscars for a third time is either a great honor or a trap. Either way, I am grateful to the Academy for asking me so quickly after everyone good said no.

Obviously he’s poking fun at himself, but there’s a reason they’ve asked him to host a third time, and that’s because he’s a solid host. He holds down the building, and that’s what they need after last year’s fiasco.

Academy CEO Bill Kramer and Academy president Janet Yang had this to say about the decision:

Jimmy is the perfect host to help us recognize the incredible artists and films of our 95th Oscars. His love of movies, live TV expertise, and ability to connect with our global audiences will create an unforgettable experience for our millions of viewers worldwide.

As most of you remember, the 2022 Oscars had Wanda Sykes, Amy Schumer and Regina Hall sharing hosting duties. Of course, they were all overshadowed by Will Smith’s slap of Chris Rock.

It’ll be interesting to see if Kimmel addresses the incident at all… provided the Academy gives him clearance to bring it back up.