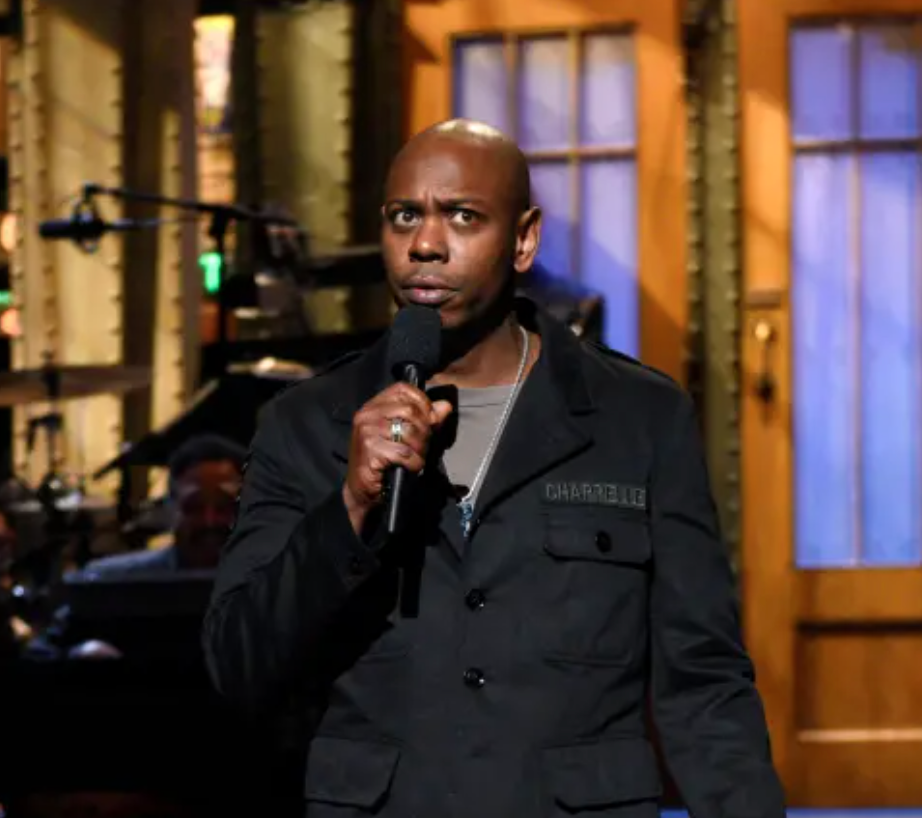 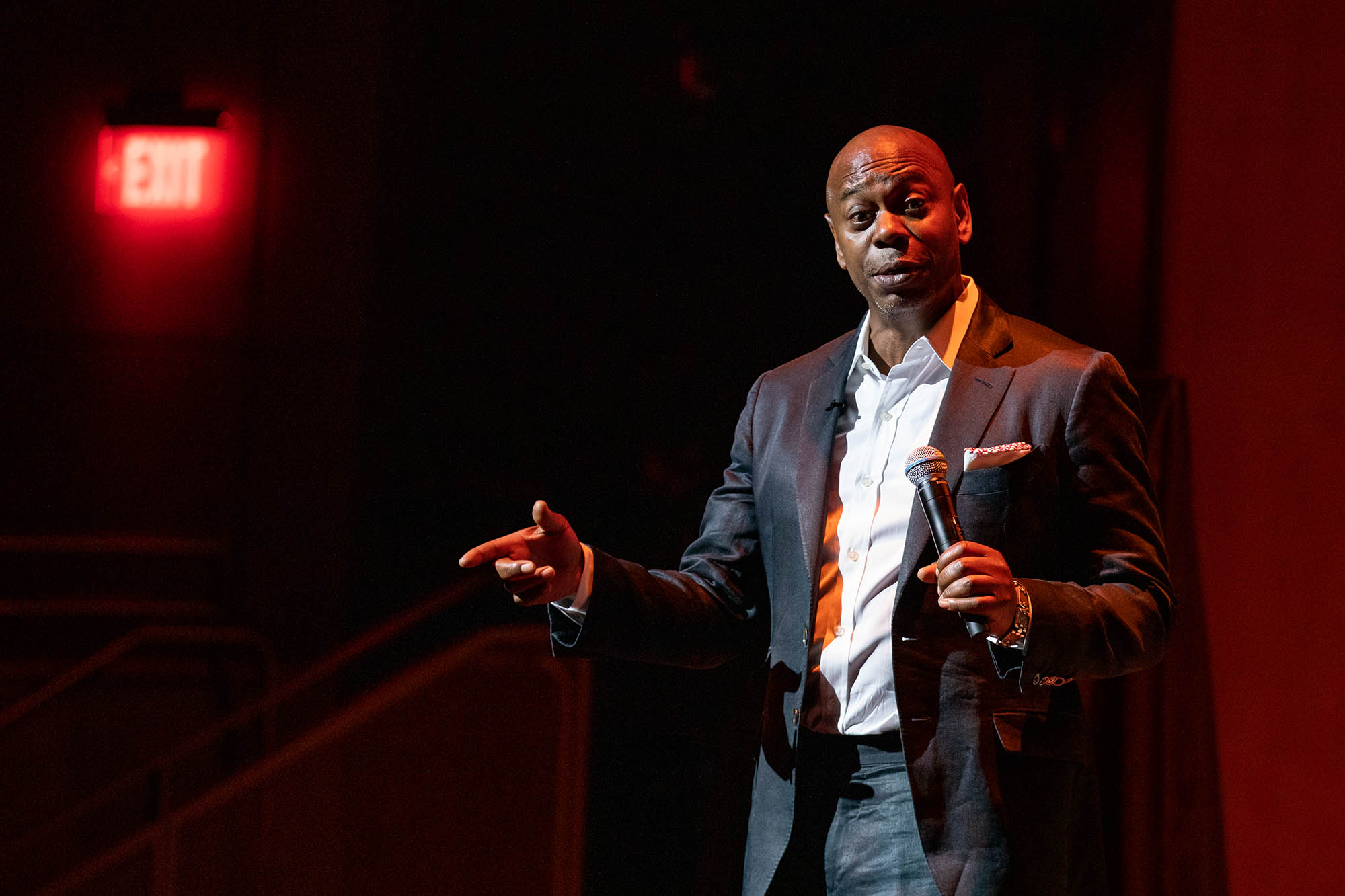 If you missed the news, Dave Chappelle is set to host Saturday Night Live this weekend for the third time. He previously hosted in 2020 and 2016. The 2016 hosting gig was extra memorable because it was the first show after the election of Donald Trump.

At the time, Chappelle was promoting unity and encouraged viewers to give Trump a chance. He has since admitted to being wrong about that.

Anyway, it’s 2022 now, and he’s hosting the show again, but this time he comes with some controversy. In 2021, he released his heavily criticized ‘The Closer‘ standup special, which some felt was hateful toward the transgender community.

Saturday Night Live has at least one trans writer, Celeste Yim, and they recently posted an Instagram story saying, “I’m trans and non-binary. I use they/them pronouns. Transphobia is murder and it should be condemned.”

Page Six is reporting that some writers are so pissed that Dave is hosting that they’re refusing to write for this episode. We do not know if Yim is one of those writers, but it wouldn’t be surprising.

A source told Page Six, “They’re not going to do the show, but none of the actors are boycotting.”

However, a rep for the comedian claims there is no boycott.

The room was full of writers. They all pitched ideas and they seemed very excited about it…. Dave is looking to have some fun.

If you wanted to dig deeper into that quote, you might find the wording, “the room was full of writers” a little suspect. Because technically, the room could be full of writers and there still could be a handful missing due to them boycotting.

But whatever is happening at 30 Rock doesn’t appear to be a huge deal. It looks like the show will go on as planned, and it’ll be interesting to hear what Dave has to say during his monologue.