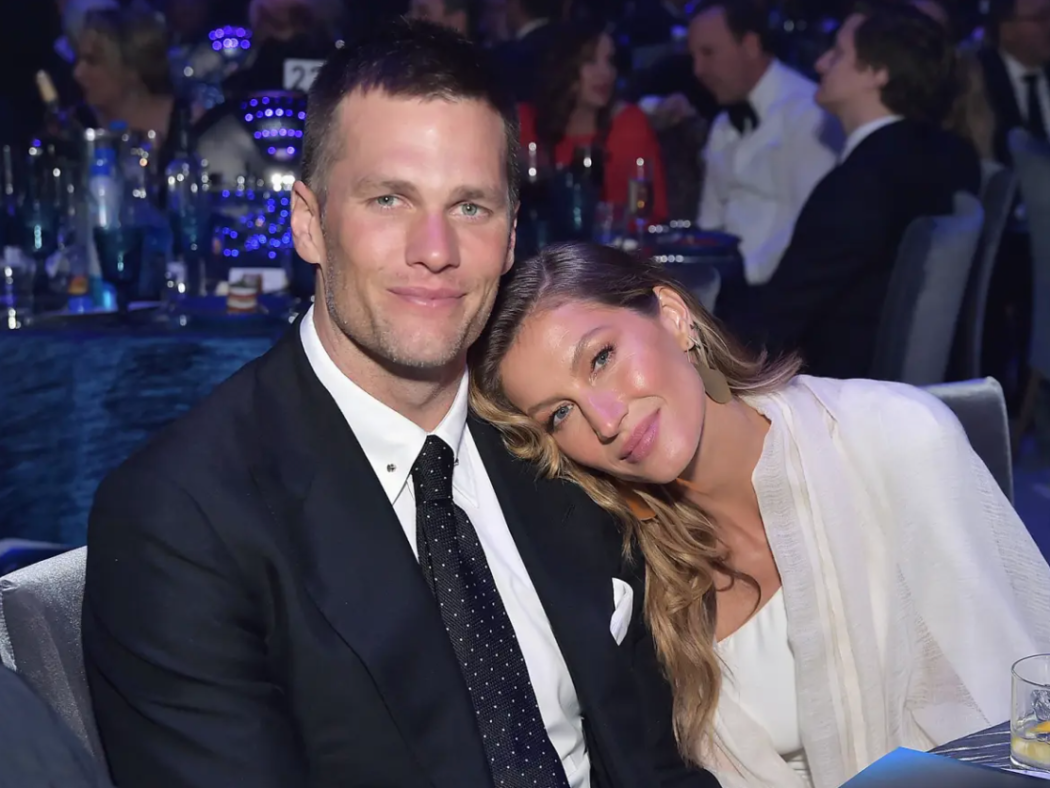 The Luz Foundation, which was created by Tom Brady and Gisele Bundchen back in 2007, got its IRS tax-exempt status in 2010 after Bundchen revealed her desire to provide grants and support to young girls in need.

And while that may have been the plan, court documents show The Luz Foundation has basically done nothing over the past 10-15 years.

The future of the foundation is trying to be sorted out in their divorce hearing, which means their donations are now public record. And according to the docs, in the past 12 years, the foundation has given out around $640,000 to charity.

And while that number might seem high to you, we should remind you the couple is worth nearly $800 million. So they’ve given out around .00008 percent of their combined net worth to charity through the foundation in the last 12 years.

To make matters worse, most of the donations given out weren’t even to world changing charities. Most of the cash was given to yoga and meditation groups, including an $80,000 donation in 2019 to the Pointing Out the Great Way foundation, which promotes Indo-Tibetan meditation.

In 2017, the group doled out $25,000 to the David Lynch Foundation, a New York-based group that promotes meditation and yoga in schools. You Go Girl Yoga, a Waltham, Mass.-based group, also received $25,000 that year.

This news coming after it was revealed Brady’s other charity, TB12 Foundation, has injected over $1.6 million into TB12, inc., his for-profit wellness company.

The best thing about all this? It’s all legal, baby. This is just the kind of sh*t you’re allowed to do when you have an extreme amount of wealth.

Meanwhile, the average American is trying to figure out how the hell they’re gonna afford Christmas presents this year when gas is $6 a gallon.