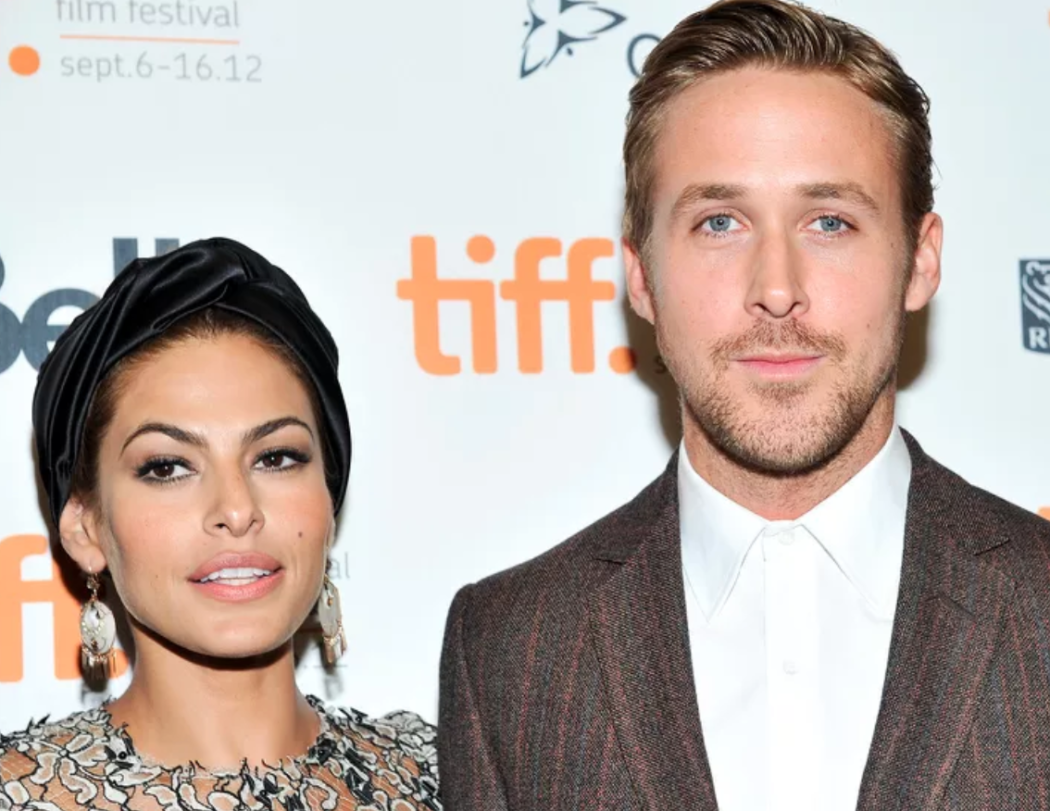 Did Ryan Gosling And Eva Mendes Secretly Get Married? Fans Have Reason To Speculate!

Ryan Gosling and Eva Mendes are a very interesting Hollywood couple. They are both fairly big stars, but you don’t see much about them in the gossip headlines. They are of those rare celeb couples that truly enjoy being out of the spotlight.

After all, they’ve been together for around 11 years now and they haven’t had one major scandal. The biggest scandal surrounding them is the mystery around their marital status.

You see, even though they’ve been together for over a decade and have two daughters together, fans never heard anything about a marriage. We were all under the impression they were too cool for marriage or something.

But now fans are starting to wonder if they secretly got married without anyone knowing. During a recent appearance on an Australian talk show, Mendes called Gosling her husband.

“Everyone is so welcoming here and my husband Ryan is here, and we are having the best time,” she said during the chit-chat. It’s one of the first times she’s called Gosling her husband in public, so fans are freaking out.

And of course, reps for the couple declined to comment. We’re pretty sure both Gosling and Mendes have told their reps, “It’s always no comment. No matter what.”

Another interesting tidbit is that earlier this month, Mendes posted an image of a wrist tattoo with the words, “de Gosling.”

As previously reported, the use of ‘de’ or ‘of’ in Hispanic culture unifies the woman’s last name with her husband’s after marriage, meaning the star’s tattoo could be a nod to a ‘Mrs. Gosling’ title.

Now Mendes claims she got the tattoo years ago. She admitted the tattoo has sparked a lot of marriage questions, to which she responded, “But who says we weren’t already. I like to keep it all mysterious. I’m a very mysterious woman.”

So there you go. Ryan Gosling and Eva Mendes are probably, definitely, but also maybe not… married.