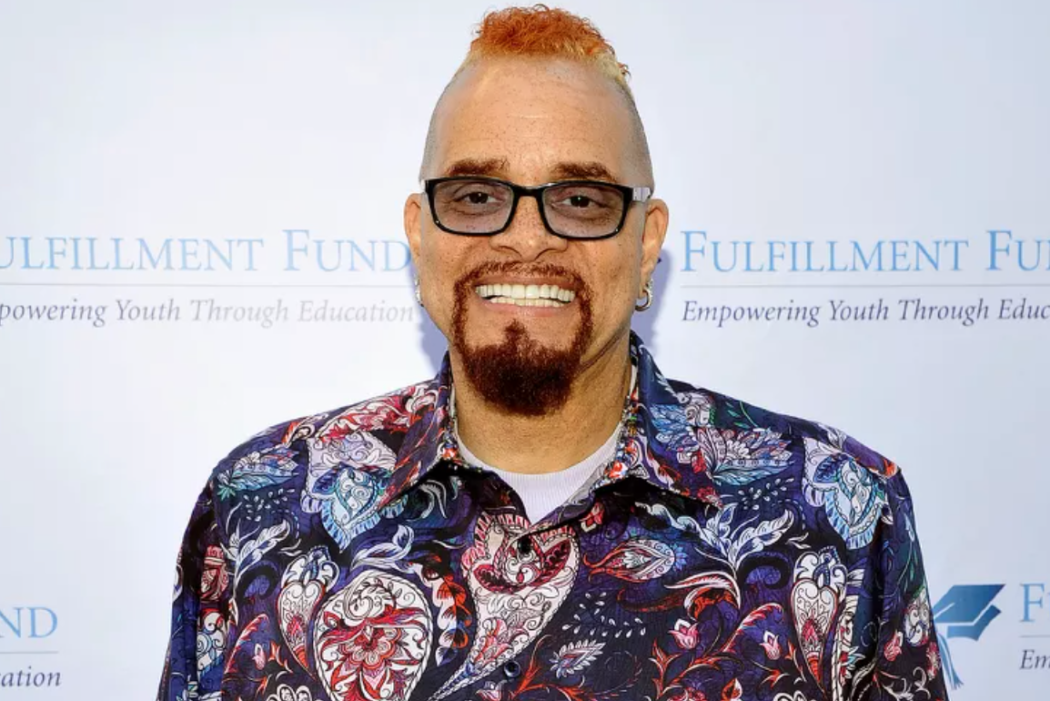 66-year-old comedian, Sinbad, who typically gets a lot of love around this time of year thanks to his co-starring role in the holiday classic, Jingle All the Way, is still trying to recover from a major stroke he experienced two years ago.

For those who don’t remember, Sinbad had a blood clot travel from his heart to his brain, which triggered a massive stroke back in October of 2020. Doctors were able to remove the clot rather quickly and the prognosis was good.

But then another clot formed the next day, and even though it wasn’t as big as the other one, it took longer to remove during surgery.

His brain then started to swell, forcing doctors to perform a craniotomy to relieve the pressure, during which they discovered a bleed. He was then transported to the ICU, where doctors put him in a medically-induced coma and placed him on a ventilator.

He almost didn’t make it, but somehow, he survived and was able to be weaned off the ventilator a few months later. He then started intensive physical, occupational and speech therapy. In total, he was in the hospital for nine months.

These days, he’s continuing to fight for every inch.

His progress is nothing short of remarkable. Limbs that were said to be ‘dead’ are coming alive, and he’s taking the steps necessary to learn to walk again. In his own words, ‘I am not done. I will not stop fighting until I can walk across the stage again.’ And neither will we. Survival odds from this type of event are approximately 30 percent. Sinbad has already beaten the odds and has made significant progress.

More power to him. I have no doubt he’ll walk across the stage again, and I hope there’s a packed crowd cheering him along the way when he does it.