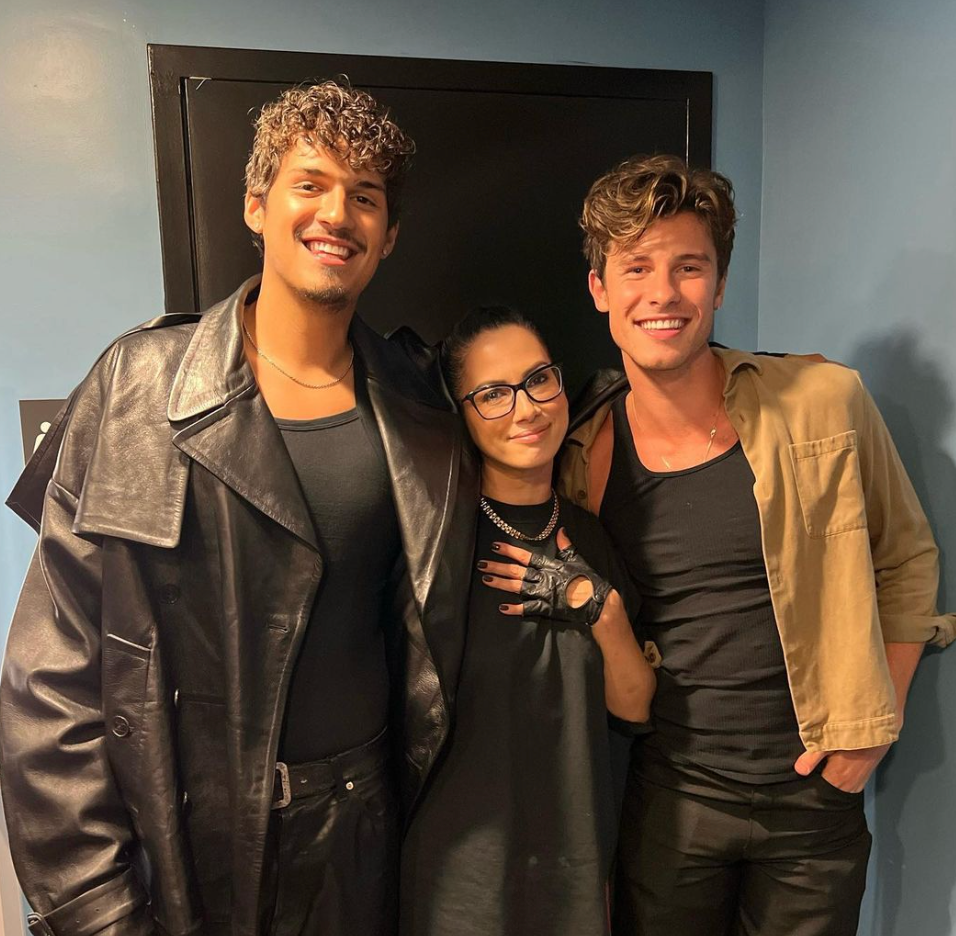 Is Shawn Mendes Dating His 50-Year-Old Chiropractor? We Got The Details Inside!

As most of you know, 24-year-old Shawn Mendes was in a serious relationship with fellow pop star Camila Cabello for a few years. During the pandemic, they lived together in Florida and took walks every morning/evening like they were a married couple in their 40s.

But unfortunately, their love did not last and Mendes has been single for a hot minute now. However, some people believe he has moved on.

The singer was spotted hanging out with his longtime chiropractor, Jocelyne Miranda, and they looked pretty damn comfortable together. I mean, I don’t know about you, but I don’t walk with “friends” like that. 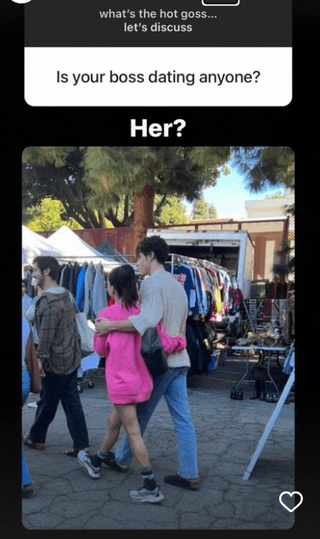 Now obviously this doesn’t prove they’re dating, but there’s smoke here for sure. This isn’t the first time they’ve been spotted out in public together.

What’s weird is that Miranda is 50-years-old and has been working with Mendes since he was around 16/17, so this could be a problematic relationship.

Miranda has worked with several huge stars, including Justin Bieber. She’s very close with the Biebs and his wife, Hailey.

Reportedly the Bieber couple has been undergoing her health and Biomechanic Advice and Treatments for the past seven years. She also trained Mendes and Camila together for the American Music Awards in 2019. Jocelyne has also been a team doctor during the Big Three Summer Basketball League and treated Blake Griffin, among others.

So yeah, she’s well known in the Hollywood circle. Who knows if she’s actually dating Mendes. They could just have a really close friendship.

Some people also speculate that Mendes is secretly gay and just hasn’t come out. Lots to process here, but one thing’s for sure, Miranda has very nice skin for a 50-year-old.