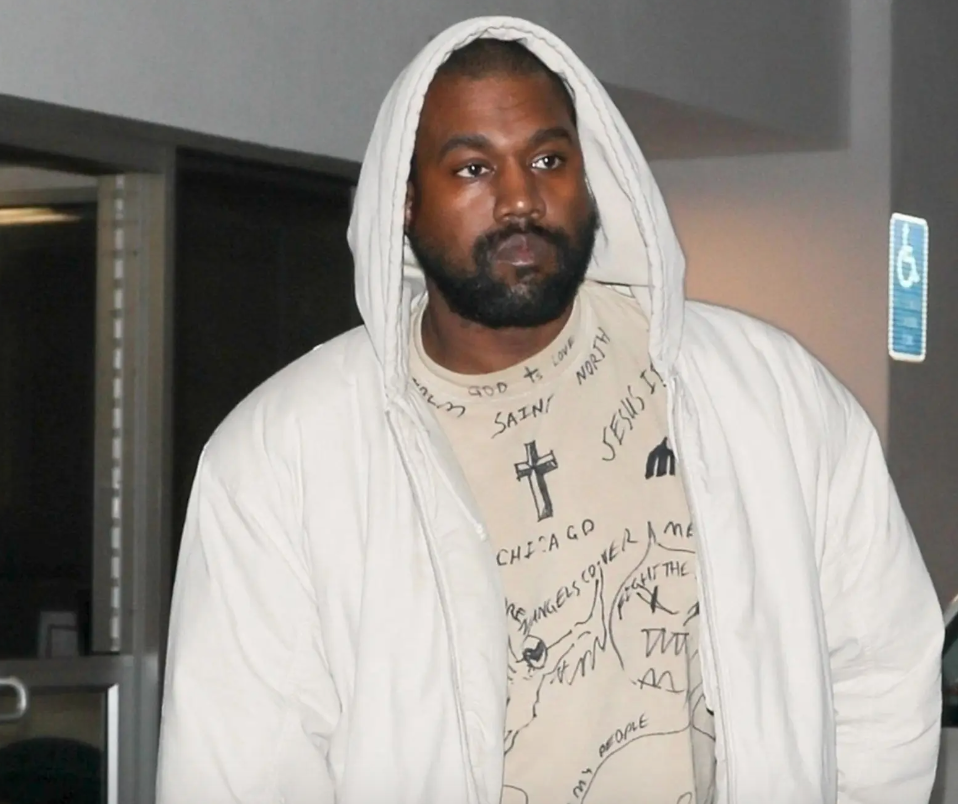 Well, hold on tight because Kanye West is back on Twitter, which means he can now share a livestream of his thoughts to millions of people.

In honor of getting his account back, West tweeted out, “Shalom :)” which is interesting because the Hebrew word translates to “Peace” and can be used as a salutation when meeting or parting.

You’ll remember, this is the tweet that got him banned a couple weeks back: 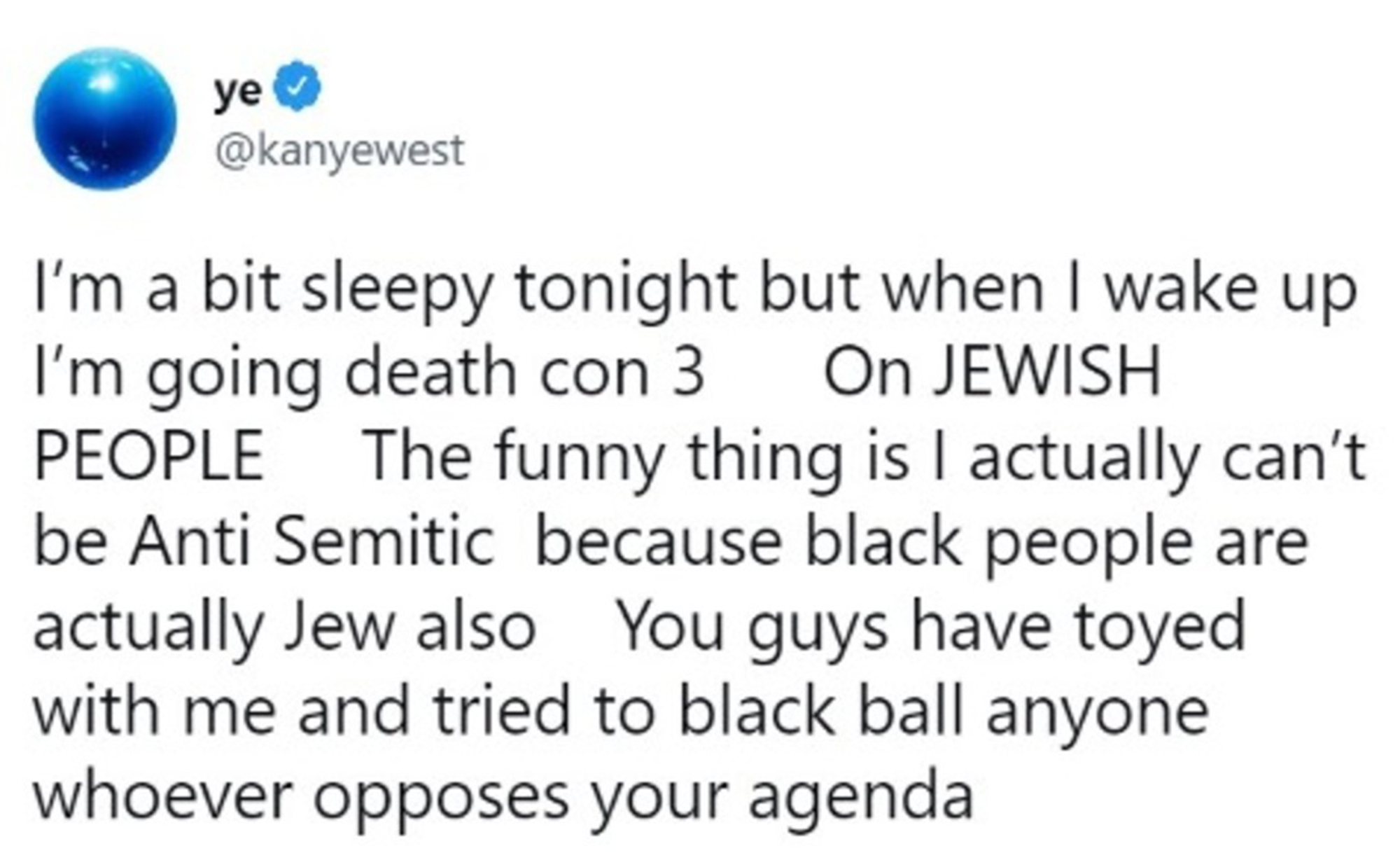 Hopefully West can control himself this time, but we wouldn’t bet on it. He has been diagnosed with bipolar disorder, and he refuses to take medication for it, so these wild swings are going to continue.

By the way, there’s rumors swirling around that West is planning to run for president again in 2024, which is just such a sad thought.

If he does formally run, that would mean our current options are Joe Biden, Donald Trump, and Kanye West.

…yikes. That’s like entering the cereal aisle and finding out the only option is Shredded Wheat.