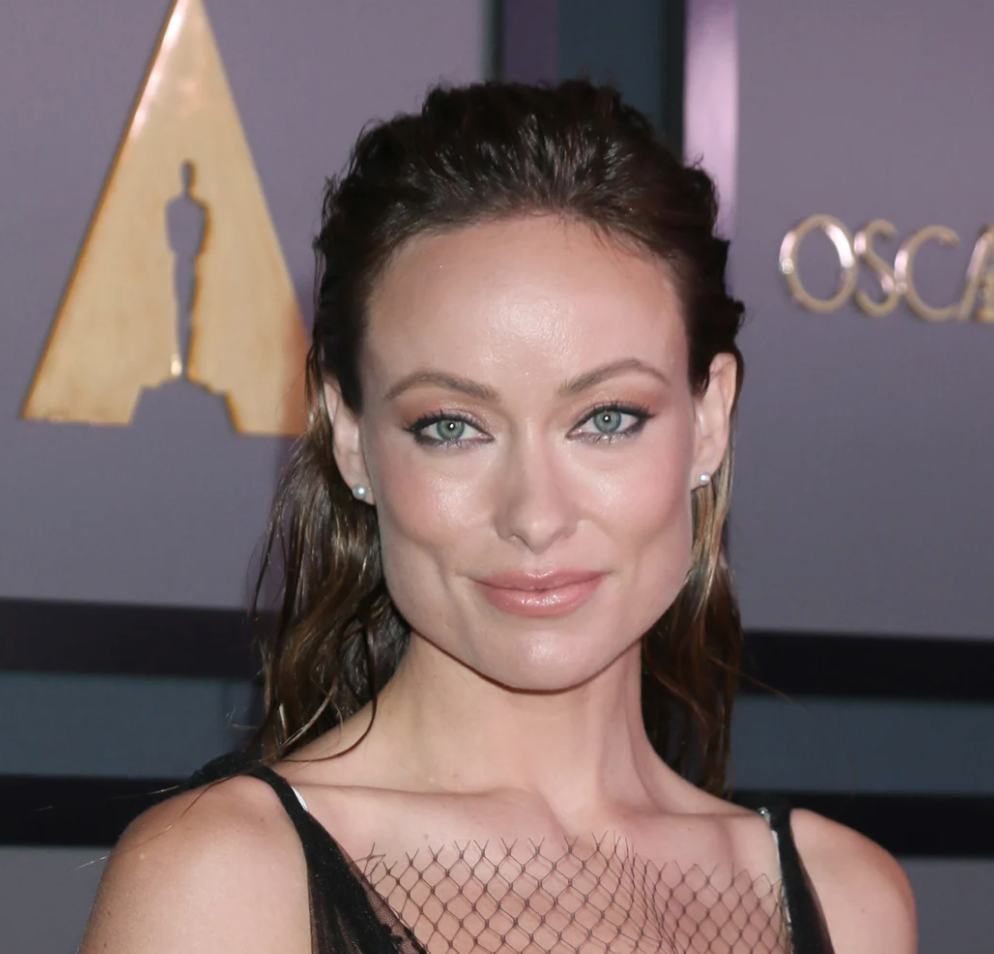 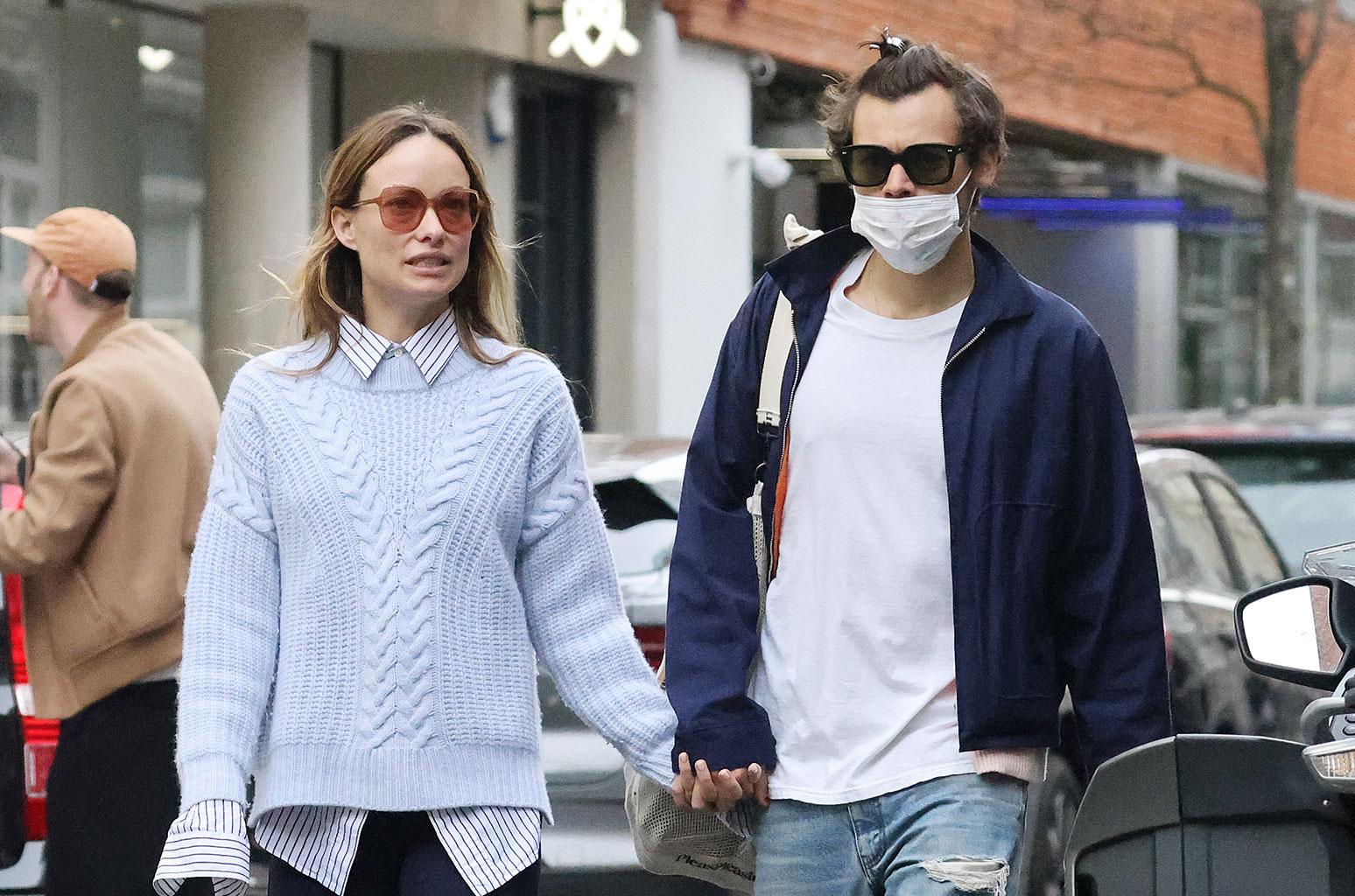 Olivia Wilde is a single woman. It’s the first time she’s been a proper single woman since 2011. As most of you know, she was with actor/comedian Jason Sudeikis from 2012 until 2020, but they split because she entered a (maybe) affair with pop icon Harry Styles.

Harry and Olivia had been dating for the past two years, and things were beginning to look serious, but they split a week or two before Thanksgiving. Or at least that’s when the split was confirmed. Some believe they split a few months prior.

After the breakup, Olivia went dark on social media, but she returned this past weekend by sharing a photo of herself in a bikini while on vacation in Hawaii. She simply captioned the photo, “Best.”

She also shared a second photo to her Insta stories and captioned the photo, “Mahalo” which is a term used in Hawaii to express gratitude.

Sources say Harry and Olivia’s split was not nasty. They say it’s something they both saw coming.

He’s still touring and is now going abroad. She is focusing on her kids and her work in L.A. It’s a very amicable decision.

And that’s the thing. They were in very different stages of their lives. It was never going to work out long term, but it didn’t need to for Olivia. She was clearly using Harry to get out of her relationship with Jason.

So yeah, right now she’s probably feeling pretty good. Hopefully she embraces single life for a minute. It’s been a wild ride the past two years.