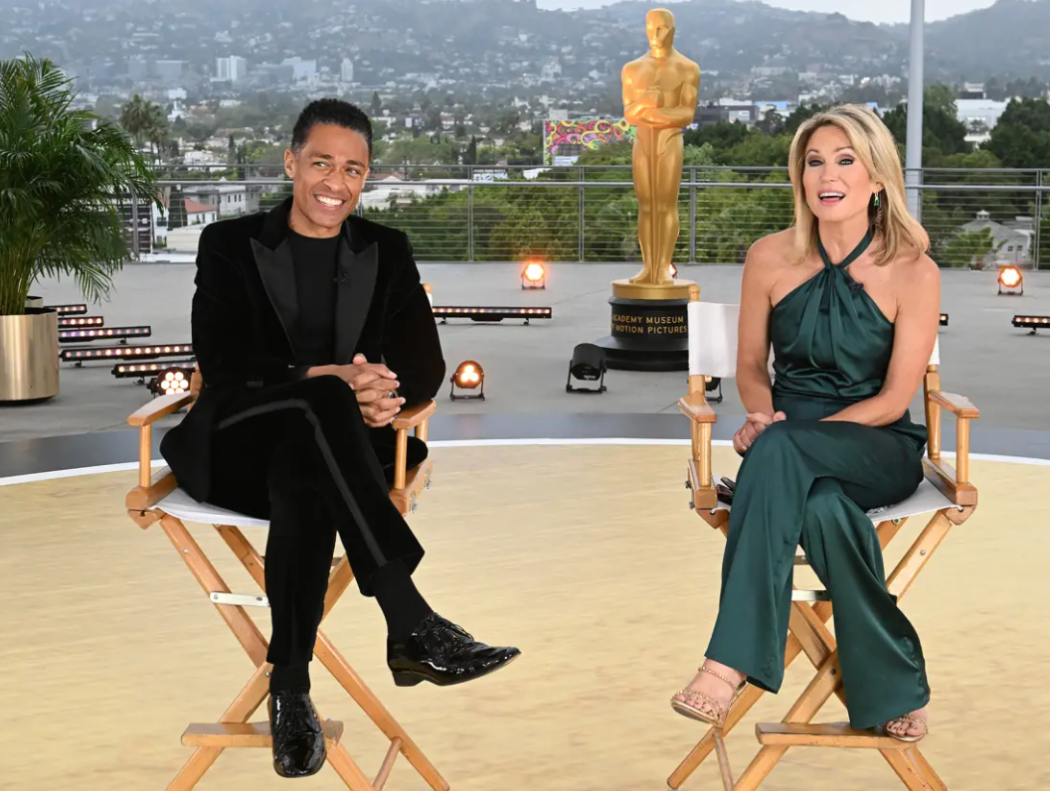 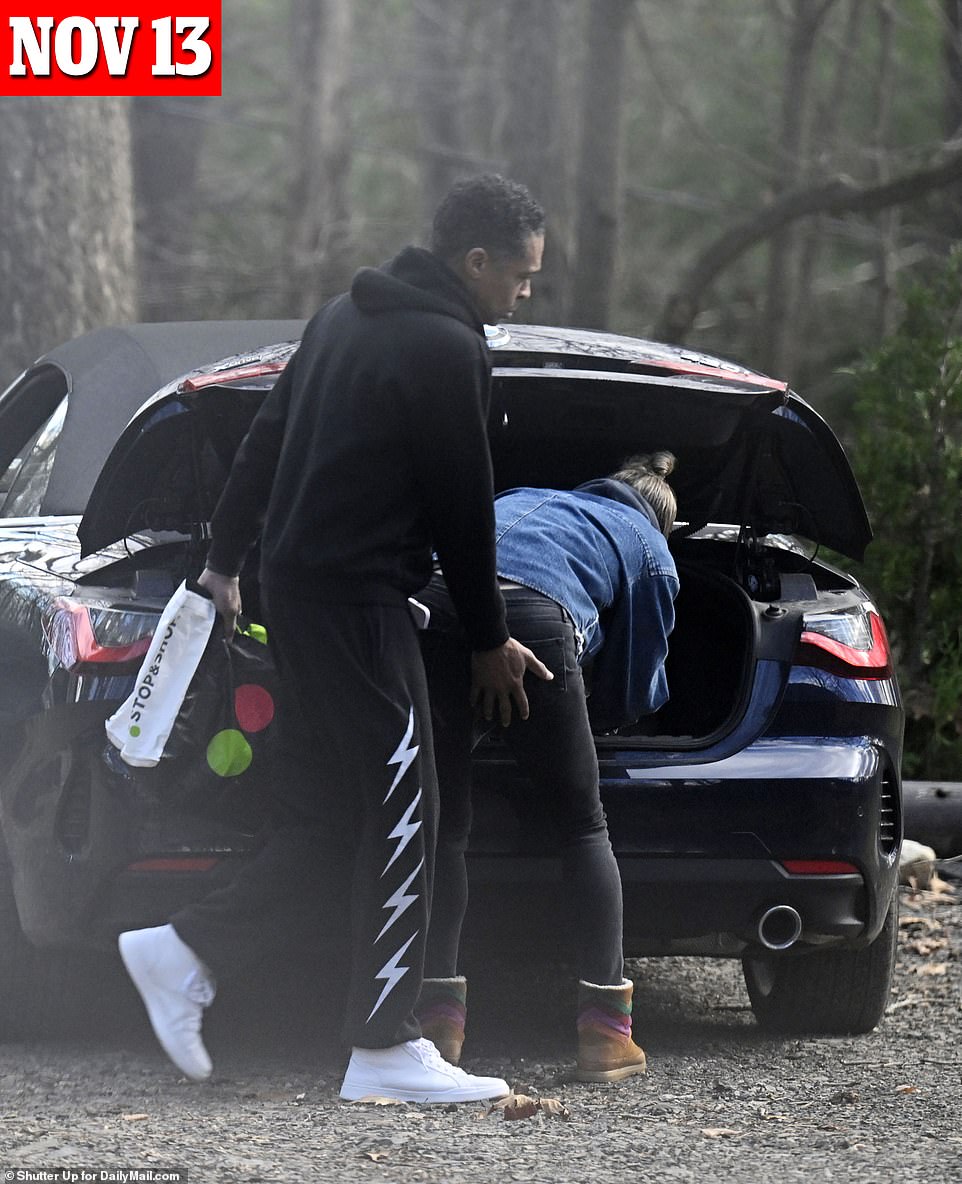 Damn. Amy Robach and T.J. Holmes might lose their careers after their shocking affair scandal. As we told you last week, the ‘GMA3’ anchors were caught having an affair on their respective partners. They were photographed taking a vacation together and Holmes was spotted grabbing Robach’s booty.

And now, the affair has impacted their careers in a big way. ABC News president Kim Godwin announced Monday morning during an internal call that the pair would not host their daily 1 p.m. show.

Godwin allegedly told staffers that the affair had become too much of an internal and external distraction.

“After a lot of thought I am taking Amy and T.J. off the air as we figure this out,” she said during the phone call. Godwin admitted that while their affair was not “a violation of company policy,” it was not appropriate for their family-friendly “GMA” brand.

Stephanie Ramos and Gio Benitez will host ‘GMA3’ this week while further internal meetings take place at the network about how to handle the scandal.

Insiders say top GMA anchor Robin Roberts is especially pissed about the whole thing, and we all know you don’t want to piss off Roberts. She has a lot of power over there.

It is believed Holmes and Robach’s romance could have began as early as the spring – though other sources close to the anchors insist the affair began in August when they both separated from their respective spouses, Marilee Fiebig and Andrew Shue.

It’s a messy situation. No doubt about it, but hopefully they’re able to get their jobs back in some capacity.

Having an affair with your co-worker is obviously a no-no, but I don’t think one should be fired for it. But obviously they’ll probably have to be on different shows now. You can’t have them in the same program because it’s all anyone would talk about.