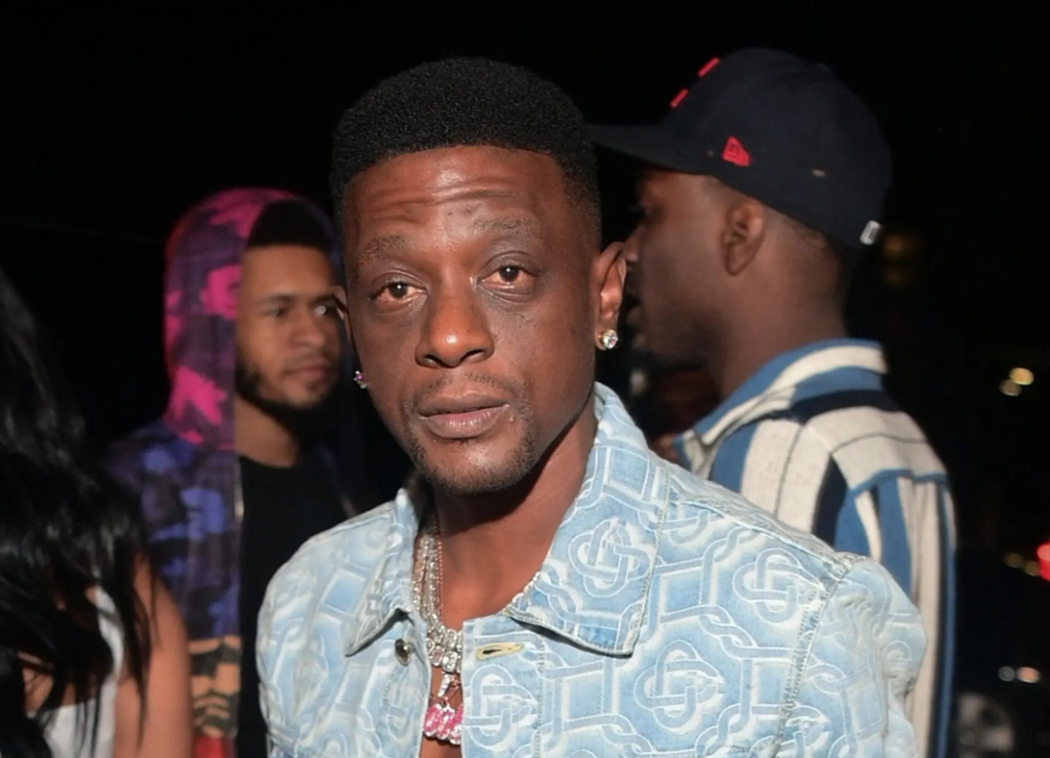 I feel Gabrielle is out of line here. I think Wade should be getting at @BOOSIEOFFICIAL only. Idk what y’all think? pic.twitter.com/1YWrKdPahF

There’s some delicious drama to share on this beautiful Monday morning. Last November, Gabrielle Union was in an interview with Jemele Hill, and the topic of her stepdaughter’s transition from male to female came up.

At the time, rapper Boosie Badazz had just criticized Dwyane Wade’s parenting, claiming he was going “too f**king far” with everything.

Union decided to stand up for her family in the interview, but she may have went a little too far by implying Boosie himself was gay.

He’s so preoccupied. It’s almost like, thou doth protest too much, Little Boos. You got a lot of d*ck on your mind! [Zaya and Lil Nas X live in his head] rent free! It’s like, ‘Sir.’ Something you want to go ahead and tell us? This is a safe space, we can be your sanctuary. I don’t think he had a safe space [growing up].

Boosie later apologized to Wade, but now over a year later, Union’s comments are being shared online again, and apparently Boosie is pissed. Perhaps, he missed her comments the first time?

In a lengthy Twitter rant this past weekend, the rapper slammed Union. He called her a white girl and seemed to suggest that Wade is the one who loves d**k.

Yikes. He said this in all caps, by the way. He went full Donald Trump/Kanye West.

Many people on Twitter feel like Boosie went too far, especially considering the clip he’s responding to is over a year old.

Not Boosie calling Gabrielle Union a white girl. Getting mad that she fired shots after he’s attacked her daughter on numerous occasions. He needs to stop!

What do you think? Proper response, or no?