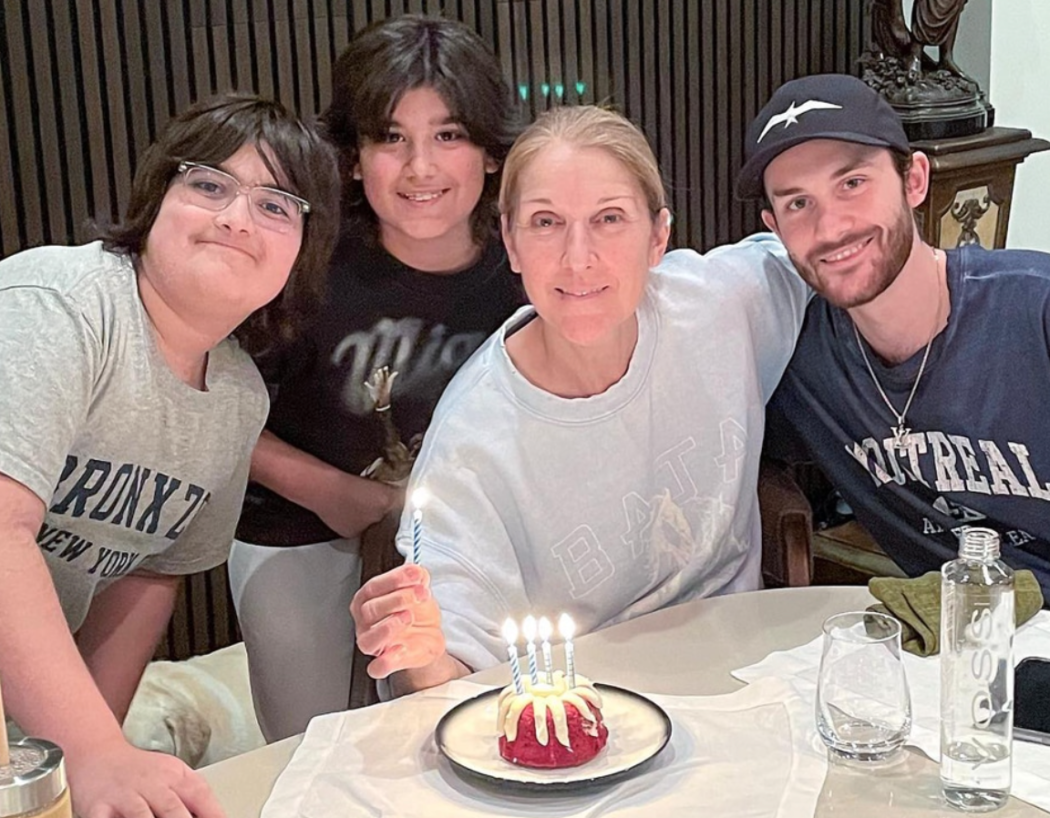 Celine Dion announced this week that she will not be able to restart her tour in Europe come February, and the reason is a strange one.

In a video message to her fans posted early Thursday morning, the 54-year-old singer shared she has been suffering from random muscle spasms. And not your average muscle spasm. These were happening all over and making it difficult for her to walk and sing.

So after lots of tests, doctors discovered she was suffering from “stiff-person” syndrome, which is a very rare neurological disorder.

I wasn’t ready to say anything before, but I’m ready now. I’ve been dealing with problems with my health for a long time, and it’s been really difficult for me to face these challenges and to talk about everything that I’ve been going through. Unfortunately, the spasms affect every aspect of my daily life. Sometimes causing difficulties when I walk and not allowing me to use my vocal chords to sing the way I’m used to. It hurts me to tell you today, this means, that I won’t be ready to restart my tour in Europe in February.

She went on to say that she has a great team of doctors working alongside her, and that her kids are doing a great job of supporting her.

I’m working hard with my sports medicine therapist every day to build back my strength and my ability to perform again. But I have to admit, it’s been a struggle. And it’s what love to do the most. I miss you so much.

No word on when she might make a return to stage, but it’s important not to rush these things. Maybe this is her body’s way of telling her to slow down for a bit.

Hopefully she can make a full recovery!