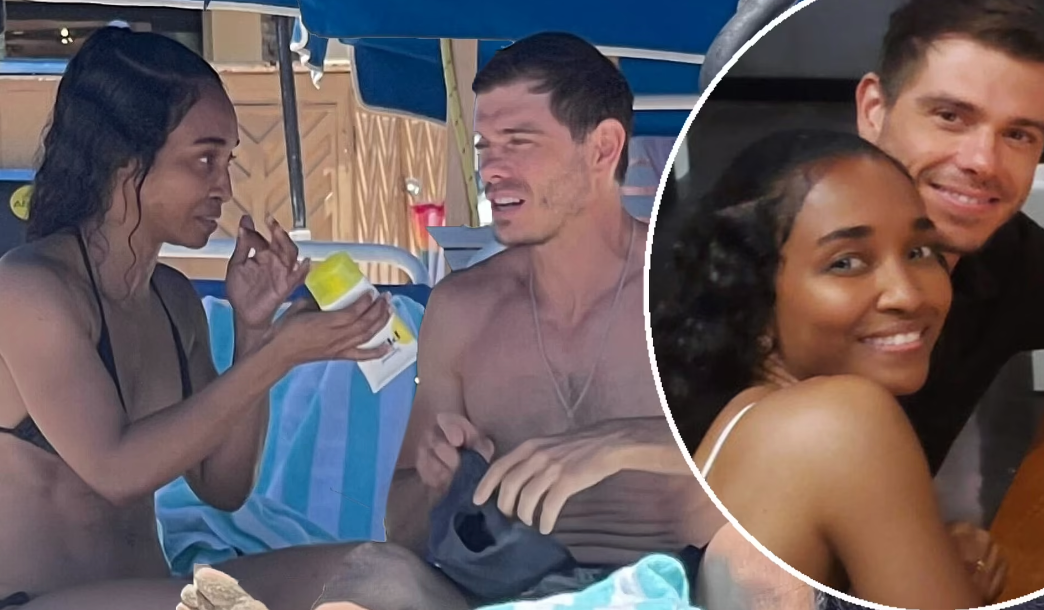 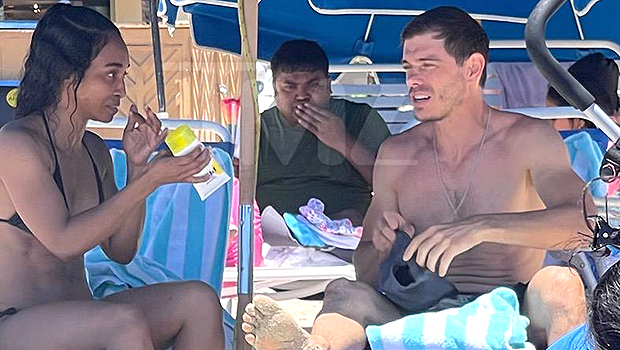 There were signs this was going to happen, but we’re still shocked. TLC member Chilli has confirmed that she is dating ‘Boy Meets World‘ star Matthew Lawrence following his divorce from Cheryl Burke.

Back in August, the two stars were spotted at the beach together in Hawaii, but sources said they were just friends at the time. However, their friendship status changed just before Thanksgiving. They decided to enter a romantic relationship together and apparently it’s been going very well.

They went Instagram official a couple days ago, dancing to ‘Take On Me‘ while wearing matching pajamas.

Insiders say Chilli introduced Matthew to her family during Christmas and everyone loved him. For those wondering, Chilli is 51-years-old and Matthew is 42, so it’s nice to see an actor in his 40s not dating a 21-year-old. That earns Matthew some points in my book.

We’ll see where this relationship goes. As mentioned above, Matthew is fresh off a divorce from ‘DWTS’ pro, Cheryl Burke. They ended their three-year marriage last February. Burke was the one who filed, citing irreconcilable differences.

Wonder how she feels about this news? 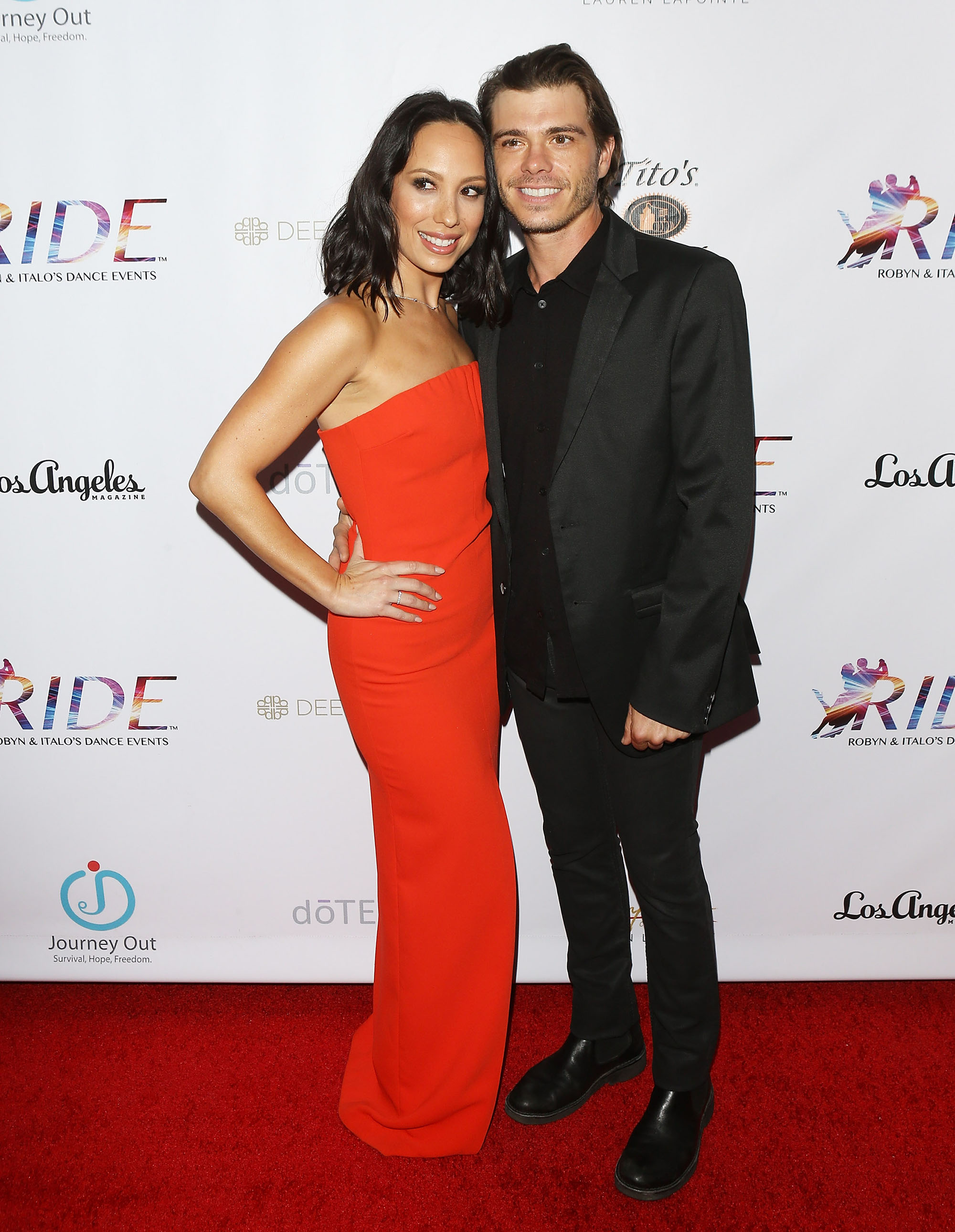