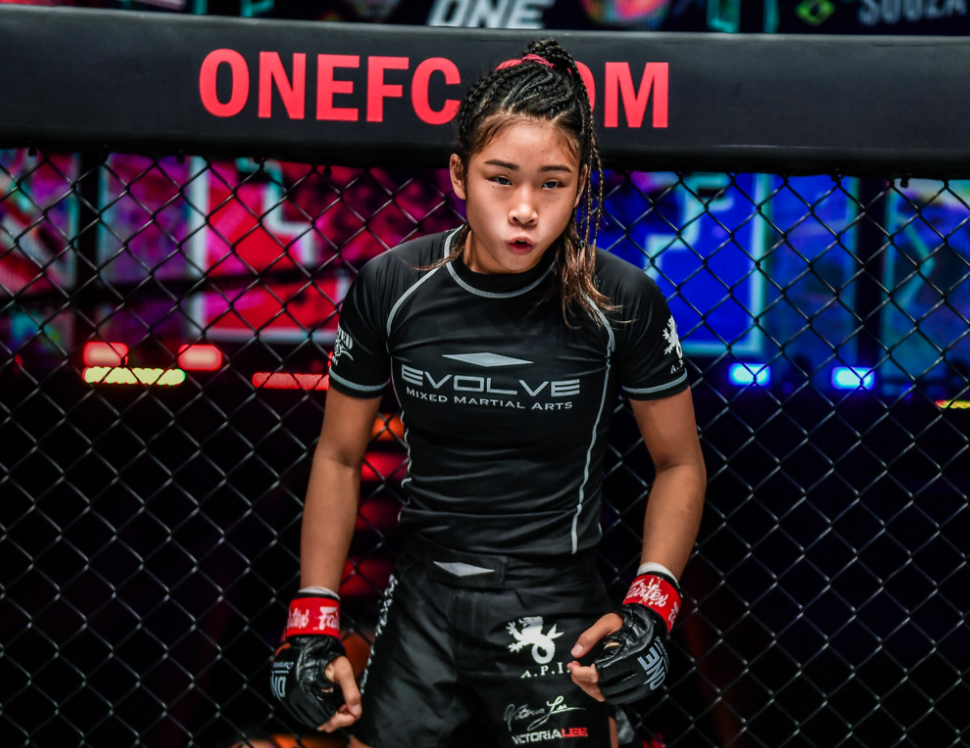 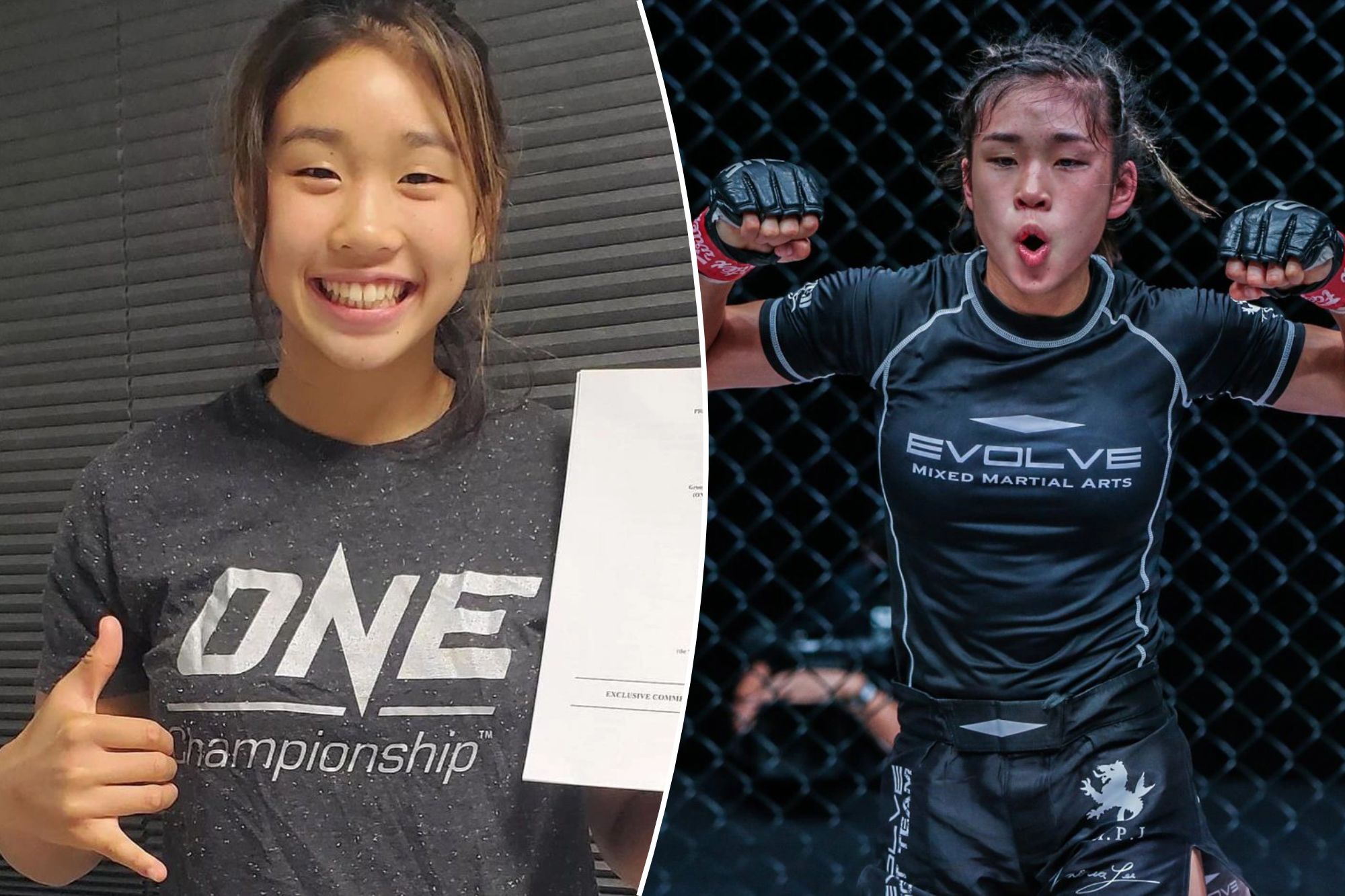 Some shocking news to report this week. MMA fighter Victoria Lee has passed away at the young age of 18. Victoria’s older sister, Angela Lee Pucci, confirmed the news, revealing Victoria died back on December 26.

Victoria signed with ONE Championship in 2020 at the age of 16. She made her professional debut back in February of 2021. She won the match by submission. She went on to win two more fights.

Per Damon Martin of MMA Fighting, Lee was set to fight Zeba Bano at the upcoming ONE on Prime Video 6 show scheduled for Jan. 13 at the Impact Arena in Bangkok, Thailand.

An official cause of death has not been released, but there is speculation it was suicide. We don’t know if that rumor is coming from a trusted source, or if it’s just someone throwing it out there because it’s one of the leading causes of death for teens these days.

Those familiar with MMA say she had incredible talent, with some saying she was the LeBron James of her sport, or at least had the potential to be.

Her sister Angela went on to write:

The was the best little sister in the world. The best daughter, the best granddaughter and the best godma/aunty to Ava and Alia. We miss you so much sis. More than you could ever realize. We’re all broken. Because a piece of you was in each of us and when you left, those pieces were ripped out of us. We will never be the same.