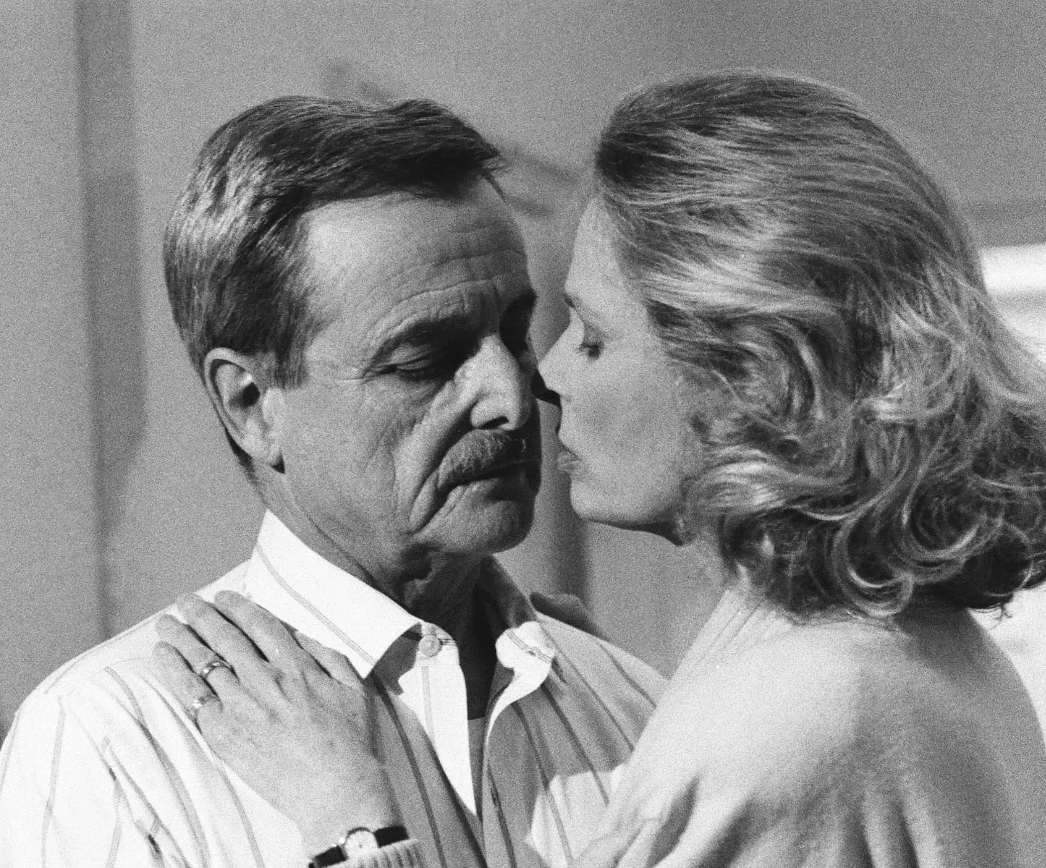 Say It Ain’t So! William Daniels (Mr. Feeny) Had An Affair On His Wife Of 72 Years!? 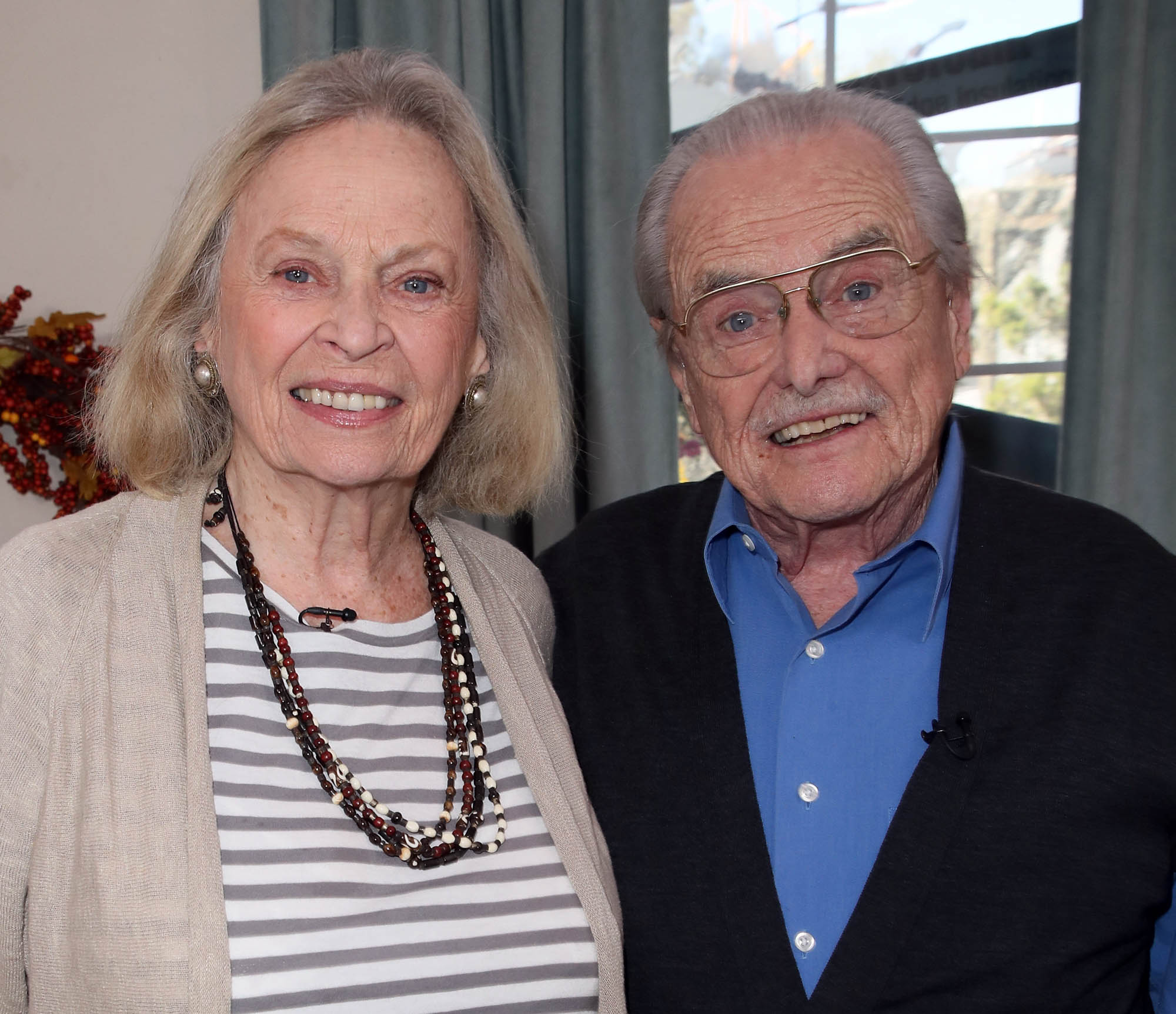 William Daniels, the now 95-year-old actor who played the beloved Mr. Fenny on Boy Meets World, has been married to his wife Bonnie Bartlett since 1951. For those not wanting to do the math, that means they’ve been married for over 70 years. That’s a long ass time.

When you’re married to someone for that long, there are going to be dark times in your marriage, and it looks like William and Bonnie had a pretty dark period back in the ’70s.

You see, Bonnie recently wrote a memoir titled Middle of the Rainbow, and in the book, she talks about how she and William had an open relationship in the beginning.

I guess it was a little bit of an open marriage at first, but that was very painful. And it was a time when people were doing that. It was at a time in New York when there was a lot of sex and a lot of people doing all kinds of things, you know — very free.

She explained that she had an affair with a “slightly boring” actor for a couple of months, but she never felt guilty about it because they were both sleeping around.

But then in the ’70s, when their open relationship was beginning to close, William had a pretty intense affair with a producer. Bonnie says she was devastated by the affair. And in that moment, she knew she could no longer tolerate any kind of open marriage.

It was very painful for the both of us. But it was something we had to go through because we never went through it. When we got together I was 18. Bill was my first boyfriend … We just had to go through all that and still, we loved each other very much and always have. [We] have always been there for each other. That’s what matters — if you’re there for the person and help [them] along in a relationship.

Honestly, I’m kinda looking forward to this book. I’ll gladly take advice from anyone who has been married for over 70 years. They have obviously found some sort of working system.

They’ve also both lived into their 90s, so you know they must be taking care of each other.