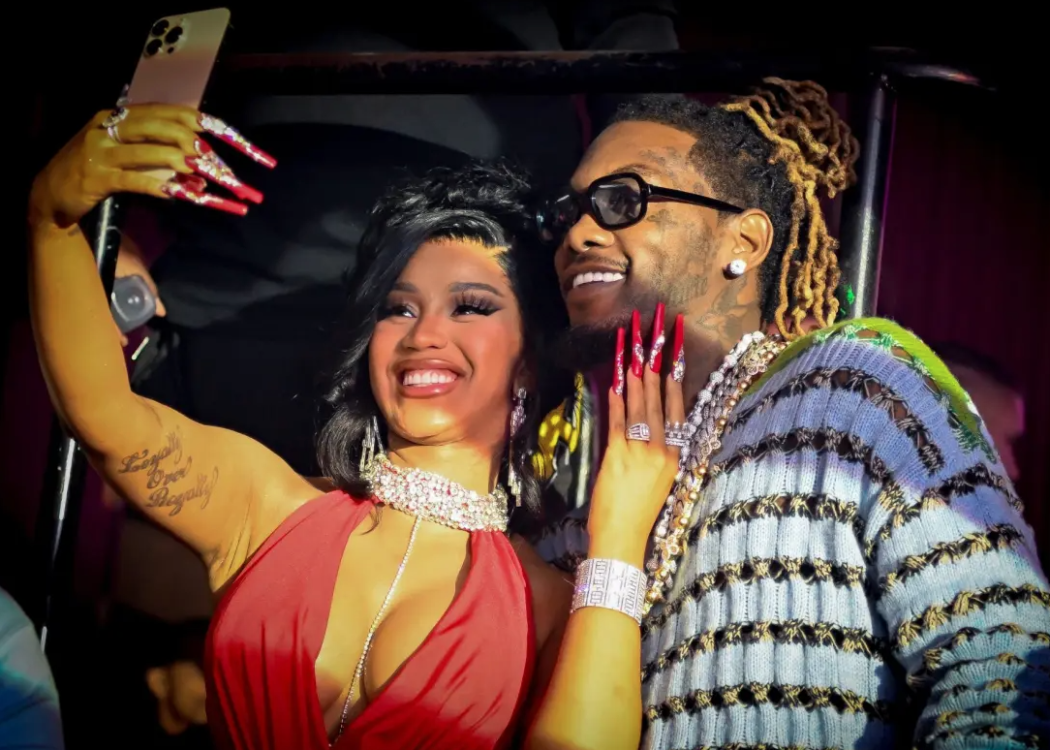 Cardi B Hints At Why She Filed For Divorce From Offset, Only To Take Him Back Months Later 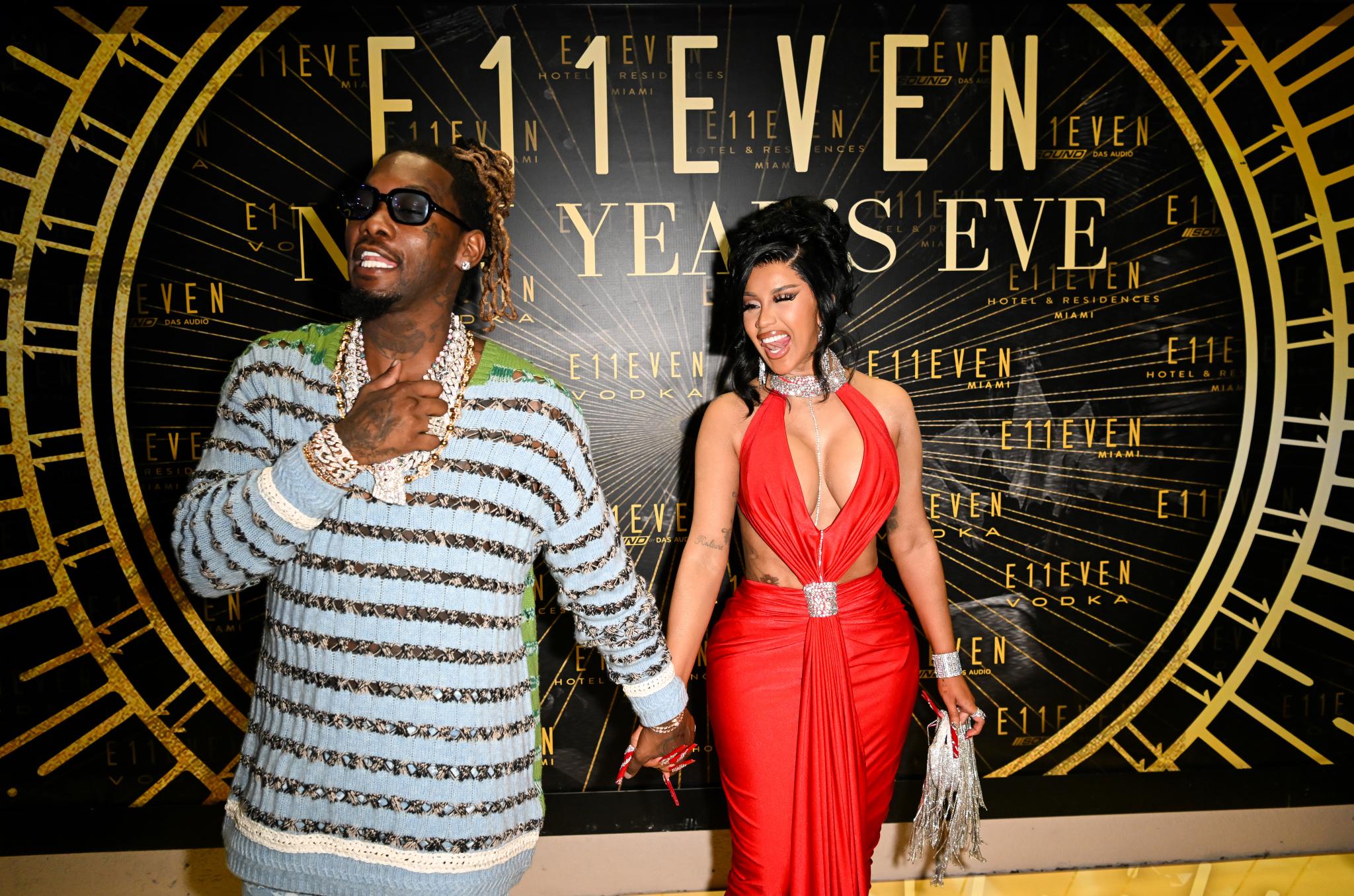 Cardi B’s relationship with Offset has been a little rocky, to say the least. You’ll remember they tied the knot back in 2017, but then in 2020, Cardi filed for divorce.

Everyone was surprised, including Offset. Sources say he didn’t see it coming. They were eventually able to work things out, and now they appear to be in a good place, raising their two children together.

But what sparked the almost-divorce in 2020? Well, Cardi sat down for an interview on The Jason Lee Show, and even though the full interview hasn’t been released, we’ve been getting some clips.

In one recent clip, Cardi talks about how she just wanted Offset to stop what he was doing.

Me and Offset, we was not seeing eye-to-eye. This was like, the same year I filed for divorce and everything. I’m gonna let him talk about this because the main thing that was really bothering me — I’ma let him say it. I want him to say it because I feel like that’s really part of his story. The main thing that I wanted him to stop and everything, he stopped and he changed, and it showed me that he wanted to change for me.

What did he need to stop? We’re going to assume either cheating or drugs. It’s usually one of those, right? I doubt it was a video game addiction ruining their marriage.

One thing’s for sure, Cardi has made it clear in the past that Offset was not abusing her.

I’m not saying I don’t believe her (I do!) but I don’t think Cardi would ever really admit to being abused. She seems like the type who never wants to be seen as the “victim” so we doubt she’d ever truly be open about something like that.