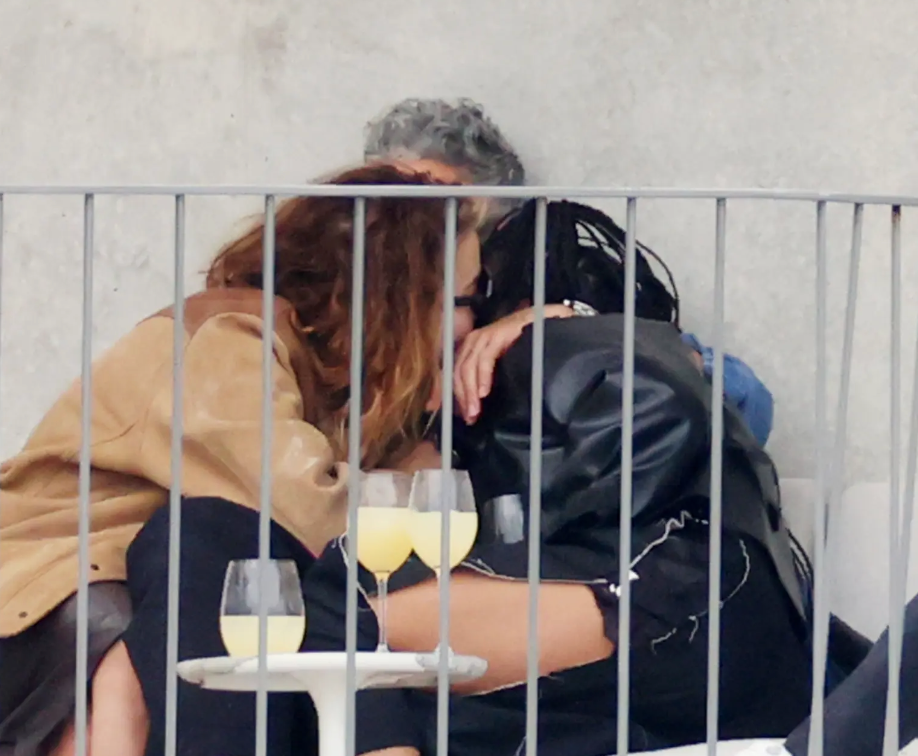 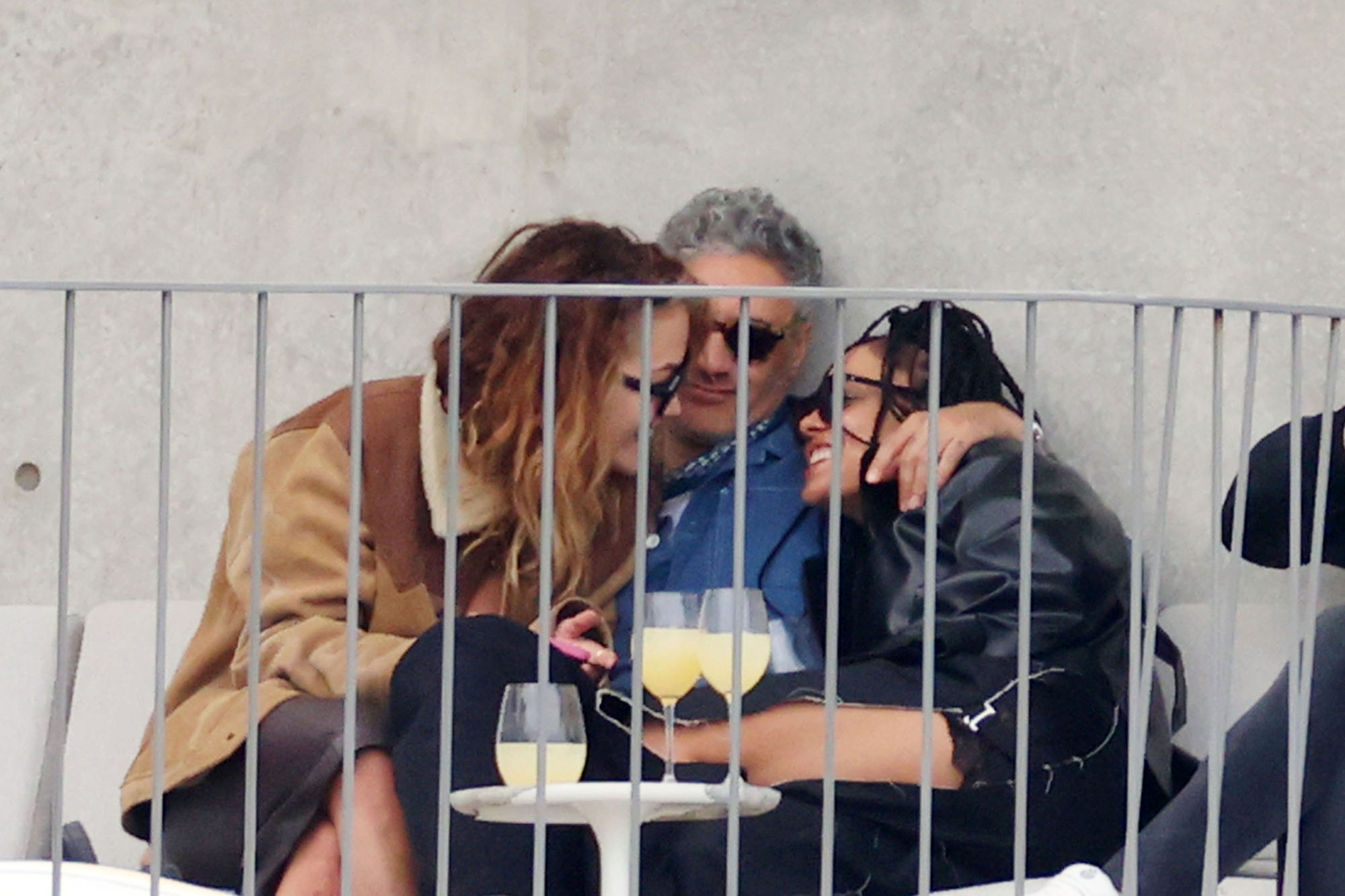 Way back in 2021, photos of Rita Ora, Taika Waititi and Tessa Thompson went viral. In the photos, the three stars were spotted drinking on a balcony together in Australia.

And as you can see, they looked pretty damn close. In one photo, Rita can been seen kissing Taika while Thompson has her legs over his lap. According to the reports at the time, the photos were snapped following an all-night party at Taika’s home.

The internet speculated for months about this potential throuple, but none of the stars involved really commented on it, except for Taika who simply implied the internet is making a big deal out of nothing. He also said he didn’t do anything wrong, which was a little weird to say because there weren’t a lot of people putting the blame on him. 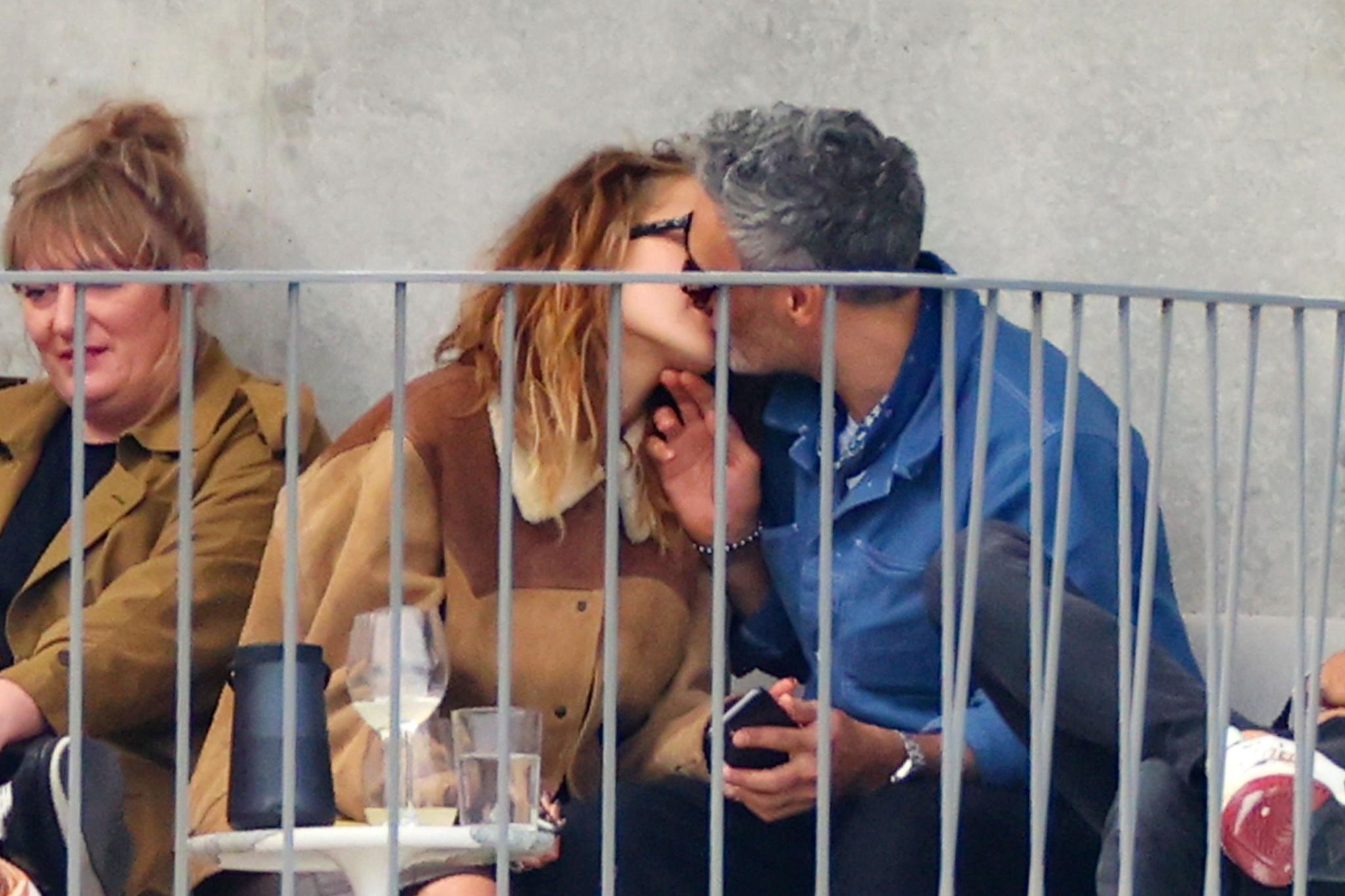 In any event, now two years later, Rita is finally addressing the rumors. She was interviewed by British GQ, and during the interview, she talked about how silly the rumors were.

I think when some things are so absurd, and it’s hard to fathom any sense of it, you just have to ignore it. I’ve taken that approach for a lot of things, because you don’t want to put energy towards something that’s nonexistent. It was like a drunk night out where everyone becomes best friends. And then the next day you’re like, ‘I was talking to this person in the smoking area for four hours and I’ve got no idea who they are?’ Literally – that [photo] was just a bunch of friends having a good time.

They were certainly having a good time. Especially Taika. LOOK AT THIS BEAUTIFUL SANDWICH! 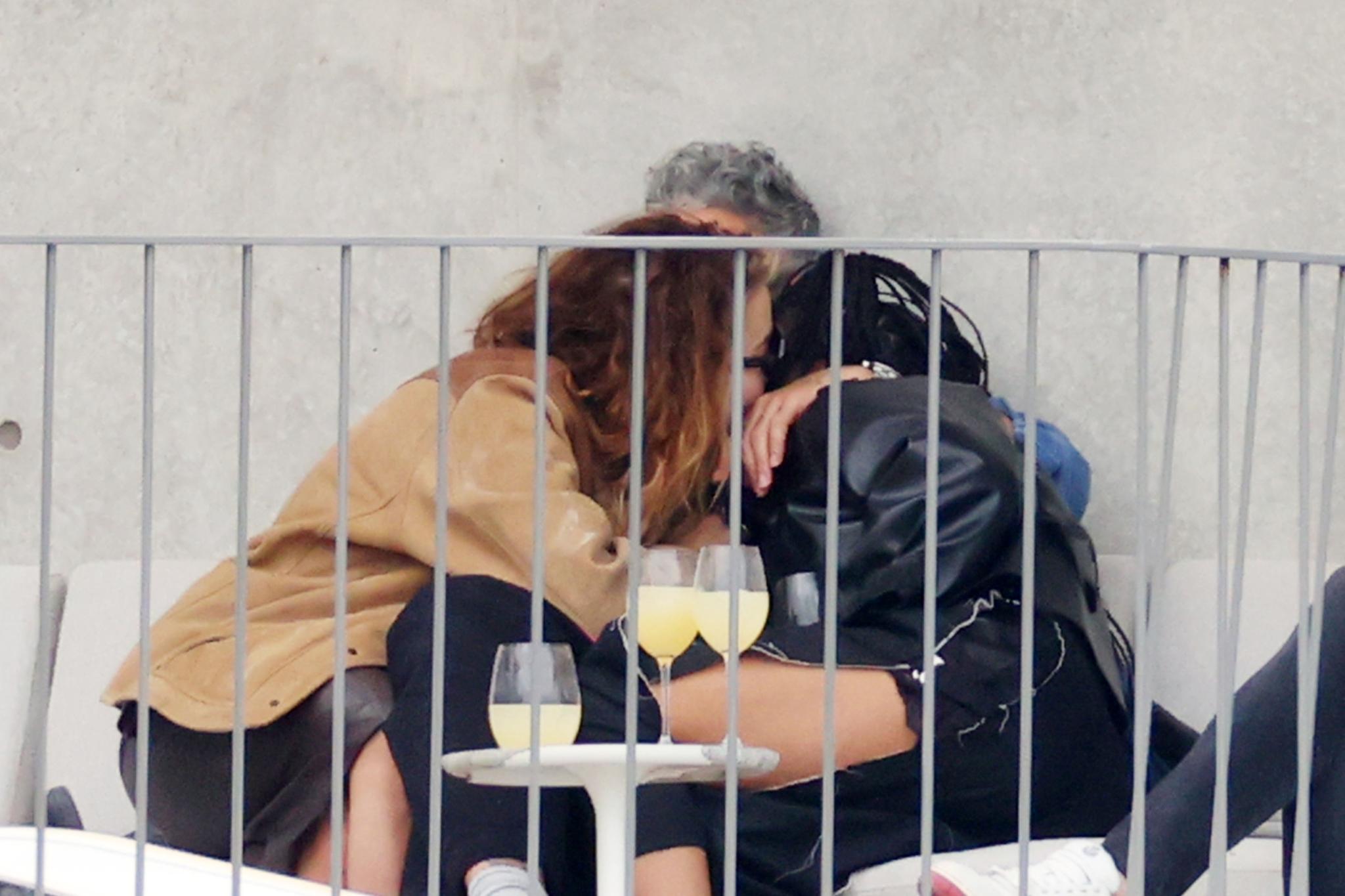 She also claims it was during a time when everyone had a crazy schedule, so in this brief moment of freedom, they all decided to “let loose” a little bit.

Hey, no judgement here. I just wish they would have shared photos from when they took this party inside.