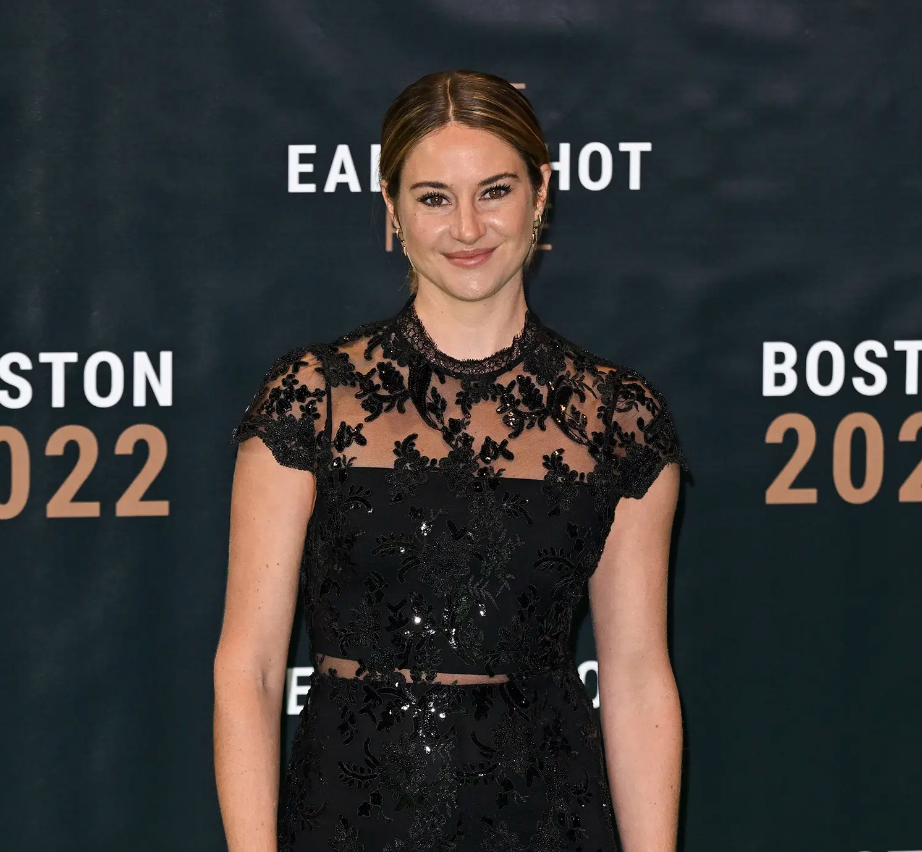 Breakups can be hard, but sometimes they can be absolutely devastating… just ask Shailene Woodley. The 31-year-old actress talked to Net-A-Porter in an interview recently, and she opened up about her split from NFL star, Aaron Rodgers.

As most of you know, the two stars began their relationship in 2020, became engaged in 2021, but then broke up in early 2022. They briefly tried to make their relationship work again a couple months later, but ultimately they just couldn’t work out their differences.

And it seems like it was one of the most difficult breakups of Woodley’s life. She remembers being in New York at the time, trying to film her show, Three Women.

It was hard to film because I was going through the darkest, hardest time in my life. It was winter in New York, and my personal life was s–tty, so it felt like a big pain bubble for eight months. I was so grateful that at least I could go to work and cry and process my emotions through my character.

She also revealed that she’s changed the way she deals with emotional pain and her mental wellbeing. She no longer shuts herself inside the house.

Woodley tries to live in the moment now, which is why she took a random trip to Europe over the summer, “The way I take care of myself now looks very different to the way I used to,” she revealed during the interview.

No word on if she’s actively dating at the moment, but she’ll probably try to stay away from professional athletes. A source revealed last year that one of the main problems in their relationship was that everything was on Rodgers’ time because of his career.

Shailene tried to give it another shot and was spending time with Aaron. But she quickly saw that everything was on his terms and nothing was going to change.

You’ll remember sources saying similar things about NBA star Devin Booker following his split from Kendall Jenner. That’s the life of an athlete. There’s no real “offseason” for them because they gotta keep up with their training. We saw it with Tom Brady as well.