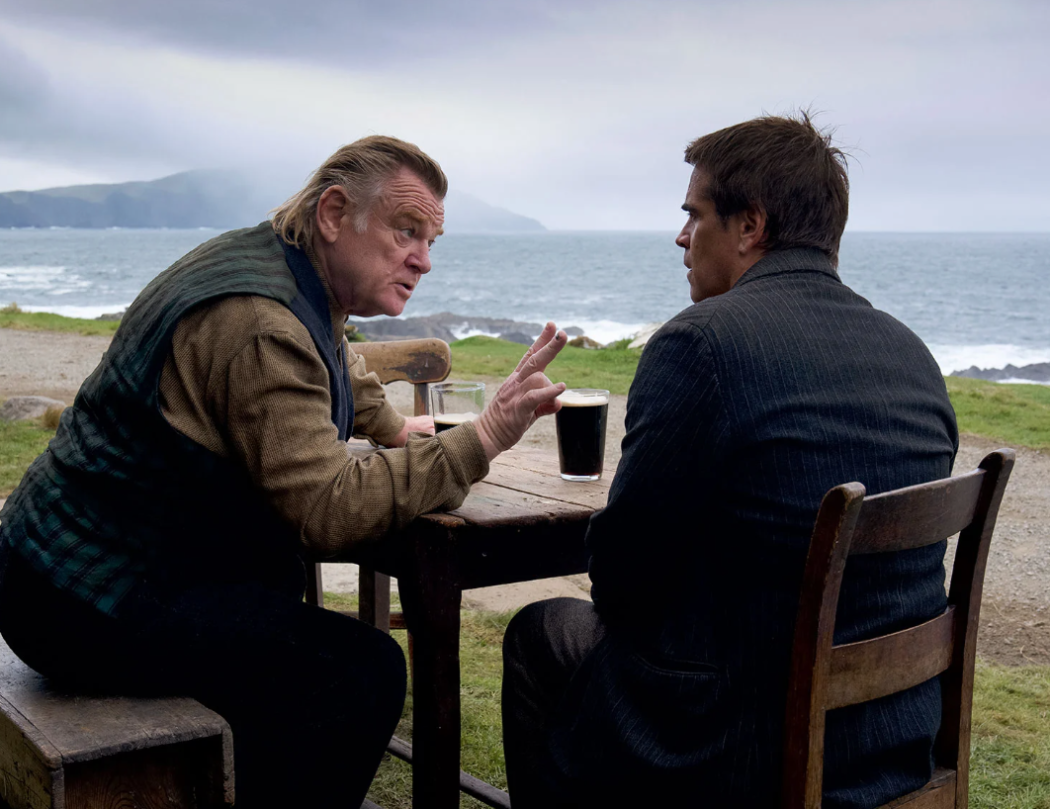 The 2023 Oscar Nominations Have Arrived… WERE THERE ANY SNUBS & SURPRISES? 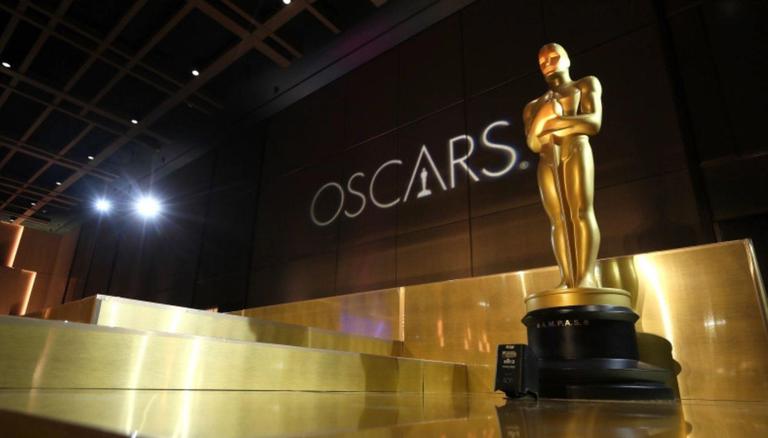 It’s that time of the year again. The 2023 Oscar nominations were announced early Tuesday (Jan 24) morning. You can find a complete list of nominations at the bottom of this page, but before you do that… let’s look at if there were any snubs or surprises.

WHAT DO WE HAVE HERE?

Tom Cruise: No Best Actor nomination for his role in Top Gun: Maverick. The film did get nominated for Best Picture and Best Adapted Screenplay, so there’s that.

The Woman King: The film, which was a hit with both critics and the general audience at the box office, received zero nominations. Viola Davis didn’t even get a nomination for her brilliant performance. She did get nominations at the BAFTAs and from SAG… but still, what’s up Oscars?

Paul Dano: No love for Paul Dano from the Academy. He put on a great performance in The Fabelmans. I honestly think it was a role made for his acting style, but he failed to get a nomination. It’s really surprising because the film got a lot of nominations, and his co-stars even got a few as well, but for some reason, the Academy didn’t want to recognize him.

Margot Robbie: She should have received a Best Actress nom for her work in Babylon. I know not a lot of people saw the movie, but she put a lot of work into her performance.

Brian Tyree Henry: Not many people expected the ‘Atlanta‘ actor to get a nomination for his role in ‘Causeway‘ but the voters surprised everyone by placing him firmly in the Best Supporting Actor category.

Everything Everywhere All at Once: It’s everywhere in the list of nominations.

Best Actress in a Supporting Role

Babylon
Black Panther: Wakanda Forever
Elvis
Everything Everywhere All at Once
Mrs. Harris Goes to Paris

All Quiet on the Western Front
Avatar: The Way of Water
The Batman
Elvis
Top Gun: Maverick

The Boy, The Mole, The Fox and The Horse
The Flying Sailor
Ice Merchants
My Year of Dicks
An Ostrich Told Me The World Is Fake And I Think I Believe It

Best Actor in a Supporting Role

“Applause” from Tell It like a Woman, Music and Lyric by Diane Warren
“Hold My Hand” from Top Gun: Maverick, Music and Lyric by Lady Gaga and BloodPop
“Lift Me Up” from Black Panther: Wakanda Forever, Music by Tems, Rihanna, Ryan Coogler and Ludwig Goransson; Lyric by Tems and Ryan Coogler
“Naatu Naatu” from RRR, Music by M.M. Keeravaani; Lyric by Chandrabose
“This Is A Life” from Everything Everywhere All at Once, Music by Ryan Lott, David Byrne and Mitski; Lyric by Ryan Lott and David Byrne

The Elephant Whisperers
Haulout
How Do You Measure a Year?
The Martha Mitchell Effect
Stranger at the Gat

All Quiet on the Western Front
Argentina, 1985
Close
EO
The Quiet Girl

All Quiet on the Western Front
The Batman
Black Panther: Wakanda Forever
Elvis
The Whale

All Quiet on the Western Front
Avatar: The Way of Water
The Batman
Black Panther: Wakanda Forever
Top Gun: Maverick

All Quiet on the Western Front
Avatar: The Way of Water
Babylon
Elvis
The Fabelmans

All Quiet on the Western Front
Bardo, False Chronicle of a Handful of Truths
Elvis
Empire of Light
Tár

The Banshees of Inisherin
Elvis
Everything Everywhere All at Once
Tár
Top Gun: Maverick

Best Actor in a Leading Role

Best Actress in a Leading Role

The Banshees of Inisherin, Martin McDonagh
Everything Everywhere All at Once, Daniel Kwan and Daniel Scheinert
The Fabelmans, Steven Spielberg
Tár, Todd Field
Triangle of Sadness, Ruben Östlund

All Quiet on the Western Front
Avatar: The Way of Water
The Banshees of Inisherin
Elvis
Everything Everywhere All at Once
The Fabelmans
Tár
Top Gun: Maverick
Triangle of Sadness
Women Talking