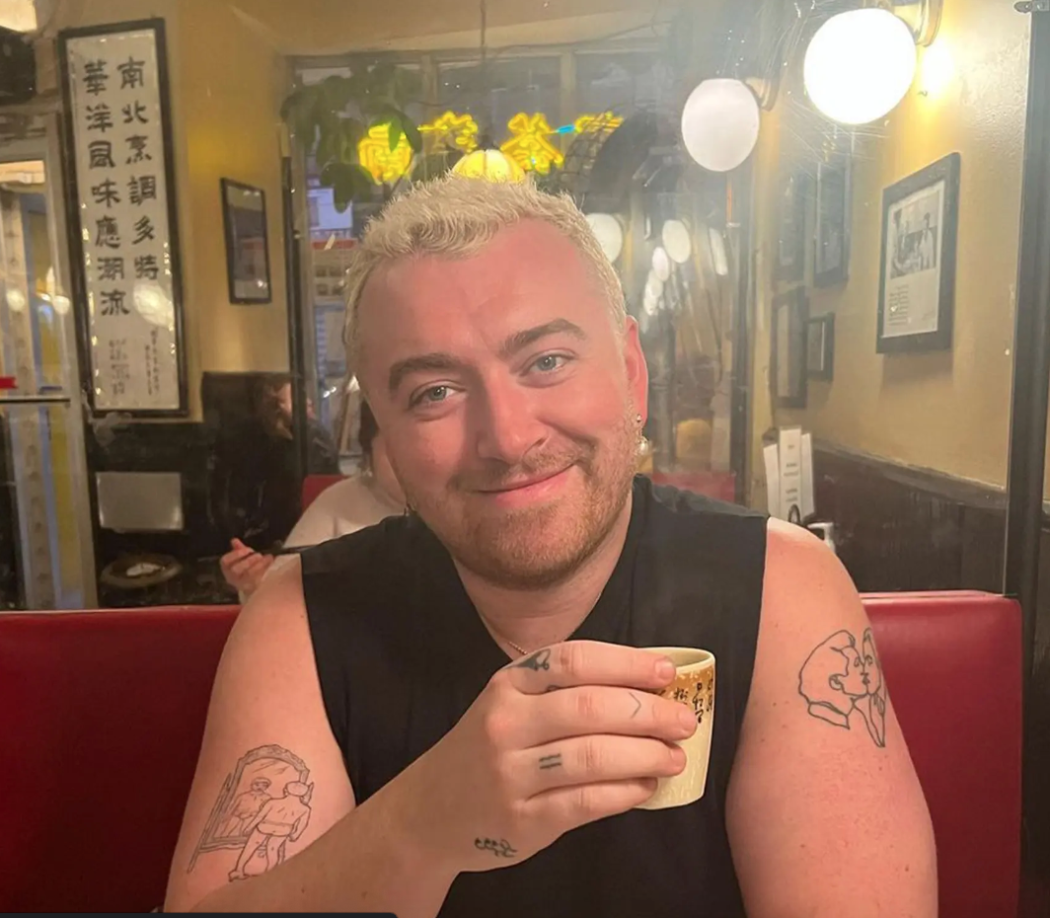 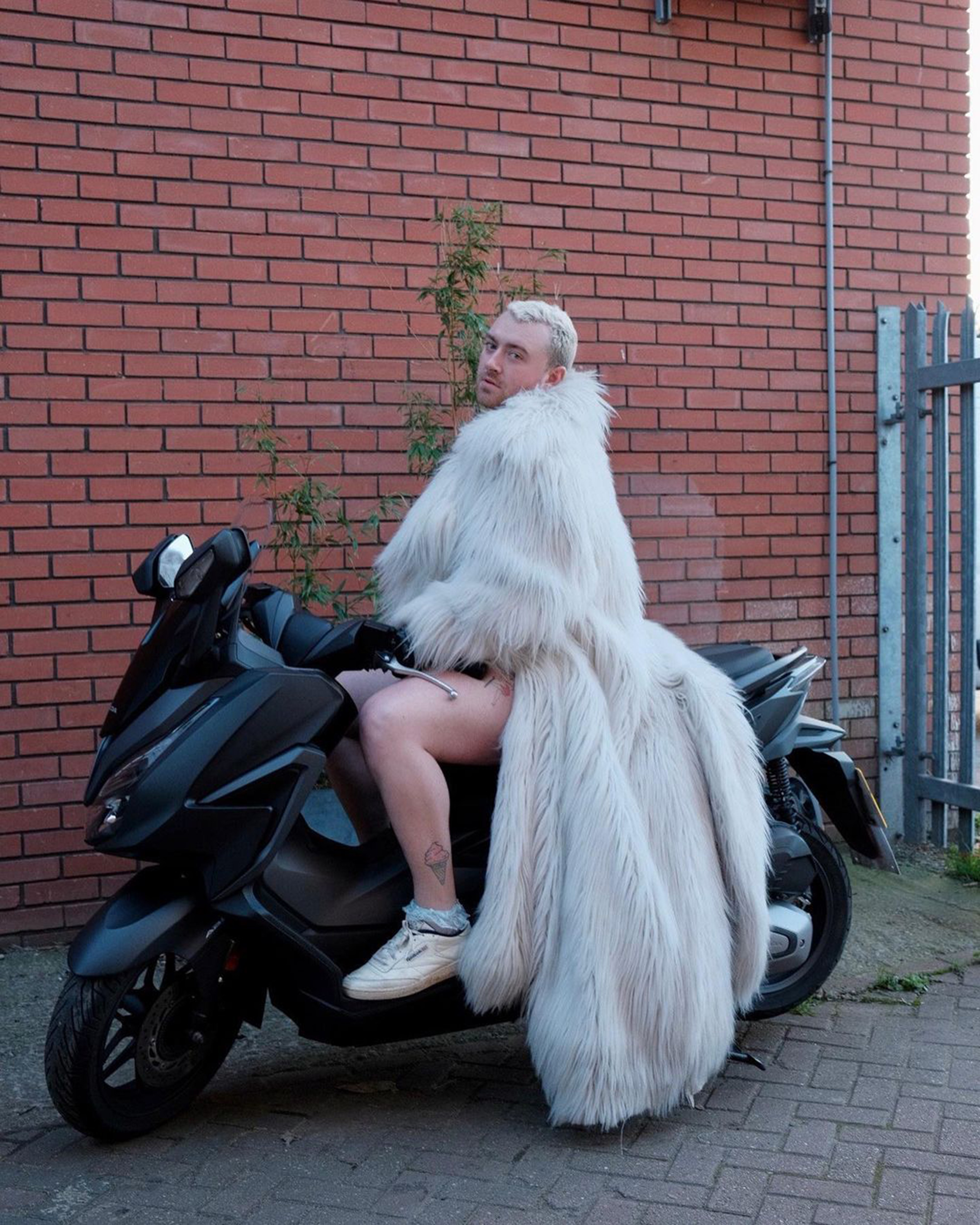 Sam Smith, who has given us songs such as Unholy and I’m Not The Only One, revealed recently that they were banned from both Tinder and Hinge.

The 30-year-old singer, who identifies as non-binary and prefers ‘they/them’ pronouns, was talking to ET Canada on Monday about their dating mishaps. They claim that they signed up for both Tinder and Hinge, but both apps deleted their accounts in fear someone was impersonating them.

But how is their dating life going? Well, not bad, considering how busy their schedule is. Smith says dating hasn’t really been a problem for them, “I’ve always been able to date,” they said.

They also revealed that if they were able to get back on the dating apps, they’d probably dedicate their bio to their dog…

She taught me how to love. I really feel like I don’t think I loved anyone other than my family and friends and stuff. … She’s really taught me that. I miss her loads, by the way; I haven’t seen her in ages.

It doesn’t look like Smith needs the dating apps at the moment though. They were recently spotted getting cozy with designer Christian Cowan. They were spotted walking arm in arm and even shared a kiss on the head.

While it’s not known when the pair kickstarted their potential relationship, they were first seen together with President Biden and Vice President Kamala Harris at the White House in December 2022 for the signing of the Respect for Marriage Act.