Celebrity Birthdays, Past and Present, August 13th (b. followed by date means celebrity is now deceased) 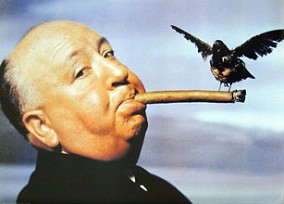