Snooki, Queen Latifah and Kelly Kapowski will be Dancing with the Stars this Fall! 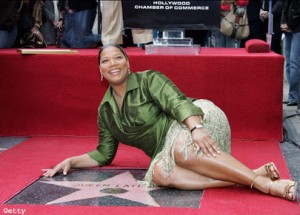 Dancing With the Stars is putting some real energy in the “S” word for this falls show.  They have vowed to go from “D” list celebrity to C, or in some cases even B! Ok, C+.

TMZ reported that someone from inside ABC has confirmed that Queen Latifah will be joining the cast.  If that’s not a big enough grab, what about Snooki?  Don’t think she’s a star? I didn’t have to tell you who she was right?  Her and her poof are rumored on board.  She can’t do any worse then “T 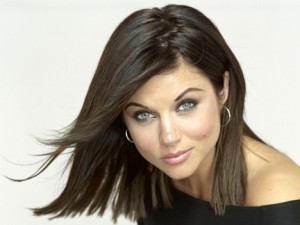 he Situation”.  He was a train wreck from beginning to end.  The sad part was, he tried.  He tried really hard but it was just awful in every way.

Tiffani Thiessen will also be joining the cast. This is back to “D” status.  If  have to explain who she is then she’s definitely not B.  Thiessen was Kelly Kapowski on “Saved by The Bell”. At 37 she’s done a big fat “nothing” since the show so I’m sure she will be thrilled to gain relevancy again.  Soon you can Google her and something besides Mr. Belding pops up.

The last confirmation is Rob Kardashian.  This was probably orchestrated by Kris Jenner as he was the only one in the family not whored out to the media.  I don’t blame her, I admire hire.  I’m not sure who to call my hero, her or Jada Pinkett Smith.

If Iron Mike joins DWTS, not only am I watching, I might buy ringside seats.  If he’s doesn’t get through….someone is losing an ear!!