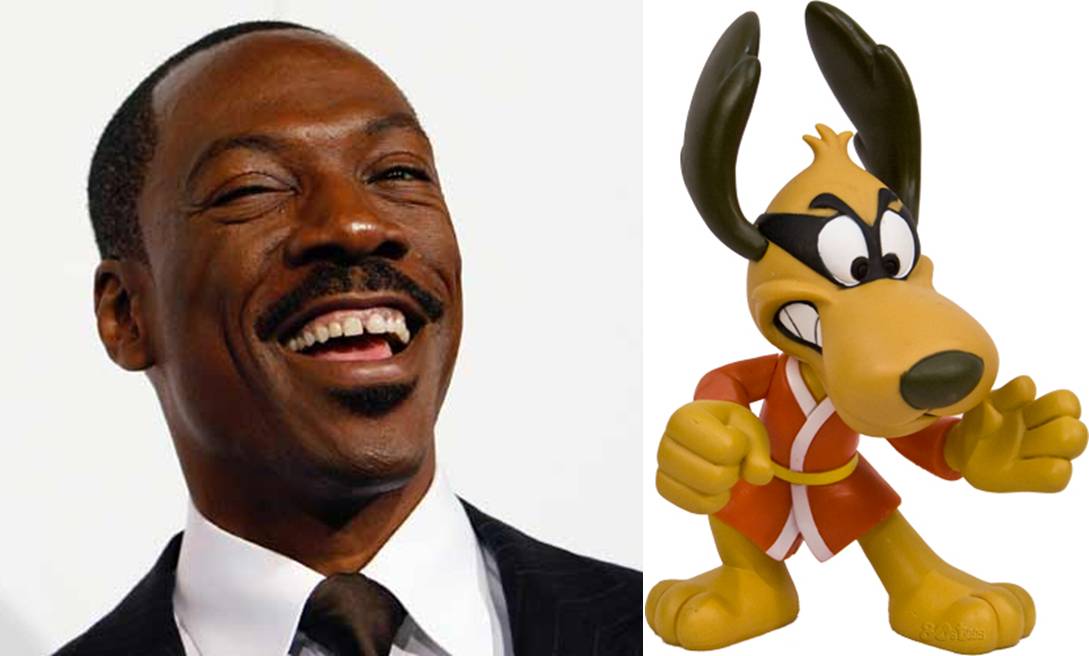 Everybody was Kung Fu Fighting….!!!  Ha!

Edddie Murphy continues to kill it in the animation industry.  He has now been tapped to be the voice of Hong Kong Phooey.  Who’s Hong Kong Phooey you ask?  He’s the number one super guy!!

As the theme goes……

He’s got style, a groovy style,
and a car that just won’t stop.
When the going gets tough, he’s really rough,
with a Hong Kong Phooey chop (Hi-Ya!)

He’s the cartoon karate dog from the 70’s.  His voice was originally done by the legendary Scatman Crothers, so Murphy better not screw this up.

Murphy has made the Shrek Donkey as huge success, not to mention laced his pockets with a considerable amount of cheddar.

….video clip after the jump….