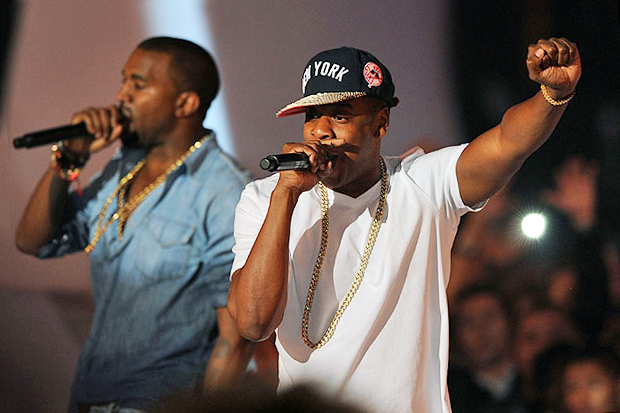 Well, I ain’t even going to lie.  I hate that sh*t.  They took the cheap way out, or if it wasn’t cheap it should have been.  All it is, is spun concert footage with some design work.  You can get that done on fiverr.com for $5.00.

I’m as big a Jay-Z fan as anyone, I’ve been to the Watch the Throne Concert in New Jersey, but I’m not riding his sac hard enough to say that this video is anything but a concert footage, edited, low budget piece of crap.  For all the money they claim to have, especially Jay-Z coming in at about $400 million, how about putting something together for the fans.

That “Otis” video, was hot!  It set expectations.  This video sucks!  I call for a video remix.