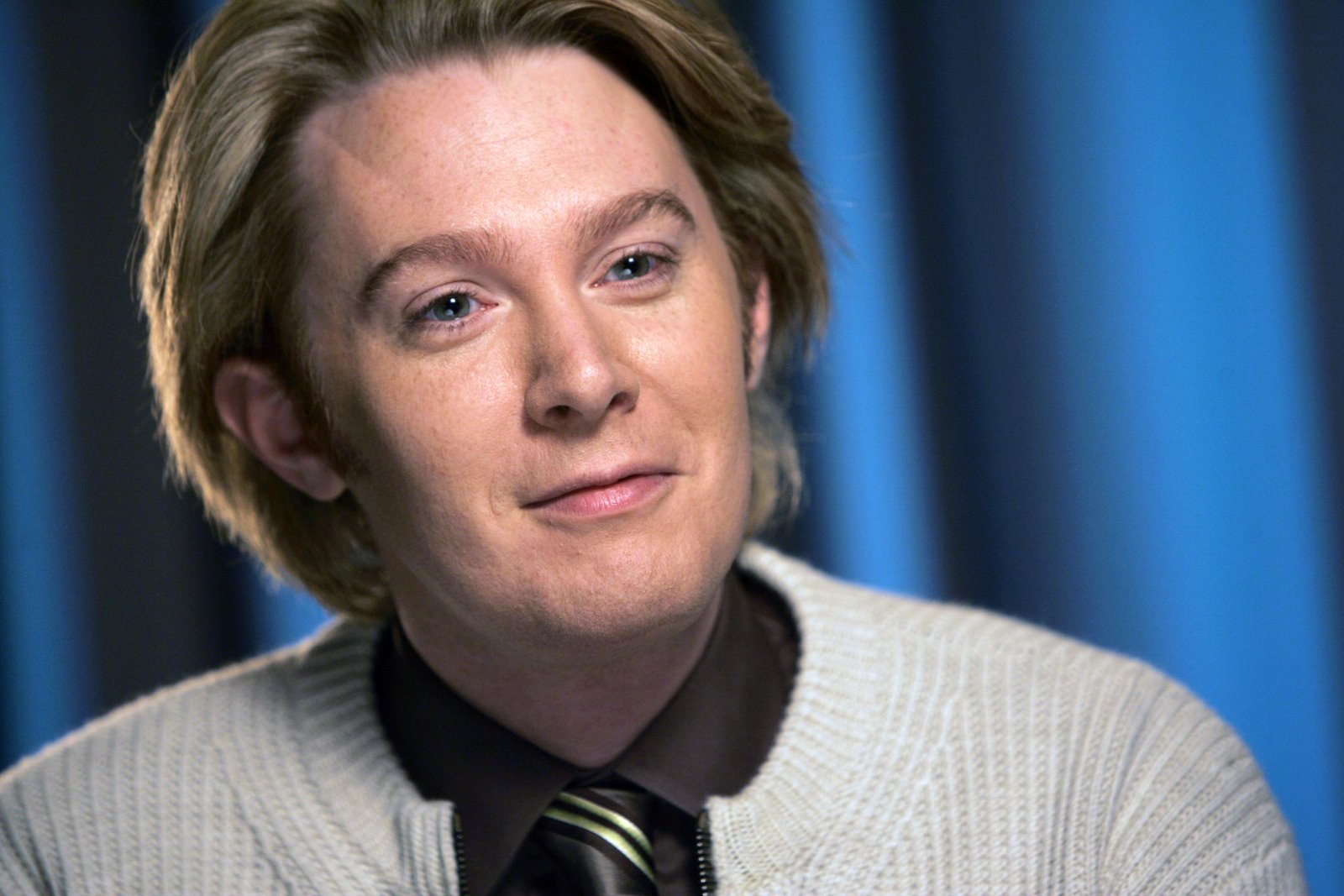 Clay Aiken Calls Rihanna a “Pitch” and Admits to Getting his Face Sucked. [video] Clay Aiken’s star is also shining again (refer to Jaleel White story) due to reality TV.  He is actually doing surprisingly well on The Celebrity Apprentice and as a result of renewed interest in him, he made an appearance on Bravo’s Watch What Happens live.

There is a segment on the show called “Plead the Fifth” and Clay did everything but.  He answered every question.

He was asked: “Marry, Screw, or Kill” with Simon Cowell, Randy Jackson and Ryan Seacrest.  Don’t forget he is gay.  Once you know that, his answer was somewhat predictable, Kill Simon, Marry Randy and Screw Ryan Seacrest.

When asked which pop star today wouldn’t make it past the first round of American Idol,  he first suggested that there were too many to name.  Then he singled out Rihanna saying that she has “pitch problems”.  OUCH!

The last question Andy Cohen went for the plastic surgery rumors.  He asked if Clay indeed had work done.  To Clay’s merit, he stepped up to the plate and admitted that he had slight facial reconstructive surgery.  He said he had the fat sucked out of is chin.

LeonnaShay Actually called the surgery on her blog. Here is the clip of the end of his segment on BRAVO.