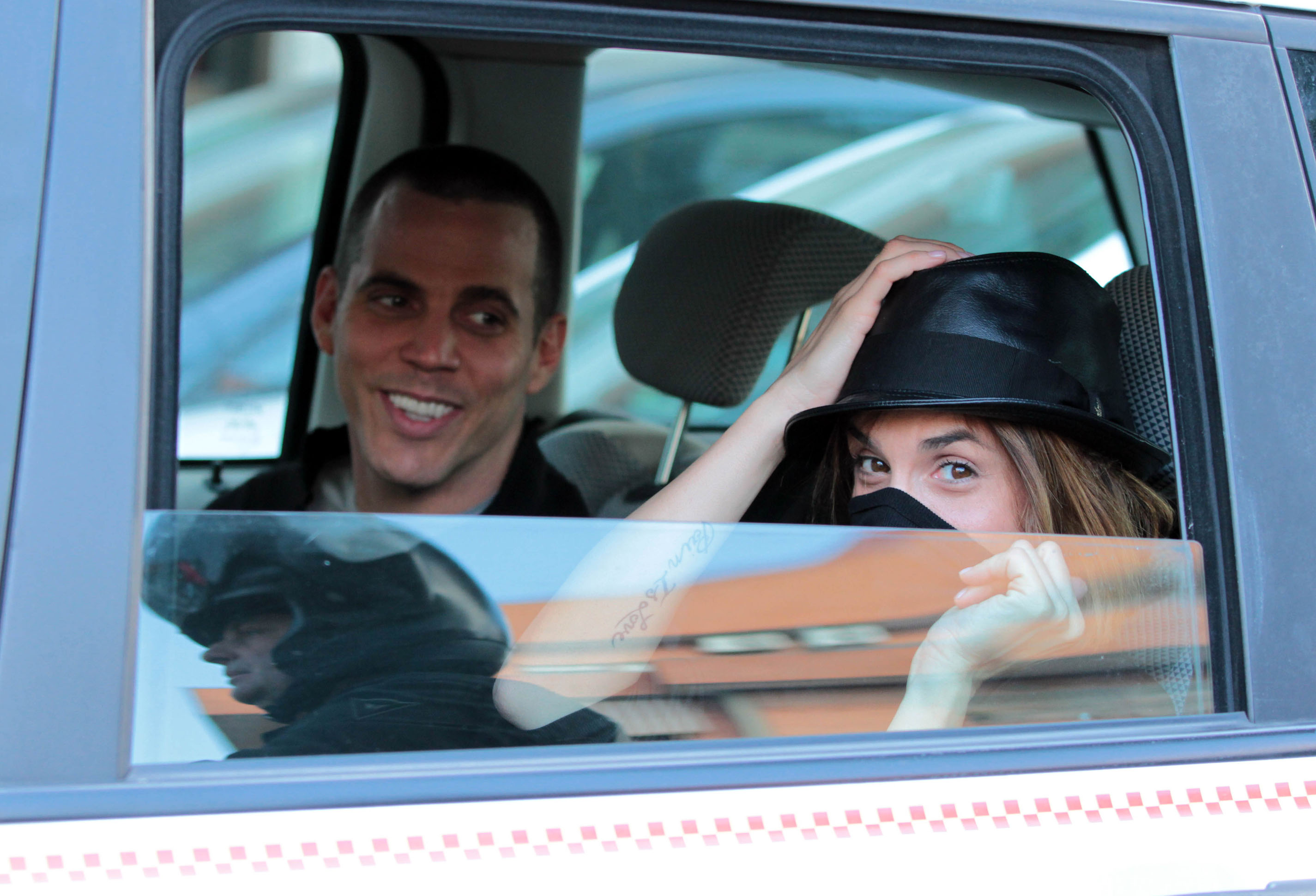 Steve-O Dumps Elisabetta Canalis, He Didn’t want Her Lifestyle to Bring Him Down!

Kudos to Steve-O because it appears that he dumped her for the right reason.  The newly sober Steve-O did not want to be tempted and that’s where he felt things were headed.

“Steve-O dumped Elisabetta over her partying. He is extremely serious about his sobriety and did not want to be dating anyone who could jeopardize that. He still really cares about her but can’t risk relapsing back into his old ways, so he had to cut her loose. He has hooked her up with some women that he knows to help her try and get back on a stable footing again, and she has been attending meetings.”

“Steve-O said he thinks she’s committed to getting control of her life again and that he will help her do that, he wants her to control the partying for her own sake. But, in the meantime he needs to distance himself from her.”

Basically Steve-O is saying that she’s a druggie!  Wow!

Clooney dumped Canalis after two years of dating.  She thought she would marry Clooney, she said in an interview with Italian mag Chi,

“I am a firm believer in marriage, In the future I will be married. But for the time being I am as happy as I am, I don’t need anything to confirm how happy I am.”

Rumor has it that that firm belief in marriage is what drove George nuts and caused him to head for the hills.  Now it appears that she is single once again; putting marriage that much further away.