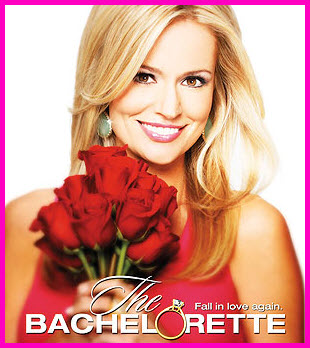 With all the negative press surrounding ABC and the Bachelor/Bachelorette franchise we almost forgot to worry about the real show.  Season 8 of the Bachelorette will be starting shortly and we already know it’s going to be Emily (Maynard).   You remember Emily, she actually won Season 15 when Brad proposed to her but we all knew that is wasn’t going to work out.  Brad was a straight up psycho. Period.  As a single mom, he just wasn’t right and she did the right thing by bailing on that relationship.

Today ABC released he long trailer for this upcoming season.  You get to take a peek of all the excitement that is yet to come.  After the Season of “Ben”, this franchise needs a reboot because been bored everyone to death!

The producers are planning to shake things up from the start.  During the Premiere episode one of the dudes will forgoes the traditional limo and arrives on a helicopter.  This leaves you wondering, “Who is this guy?”.  Is he richer then the rest? Is he someone from past Seasons?  See…..it’s working.  You are already in.

WHAT’S GOING ON IN REAL TIME?

In real time she’s down to her final four.  The one on one dates started on march 16th so we need to catch up and get our chance in just a few weeks, The new season starts on May 11th. Watch the trailer.