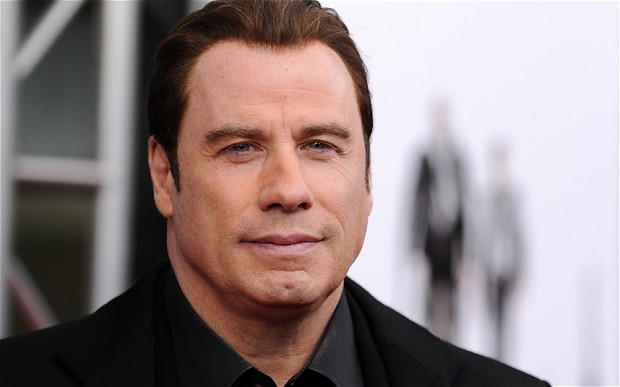 John Travolta’s 1st Accuser releases a Bizarre statement as Evidence Against him Mounts and a 3rd Accuser comes forward.

Dayummm!  1st the bizarre statement.  The 1st accuser is now feeling bad I guess, because he wishes Travolta no ill will and doesn’t want this to turn into a media frenzy; too late.  Here is part of his statement,

For instance, a photograph, a restaurant receipt, testimony, and other things that may or may not constitute proof have strict guidelines that must be followed. A fine example is the amazing number of guilty people that escape their crimes due to the mishandling of evidence. Is it disappointing, of course it is, but it is a price we must pay in order to have a justice system that runs in a constitutional manner.

In consideration of that, I ask the public to not judge anyone, and allow all parties to work things out in a respectful and dignified manner, and if these matters do go to court than only that final decision past appeals, etc should be considered a definitive statement on ‘guilt’ or ‘innocence’. Despite the circus that celebrity matters seem to spiral into, we should grant all parties involved a wait-and-see attitude, and wait for either the official decision of a judge and jury, or the possibility of a dignified discussion between people who are not pit bulls, or aces, or anything, but are actually officers of the court (lawyers) who have sworn an oath to protect the justice system from losing its blind lady of justice with scales and replacing her with the days of Salem Witch Hunts.

Travolta’s defense is racking up some convincing evidence that he was far from Beverly Hills on the date that the first accuser states he and Travolta had the run in.

Evidence 1: Travolta’s private Luxury Gulfstream touched down in Westchester that morning at 3;53 AM.

Evidence 2: Costume designer Denis Wingate says that he was with Travolta fitting him for wardrobe for his new movie Killing Season,

“I was at the Greenwich Hotel in New York with him, I knew that he arrived in the middle of the night and was sleeping most of the morning, so our three-hour fitting was in the afternoon.”

Evidence 4: There are pictures.  What people don’t know are that pictures are time stamped and locations stamped – (Watch a new crime show.  Every picture with an Iphone gives coordinates and date if you have the right reader).

“The credit card receipt that Mr. Travolta says proves he was in New York City has a time stamp of 11:38 p.m., our complaint clearly says the assault occurred in the morning of January 16. This credit card receipt proves absolutely nothing, and it doesn’t account for the day of January 16. My client was sexually assaulted at 10 a.m. Travolta could make it to New York on horseback in that time.”

The third accuser to come forward is the first one to actually be named, Fabian Zanzi. At this point it’s total smack because it hasn’t even been confirmed that he filed a suit.He said that Travolta on a cruise ship, Travolta tried to give him a naked hug and offer him $12,000 for s3x. 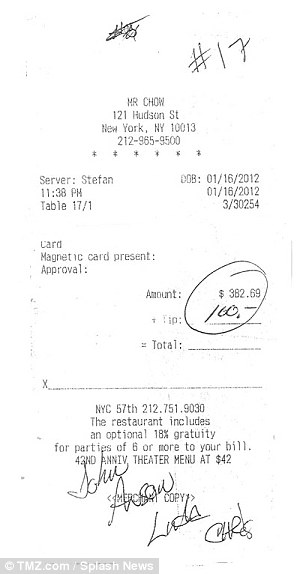 Travolta’s lawyer was all over Zanzi as would be expected.  He released a statement to the Daily News slamming the cruise ship worker,

“This individual is simply hopping on the bandwagon to get his 15 minutes of fame by coming up with a story for the first time with something that supposedly happened over three years ago, Nobody has ever heard from this guy before. No lawyer has contacted us,”

I hope that’s the last of the crazies.  JT doesn’t deserve this……assuming he’s innocent that is.

John Travolta’s 1st Accuser releases a Bizarre statement as Evidence Against him Mounts and a 3rd Accuser comes forward.