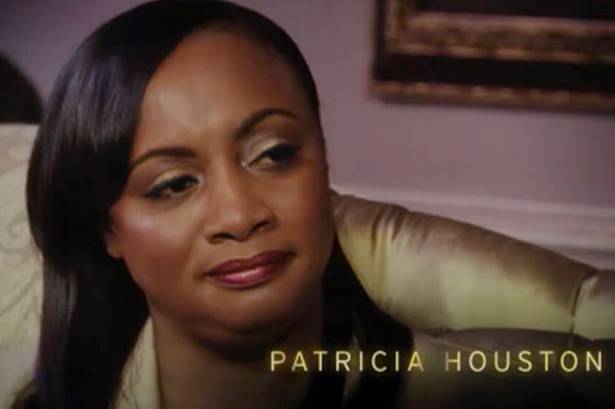 Move over Braxton Family Vaues, Whitney Houston’s family will be the newest ones to hit the air waves.  Life time has offered the family a 10 episode deal for a realty show called “The Houston Family Chronicles.”

This is just a ridiculous attempt for the family to continue to capitalize off of Whitney’s name. The show will center mainly around Whitney’s Houston’s brother Gary and his wife, who was also Houston’s manager and their daughter.  Of course Houston’s daughter Bobbi Kristina and Cissy Houston will also be on the show.

‘take on their greatest challenge, supporting and guiding Bobbi Kristina as she faces the world alone, without the one person she relied on the most, her mother.’”

“A mother to her own teenage daughter, Rayah, Pat understands the difficulty of raising a young woman in a world where social media and peer pressure are the norm. As she tries to guide her own daughter into womanhood, Pat also has the responsibility of raising Bobbi Kristina, who, while trying to move forward with life and make decisions about her future, must also learn to cope with such a devastating loss.”

This goes to show you that they can make a show around anyone and anybody.  There is no talent in that entire line up.  There is no one with any special skills, acting, singing, athleticism….nothing. This could literally be any family USA.

IS IT TOO SOON AFTER WHITNEY’S DEATH?

There is already a backlash stating that it’s just too soon for a show like this.  Pat Houston insists she had a reality show in the works before Whitney Houston died,

“I have been working with Simmons Shelley over the past few years developing a project suitable for myself and our family.  The unexpected passing of Whitney certainly affects the direction of the show. However, it is my hope that others will be enlightened as they watch our family heal and move forward”.