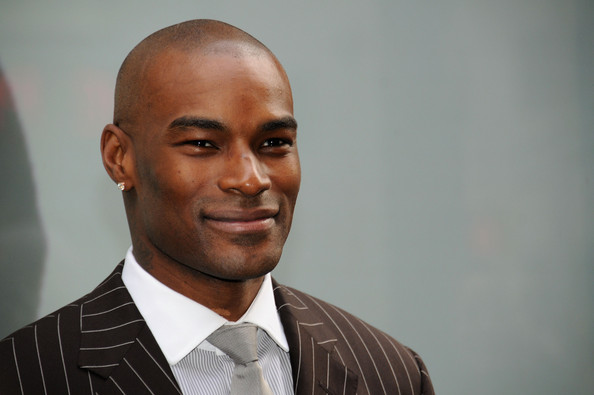 Ladies believe it or not, there is a Tyson Beckford sex tape.  At this time there has been no confirmation but the video allegedly is of Tyson “pulling his own pud”.

If I understand correctly, the video is basically of Tyson giving himself a happy ending while he’s being interviewed by a female model during an internet chat.  The model who is doing the interview is unnamed at this time.  During the 45 minute interview he talks about acting and how it pisses him off to be mistaken for Tyrese (Gibson).  I guess…I could see that, I often get mixed up in that lot myself………..moving on………

TMZ reports that Beckford’s reps will not comment on the existence of the video before they see it.  That leads me to believe it does actually exist.  If you said you had a video of me, giving my hot dog a rub down while talking about myself on a video chat, I wouldn’t need to see the video to tell you that it’s a lie.

Don’t even faze me, we all do it just mine got caught on film. By popular demand, there will be more to come on this one for sure…….stay tuned.