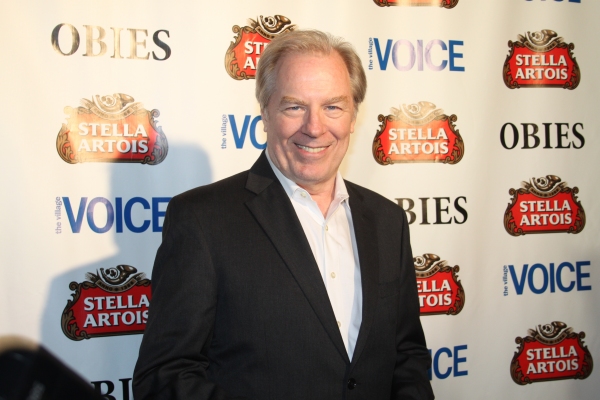 Spinal Taps, Michael Mckean hit By a Car in Broad Daylight, Photo Shows The Severity of His Injuries

I was sent about a dozen emails regarding Michael Mckean’s accident when he was hit by a car in the city.  At first I didn’t think it was major but later I learned that he broke his leg.  Then someone sent me this photo and I thought that this guy was lucky to be alive.

The 64 year old Mckean was walking around Manhattan’s Upper West Side when he was hit by a car who nailed him along with a garbage can and a mail box.  This happened at 3 o clock in the afternoon at the corner of West 86th and Broadway.  There were three passengers in the car that were also taken to the hospital.  So far no details have been released as to what was going on in the car that caused the accident.

Mckean’s publicist, Harriet Sternberg released an update on his injuries,

He has sustained multiple injuries and we are trying to find out the extent of other injuries.  Hopefully he’ll be fine.

Well it does appear today that he’s stable and that his wife Annette O’Toole will be flying out from LA to be with her husband.

McKean was staring in a Broadway musical entitled “Best Man”.  This is the first time in his career that he has ever missed a performance.  Thank god for understudy’s.  The show is running until September 3rd and it’s not clear if he will be around for any part of that.  The show runs three times per week at the Gerard Shoenfield theater.

Oh, in case you are still wondering who this dude is, and you didn’t see Spinal Tap you might know him as Lenny from Laverne and Shirley!