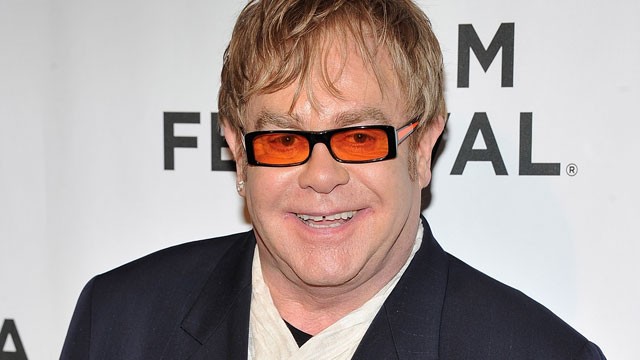 Even at his age, Elton John was still pumping out concerts.  Imagine your dad going hard at 65 on stage.  Elton John’s performance schedule consisted of four four shows at Caesar Palace within the next seven days, all of which he had to cancel

He was told he needed ‘complete rest and antibiotic treatment to prevent damage.’

Elton John released a statement regarding missing the shows,

‘It feels strange not to be able to perform these Million Dollar Piano concerts at the Colosseum.

‘I love performing the show and I will be thrilled when we return to the Colosseum in October to complete the 11 concerts.’

The Million Dollar shows are not called that because of his pay, but because of the piano he uses.  The piano itself actually cost $1 million for Yamaha to produce.  It took the company four years to complete manufacturing.

Although this hasn’t been a good year for Elton who had to cancels two shows earlier this year due to food poisoning, he has managed to complete well over 3000 shows in Vegas, performing his 3000th last year.

Elton needs to stay healthy his kid is only 3, he will need his father.  Well both his fathers.  🙂