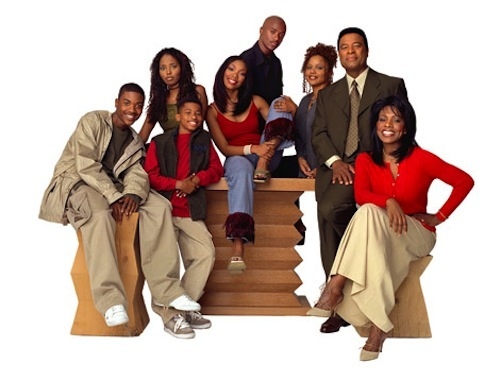 The most famous of them all.  Before the Bernie mac show he played Uncle Bernie for 11 episodes.  His illness took everyone by surprise.  In August of 2008 he was admitted to a hospital in Chicago. He was treated for a week unsuccessfully and died  on August 9th from sarcoidosis which was complicated by pneumonia.  Sarcoidosis is an autoimmune disease that causes tissue in your body to swell and this often affects the lungs but any organ can be affected.  The illness occurs gradually and can be asymptomatic or chronic.  Only 10% of people develop a serious disability and fewer then that die from it. The most recent victim of the curse.  She beat cancer and it came back.  The return was very aggressive.  She was in stage 4 when she discovered that she also needed two kidney transplants. Eventually she was overcome by the illness passing away last week.

This is debatable. People like to put Brandy in that category because of the woman that she hit and killed in a car accident but I don’t think it belongs in this group.

In December of 2006 Brandy’s Range Rover struck a Toyota driven by 38 year old Awatef Aboudihaj, killing the mother of two.  Brandy received a lot of backlash from the media as well as several law suits as it was originally stated that she did not notice the slowing of traffic therefore could not slow down in time, when in fact Awatef Aboudihaj struck the vehicle in front of her before being struck by Brandy’s car.  To make matters worse, a toxicology report confirmed that Aboudihaj had traces of weed in her system.

Brandy still had to settle some of the lawsuits by simply cutting checks.

I think 4 people in 10 years is enough without adding any embellishment in to the mix.  If I wasn’t convinced then I am convinced now.  Curse or coincidence you have to admit, it’s a little on the scary side.