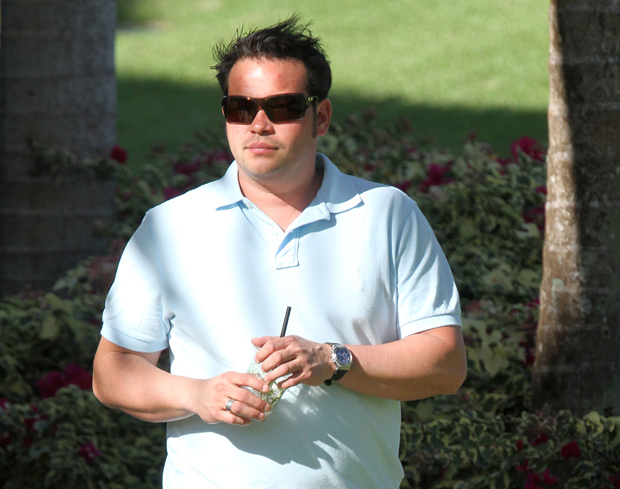 Jon Gosselin’s Apologizes to Kate in Most Recent Interview.

Jon Gosselin is back in the news again and this time in a somewhat positive light.  The former reality star apologized in a interview to his ex-wife Kate.  He basically, finally acknowledged that he was a D-bag.  In his own words, Jon stated,

“I am sorry, because I did stuff I wouldn’t want done to me,”

“I was passive-aggressive. Then I’d get mad, but I was the one who wasn’t communicating.”

After marrying Kate in 1999 and then becoming reality TV stars Jon’s life in comparison appears to be pretty boring, which isn’t necessarily a bad thing.  He is currently working as director of sales and promotions for Gameface International a company that makes online apps.  It’s a regular job with a decent salary.  He is also dating a regular girl, a 27 year old single mom named Liz Jannetta.  Not a bad thing either.

When asked if he would ever go back on TV, he quickly says,

“I’ve been offered a lot of stuff, Crazy stuff. It wasn’t the right fit, then or now. I don’t want [my kids] thinking I take every show just to make a buck.”

Jon has come a long way into restoring his public image to a somewhat positive state.  He won people over after the media tried to out him for not paying child support.  Reports were that he  was behind some $3,500 in payments.  It was posted on the State’s website.  However, that just happened to be the monthly payment.  Jon took too twitter in defense of himself,

“The state site is my recurring balance, so guess what, it will always be there. Every month. Paid in full.”

He then went on to make all the gossip bloggers feel stupid.  He tweeted,

“Great digging up a story about nothing.  Find something else to write a story about. I pay my water bill too, why don’t you make that a story. Morons.”

Here’s a quick news story on his recent interview in the latest issue of People,