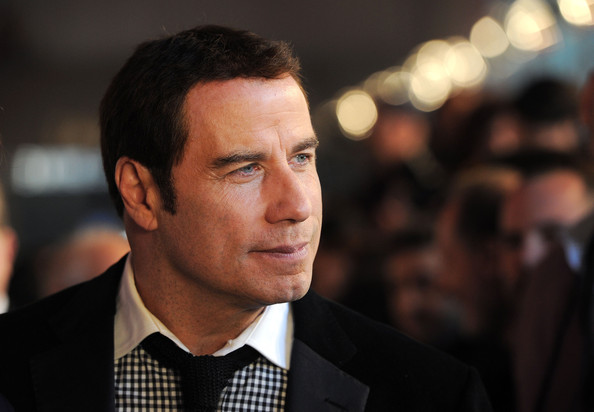 John Travolta finally comes forward regarding the latest allegations.  I’m sure you are wondering which one now right?  It’s the allegations that he sexually harassed a former Royal Caribbean worker.

Before we get into the statement from Travolta’s lawyer, how about a recap of the alleged events?

Fabian Zanzi says in the details of the lawsuit, that in June of 2009, Travolta ordered “Room Service”.  When Zanzi delivered the food to Travolta’s room, he was asked by Travolta for a next massage.  Then Travolta dropped his robe and forcefully embraced him saying,

After Zanzi rejected the offer, he says that Travolta offered him $12,000 for hush money to keep things quiet.  He also said that the management of the cruise shipped banned him, forcing him to keep the entire incident quite.

NOW THE STATEMENT FOR TRAVOLTA’S LAWYER.

Martin Singer, says that the accusation is,

“another ludicrous lawsuit with inane claims” from someone who’s “looking for their 15 minutes of fame.”

“The claims are completely contradicted by what Mr. Zanzi told his employer back in 2009 when he was being disciplined for his own violations of company policy, In his handwritten report three years ago, the only physical contact he claimed occurred was allegedly touching my client’s neck.”

“The inappropriate conduct he alleges in his lawsuit is absent from his written report he submitted at the time. That glaring omission speaks volumes. Also calling his credibility into question is his dubious allegation that his employer supposedly restrained him in a room on the cruise ship for five days, yet after that supposedly occurred, Mr. Zanzi continued to work for Royal Caribbean for years, on multiple ships.”

“Now, after waiting three years, and after getting paid to tell his story to the media, Mr. Zanzi has filed this absurd lawsuit, We are confident that my client will prevail on the merits and that he will be completely vindicated in court.”

Well I’m convinced.  I’m convinced that Zanai is a whack job.  No not that kind of whack job, but a loon.  He might not be, but when you have a million dollar lawyer, putting together buttoned up statements like this, the deck is stacked.  If Travolta is declared innocent he should go after each and everyone of his accusers.  If these guys were severely fined, that would send a message to all who try and generate these phony claims in the future.