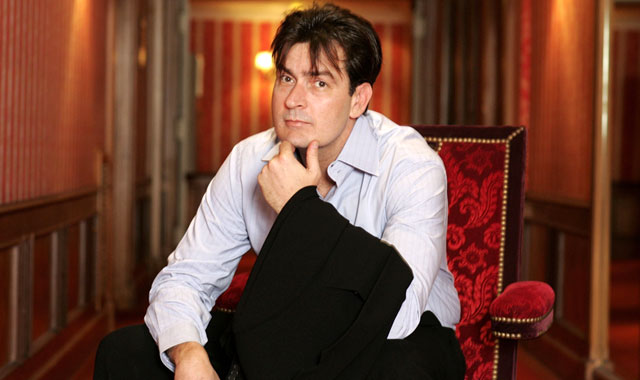 Sheen’s New Show Breaks Ratings Record and he Explains Why he doesn’t use the Term Winning Anymore.

In case you were waiting for Charlie Sheen to fail, you might have to wait a little bit longer. Thursday was the premier of his new show and it appears Sheen is still “WINNING”.

In fact he set records. 5.47 million total viewers and 2.65 million viewers in the 18-49 age group.
For a scripted comedy premier on cable, that’s a ratings record in both the 18-49 demographic as well as the overall (if you exclude children’s shows).

For FX, the channel that bet on Sheen, Anger Management had the highest series premier in the channels history.

Of course this means more episodes and more money for Sheen. Under the deal with FX, they ordered 10 episodes but if the show hits a certain ratings target, they have an automatic escalator clause that will trigger an order of 100 episodes

Weather the ratings can continue or not is yet to be seen. Critics where not that receptive to the show calling it lazy vehicle that Sheen was using to rehabilitate his image.
Maybe the ratings were just so America could see Sheen finally lose, but in turn made him a winner. With the bar now set so high what will next week bring?

SHEEN DOES NOT USE WINNING ANYMORE

On his promotional tour for the show, Sheen told Jimmy Fallon why he doesn’t use that super famous catch phrase anymore,

“What was I talking about? I lost my children, my money, my job, my stature, my mind…” He adds, “What was I winning about?”

I agree. Sounds like our little Chuck is growing up.
[more…]