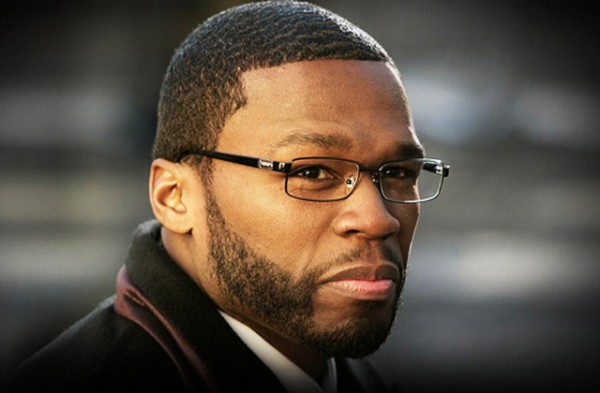 50 Cent Speaks Out In Support of Frank Ocean.

Frank Ocean got some support from an unlikely source, 50 Cent.  Not one to beat around the bush, Fif put it bluntly,

“Anyone that has an issue with Frank Ocean is an idiot, I think Frank Ocean is a talented artist, I think he’s created material that made me know his name, that impressed me, with things he said on a song like ‘Novacane.'”

50 also gave props to the timing of Ocean’s coming out of the closet.  He knows it was more than just coincidence that the news dropped just a week before his album,

50 acknowledged that this was different then past artists who have come out, like Kenny Greene, or the rumors that surrounded Luther Vandross.  They never released controversial information about their sexuality just before a release of new music.   50 says,

“There are artists before who have made these choices, just not having made the choice to expose it to the general public before an actual release of music,”

I think 50 is more enamored by the way it effected record sales more than anything.  He could care less what the impact is for Ocean and the gay community.  I bet Fif right now is trying to find an artist that is in the closet so he can sign and have him come out before his first album release.  Or is he thinking on how to drop a gay mix tape – not sure what that is, but 50 will figure that out and drop one.  The man is about his business and I don’t blame him.  If you can make good music and good money 50 cent doesn’t give a “f’ what your sexuality is.  Like he said,

“Obama is for same-sex marriage. If the president is saying that, then who am I to go the other way?”