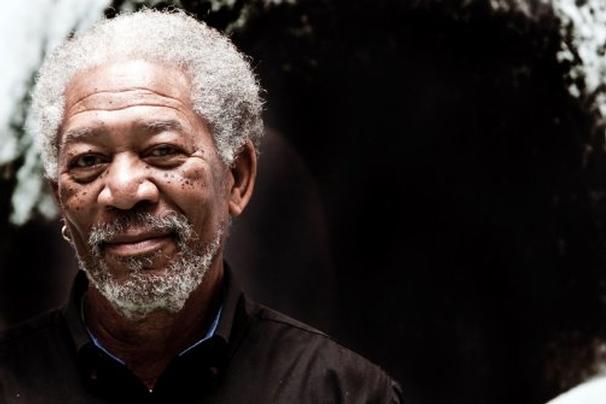 Morgan Freeman definitely put his money where his mouth is.  He donated $1 million dollars to an Obama supporting super-PAC called Priorities USA Action.

This should hush many critics and media outlets that went wild when Freeman said that Obama isn’t the first black President.  Freeman’s statement.  He told NPR

The media took this as a negative attack on Obama when in fact, it was just Freeman stating facts.  Freeman also was on “The View” this week when he was asked again, and re-explained his position and reiterated his support for the POTUS.  However, he couldn’t say enough, now he doesn’t have to.  MONEY TALKS!!

“President Obama has done a remarkable job in historically difficult circumstances. He ended combat operations in Iraq, put in place sensible reforms of Wall Street, saved the auto industry and protected the health care of every American,”

“He has led our nation to be more tolerant and placed impressive, accomplished women on the Supreme Court,”

Bill Burton the head of the super-PAC thanked the Oscar winner for his generosity.  Other notable Obama donations have come from Dreamworks’ Jeff Katzenberg who gave $2 Million, Spielberg who gave $100,000 and Bill Mahr who gave $1 Million.

Remember the movie “Deep Impact”.  The POTUS at that time was Freeman himself.  In the 1998 film he played Tom Beck, President of the United States.

Here is a clip of Freeman playing The President: