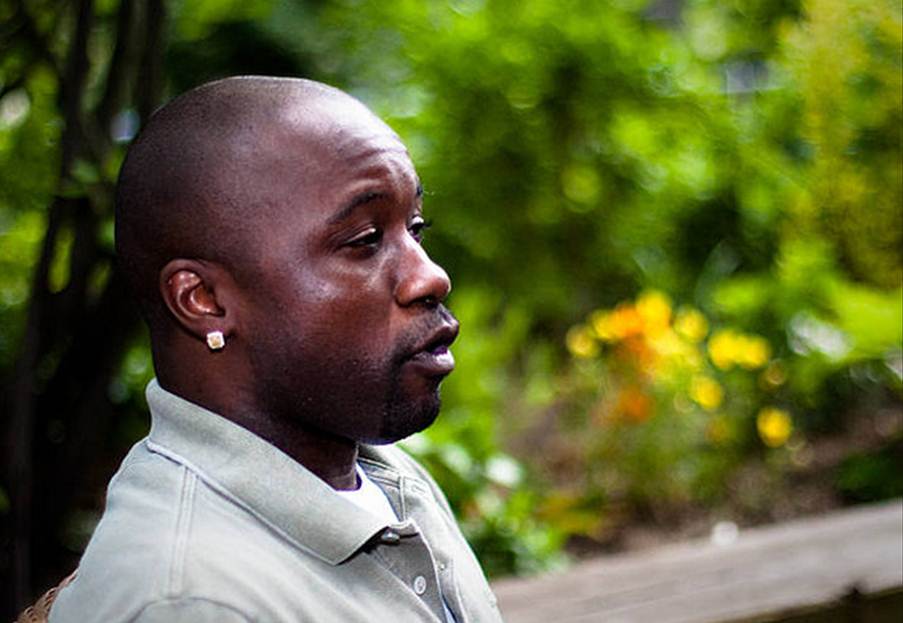 Mobb Deep is Officially Over. Havoc Admits the Tweets About Prodigy were Really him!!

In a shocking clip by allhiphop.com, Havoc admits that the tweets that were sent out earlier this year about Prodigy were indeed him.   Originally he claimed that he lost his phone

“Just getting back into NY after my Easter weekend with family and friends in Jersey. I left my phone at a gas station yesterday evening while on my way to Jersey after a glorious Knick’s game.  To all Mobb Deep fans: it’s business as usual! It’s Mobb Deep all day!!! My twitter account @THEREALHAVOC will be down until further notice. The only other real account is @PRODIGYMOBBDEEP. Ignore the rest. One!”

That was suspect because the tweets said they were sent via “web” not via phone.  There were other fishy circumstances that all pointed to Havoc but he stuck to his story and the drama faded.  Now he is coming forward and admitting that it was him and he denied it before because beef shouldn’t be aired out on twitter.   He made the tweets strictly out of anger.

IS MOBB DEEP OFFICIALLY BROKEN UP?

Havoc says yes.  They are on hiatus,

Right now , you know, Mobb Deep is on hiatus.  Indefinitely until things get hashed out.

Here is the  clip from Allhiphop.com  This truly is the end of an era!