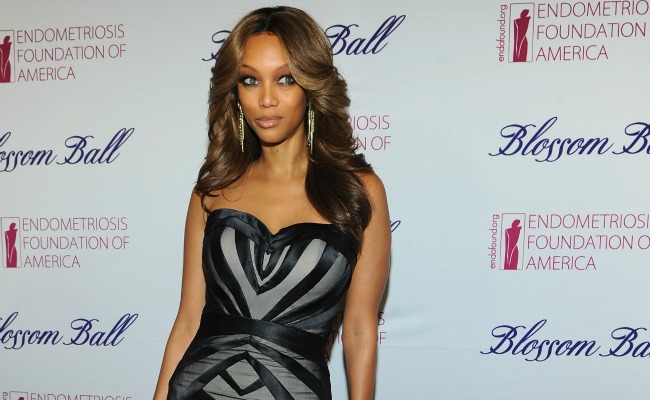 Tyra Banks Sells a Scripted Show about her Life to ABC

It looks like Trya Banks will finally make it to a real network.  She has sold a scripted show to ABC.  The show will be a comedy based on her teen years, chronicling her journey from awkward high school girl to super model.  The title of the show is called “Fivehead” referring to what she was called during her younger years due to her unusually large forehead – (She didn’t have a 4-head she had a 5 head).

She is not only the co-creator but also the executive producer along with Kenya Barris.

This is a strong power move by Tyra whose America’s Next Top Model franchise has been running into some trouble.  A revamping of ANTM which included firing long time favorites Nigel Barker and Ms Jay and adding Rob Burns, Johnny Wujek and Bryan Boy might prove to be a good move.  ANTM has seen a recent surge in ratings in the 18-49 demographic.

With 19 seasons of ANTM and retiring from a successful talk show ABC is betting that Banks talent and her story will lead to a hit for the station.

When Ms. Jay found out about Tyra’s Deal with ABC he (she) was like,