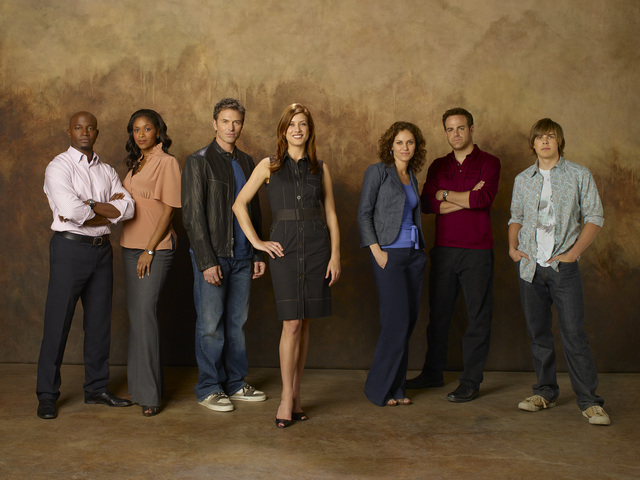 Private Practice is toast!  The sixth season that is currently showing will definitely be its last.  Last year there were tons of rumors that the show was going away after Tim Daly left (he was actually booted) and Kate Walsh was on the fence.  Walsh committed to a sixth season and ABC decided to move forward with a smaller than normal Season six.  With all the speculation swirling Shonda Rhimes took to her Whosay account and posted the following message,

I’m sad to say that Private Practice’s run will end after episode 613 this season. There was a lot of discussion and debate but, in the end, the guys at the network and the studio and I all decided that Private Practice was reaching its finish line. Creatively, we are all extremely proud of the show and especially proud of this season — which you will all soon discover is a creative renaissance. I can’t wait for you to see it.

It’s heartbreaking to end. Truly. I feel so lucky to write for these characters and tell these stories and I truly feel this show has taught me so much as a writer. And there’s a family here, of crew and cast, people who have bonded over these past five and a half seasons. It’s rare for a show to go for more than 100 episodes and we are incredibly proud to have been such a show. And we’re grateful to all of you for spending time with us for an hour every week for the last 6 years. It’s meant the world.

ABC has ordered extra episodes of “Greys”, “Modern Family” and “Castle”.  A typical season is 22 shows and these staples will be airing another 2 each.  Last Resort and 666 Park Ave is still sticking around for now.

I wonder what’s next for Taye Diggs?