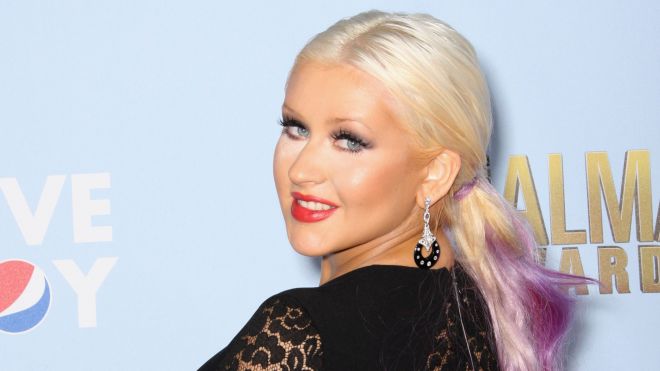 Christina Aguilera Offered Big Money for Being a Big Girl

Christina has recently been bragging about her curvaceous figure, she’s made it very clear that she’s proud to be a bigger type of girl.  She now has the opportunity to put her money where her mouth is, or put her curvy where the money is.

Whitney Thompson, the plus-size model that one “America’s Next Top Model” has offered Christina Aguilera $3 Million dollars to be the new face of her website, TheBigandTheBeautiful.com.

A letter which extended the gracious offer was sent to Aguilera.  The offer would require Christina to do one television commercial, one radio spot and 2 photo shoots along with some public appearances. Sounds like a quick way to make $3 Million dollars.

Oh…one last thing.  Christina would also be required to use her “Voice” to belt out a jingle for the site.  That might be worth half the money in itself.

So far Christina has not accepted or turned down the offer.  In her own words, Christina said,

”I embrace my body, and I embrace everything about myself.

I say put those curves to work and embracing $3 stacks!
[more…]