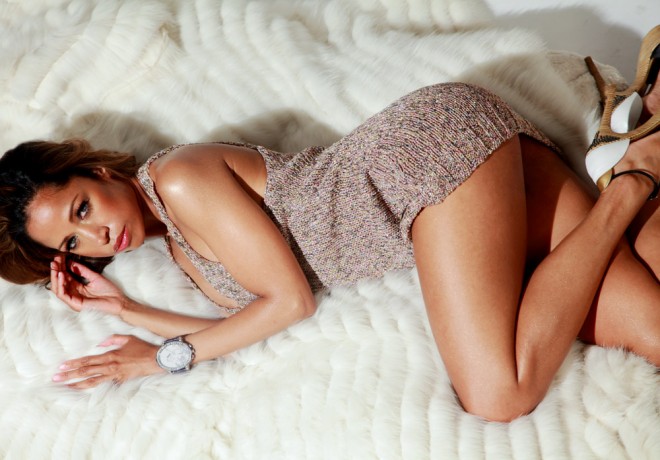 Stacey Dash makes her Singing Debut in Emcee N.I.C.E. “Life Of The Party”

Stacey Dash is making more news aside from her recent buzz for supporting “Mittens” and being labeled as part of the 47% that Mittens doesn’t care about (she’s black and unemployed).

Here is the issue.  Dash looks good.  Better than good. With the recent fall of Lisa Turtle aka Lark Voorhies she and Halle Berry are two of the very few smashable black women from the “Save By The Bell” Era.  So what does a woman do with all that beauty?  The right answer is act, but apparently she could not get along with the cast of Queen Latifah produced “Single Ladies” so she has turned to singing.

In Emcee N.I.C.E’s video “Life of the Party” – you can hear Dash singing, and even with the auto-tune it’s super bad.  Like….really bad.  At age 46, in a video such as this, it’s pretty pathetic.  Whomever her agent or rep is, needs to give Dash and attitude adjustment and get her back in front of the camera.  You can hear her at the 4:07 mark.

And now I bring you…..Stacey Dash in…..”Stop the Singing Stacey”.