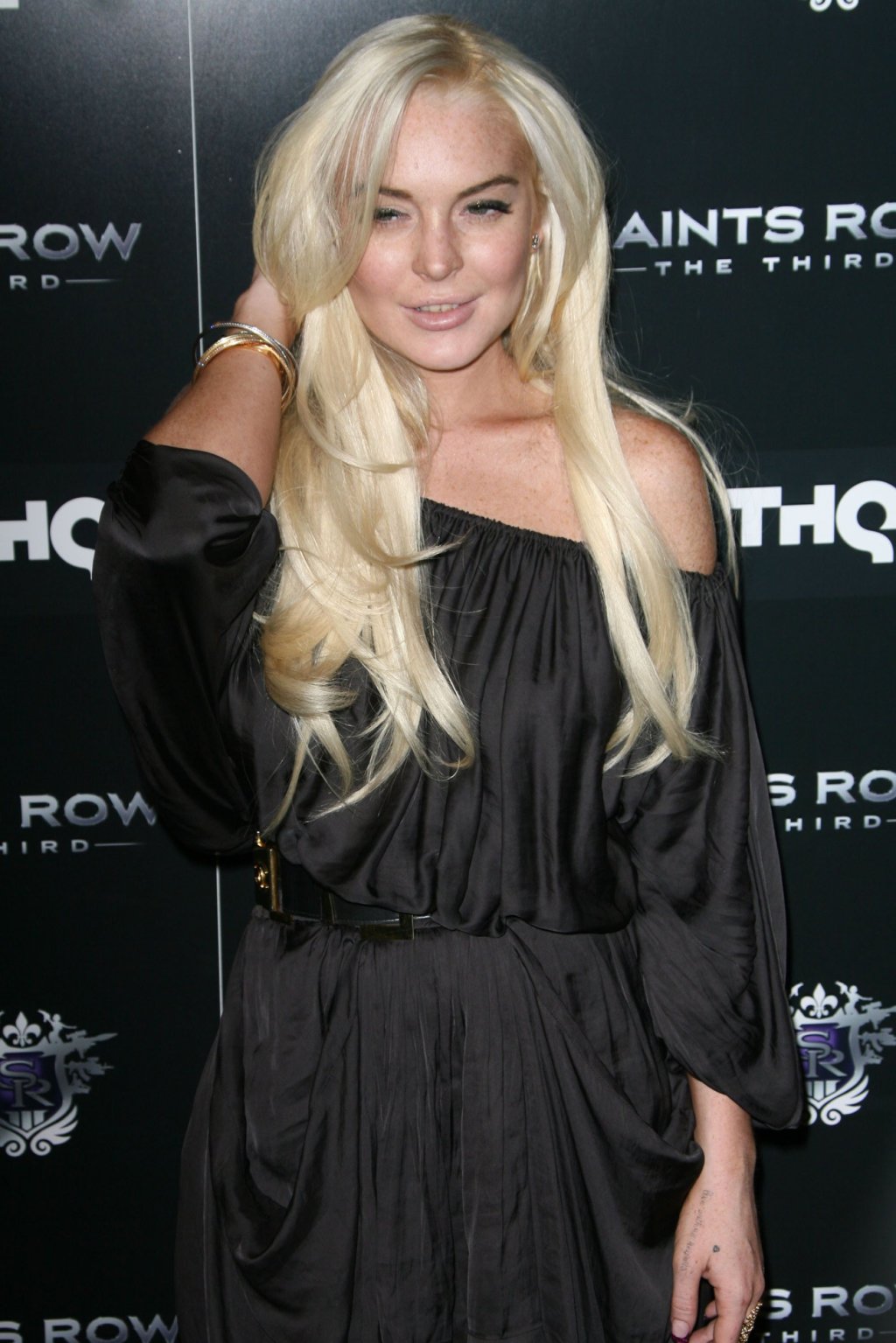 Lindsay Lohan is Now an Obama Supporter, but it might not Matter. Her Last Day to Register is Today!

If Obama was wondering how he did in his last debate, he needs to wonder no more.  He has now received the coveted approval of none other than Lindsay Lohan herself.   PHEW!!

Before the debate, Lindsay might have been more nervous than Michelle Obama and Ann Romney combined.  She tweeted,

After the debate, she was feeling Obie.  She retweeted,

“RT if you’re #ProudOfObama as our commander in chief”

For some reason after the retweet received press, she deleted it from her feed.

Much like Mitt Romney, the Lohan has flip flopped.  When Obama was elected she showed her support calling it “Amazing”.

Back on Oct 11, during a promo event in LA she was pro-Romney,

”I think unemployment is very important for now, so as of now I think (my vote) is Mitt Romney.”

All of this doesn’t even matter because court records show that she’s not even registered to vote.  Although she voted in the 2008 election, she has until today to register to vote in the state at which she has her primary residence.
[more…]