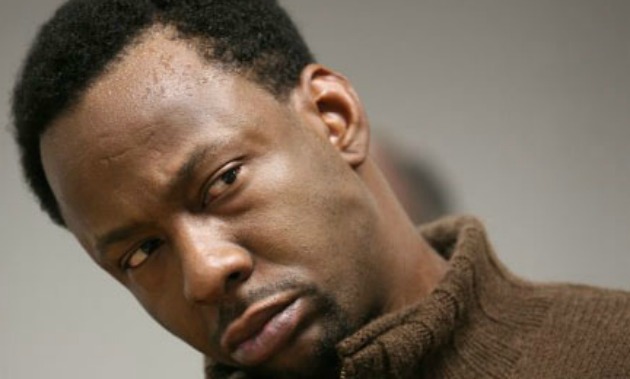 Every time I read the headline, “Bobby Brown” charged with DUI, I have to check the date.  Is this really new news?

At this rate, it’s just a matter of time before Bobby is joining Whitney.  At age 43, he is still racking up DUI’s which means that when he isn’t driving drunk, he’s probably really, really wasted.

This time it happened early Wednesday morning in Los Angeles.  Police pulled him over after he was driving “erratically”, swerving in and out of lanes.  When the cops approached Brown’s car they smelled alcohol and Brown subsequently failed a field sobriety test.  Brown then began to rack up the charges which included: driving on a restricted license and driving a vehicle without a vehicle interlock device.

Hopefully you are asking “What is an interlocking device”?  It’s the contraption that you have to breath into that is wired to the car’s ignition.  Before the car can start you must blow into it, and your breath must be alcohol free.

Both the restricted license and the interlock device were a result of his last DUI conviction that was just a few months ago.

Bobby received a lenient sentencing before including probation after promising that he would enter rehab…..which he did….for only the required amount of time.  As soon as his obligation was over he left the program.    After promising his friends and family that he was going to stay for the full treatment he bounced.

When the cops asked Bobby to walk the straight line, Bobby was like,