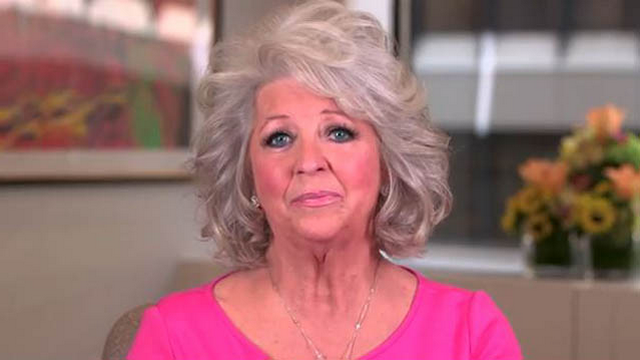 Paula Deen is quickly losing everything she has worked for her entire career. She was fired from the Food Network, she was dropped by Smithfield Foods and now Wal-Mart has decided to end their business relationship with Paula Deen.

The giant retailer carries a lot of Paula Deen products, including cookware, food items and health and wellness products. The products can be found at all of the stores in the United States, however, that will soon change. A Wal-Mart spokesman released the following statement,

“Well will not place new orders beyond those already committed. We will work with suppliers to address existing inventories and agreements.”

Wal-Mart might not be the only major retailer dropping Paula Deen from their shelves. Target is said to be “evaluating the situation.” they are expected to make a decision soon. It’s likely they will also cut ties with Paula Deen, especially after Wal-Mart has already made their move. If they do, it will just be another huge blow to the Paula Deen name.

Paula has apologized several times since she admitted to using the “N-word” and she even broke down in tears on the Today show. It doesn’t seem like any of that is helping her, in fact, many people felt her apology wasn’t good enough.

Of course, she still does have a lot of loyal fans who are standing by her side, but it seems like the number of them are going down every single day.